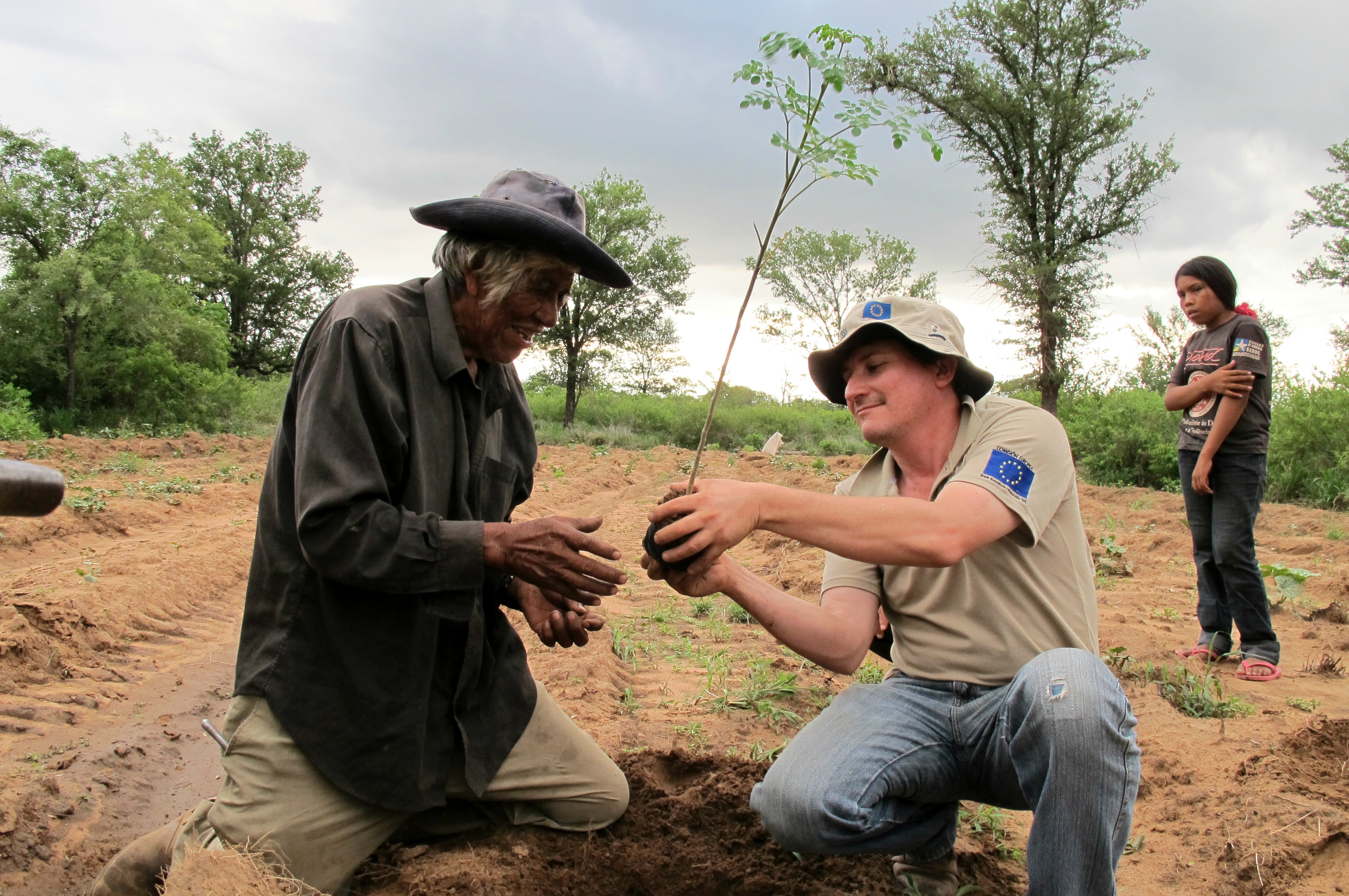 The French development aid budget has been reduced by almost 20% since 2012. France hopes to cover this reduction with a tax on financial transactions, but the yields are uncertain, EURACTIV France reports.

There is a sense of déjà-vu about the latest announcement about France’s aid funding: it has shrunk for the fourth year in a row.

The government has been forced to tighten its budget across the board for 2015, and funding for the development aid programme will continue fall until 2017, the end of Président François Hollande’s mandate.

The proportion of the 2015 budget dedicated to international aid will fall by 2.8% to 2.79 billion euros. This represents a cut of €80 million since the 2014 budget.

As the French development aid fund continues to fall, this difference will reach €210 million by 2017.

This severe cut in funding has provoked strong reactions from NGOs. Friederike Röder, director of ONE France, said that “the development aid programme has suffered almost twice the level of cuts imposed across all the national institutions”.

“Why focus on a budget that represents less than 1% of France’s total national spending and force the poorest populations to pay for our budget deficit?” asked the NGO chief.

Christian Reboul, Oxfam France’s advocate for development aid, said that “for several years, the government and the French President have had the unfortunate tendency to announce large contributions in response to crises, like the crisis in Syria”.

But the government fails to act on its announcements in a way that is visible in the country’s finances, so “French aid figures become abstract and generalised”.

The government claims that the reduction in funding will not greatly affect the country’s main development aid priorities, thanks to innovative new financing methods.

Since August 2013, the French government has been skimming 0.2% off purchases of shares in large French businesses with a market capitalisation of over 1 billion euros, and directing part of this money into the development aid budget.

The proportion of this tax destined for development aid has already risen from 10% to 15% in 2014, and its role will be increased in 2015, when this proportion rises to 25% in order to compensate for the cut in funding.

>> Read: Pascal Canfin : The European Financial Transaction Tax is essential for a climate agreement (in French)

It is partly through this increase that Paris hopes to raise the 1 billion dollars it promised to the Green Climate Fund, the UN’s tool for combating the effects of climate change in the developing world.

The increased role of the financial transaction tax does not guarantee a rise in funds allocated to development.

In its latest budget document, the French government foresees yields of €300 million from all the taxes allocated to development aid. This includes the financial transaction tax and a tax on airline tickets.

The government’s estimate for the combined yield in 2014 was 310 million euros, €10 million higher than the estimate announced for 2015.

"The government has chosen to continue disproportionately cutting aid to the poorest countries. The development aid programme has suffered almost twice the level of cuts imposed across all the national institutions. This is a double aberration. Why focus on a budget that represents less than 1% of France's total national spending and force the poorest populations to pay for our budget deficit? 80 million euro will make no difference to the financial situation in France, but this money could pay for the vaccination of 2.6 million children under five against preventable deadly diseases," Friederike Röder, director of ONE France declared.

"According to our information, the proportion of French funds destined for health aid will be particularly affected by these cuts. However, the scale of the Ebola outbreak in West Africa, and the risk of the disease spreading beyond the area currently affected, highlights the importance of helping developing countries to reinforce their fragile health systems in order to avoid catastrophes like the ones we are seeing today," Christian Reboul, Oxfam France's advocate for development aid commented. "French subsidies to poor countries are extremely weak. By not mobilising the necessary funds to prevent crises, we resign ourselves to games of make-believe rather than offering an efficient response," Christian Reboul added.

France is already predicting a deficit of 4.4% for 2015, above the limit outlined in the Maastricht treaty. The country has been forced to make cuts across the board in its 2015 budget, including to the international aid budget.

Ministry for the Economy and Finance