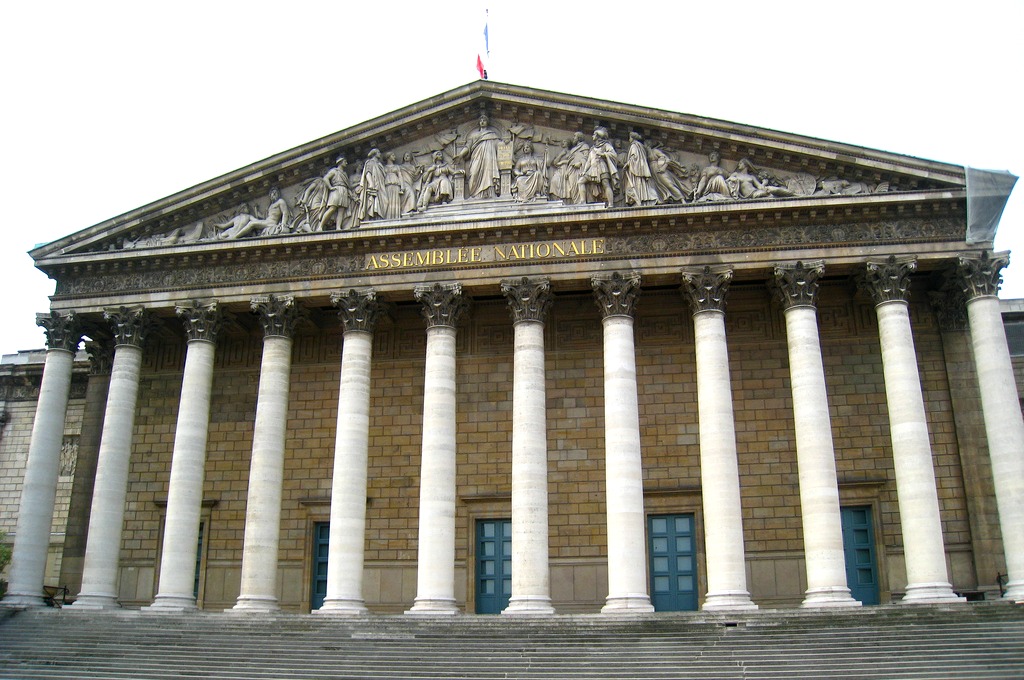 The French Parliament voted to reduce France’s 2015 development budget on Tuesday (28 October:. MPs reallocated 35 million euros to help the poorest countries, in an attempt to limit the impact of the reduction. euractiv.fr Reports.

France’s international aid budget has not escaped the cuts planned for 2015. Members of Parliament approved a 2.8% cut to the development budget yesterday, bringing it down to €2.79 billion. In real terms this amounts to a reduction of 80 million euros in 2015.

In response to this reduction, French MPs defied the government and voted in favour of an amendment to reassign €35 million from the French programme of loans to developing countries to the programme of donations to the poorest countries.

Parliament hopes this financial juggling will ensure that France has the necessary means to fight the Ebola virus in West Africa, as well as redressing the balance of the aid budget, the lion’s share of which is currently made up of loans, rather than donations.

This reassignment “will allow us to better fund our priority projects, particularly in response to the crisis in West Africa, caused by the Ebola epidemic, and will ensure that France has the financial means to contribute to the fight against this scourge,” MP Jean-Pierre Dufau said during the Parliamentary Committee’s examination of the amendment.

Christian Reboul, from Oxfam France, reacted positively to the adoption of the amendment, saying “35 million euro is equal to the amount promised by France in response to the Ebola crisis. This amendment will set in stone the French commitment to respond to this epidemic. It is now up to the Senate confirm this bill.”

Another amendment, aimed at raising the share of revenues from the Financial Transaction Tax (FTT) that is dedicated to the development budget from €130 million to 140 million euros, was rejected by Parliament.

The FTT was introduced in 2013, and represents a 0.2% tax on the purchasing of shares in around one hundred of the largest French companies; those with a market capitalisation of over €1 billion. So far, 15% of revenue from this tax has been assigned to France’s development budget.

The budget bill presented by the French government contained a proposal to raise the share of FTT revenues allocated to international solidarity projects from 15% to 25%, or up to €130 million. This increase was proposed with two goals in mind: to finance French commitments to help the poorest countries combat the effects of climate change; and to offer some compensation for the overall reduction of the budget.

The 130 million cap means it is unlikely that the FTT’s contribution to the international aid budget will reach 25%, as it is predicted to raise €700 million next year.

International objective of 0.7% slipping out of reach

The severe cuts in French development aid spending since 2012 have led the country ever further from fulfilling its international commitment to spend 0.7% of Gross National Income (GNI) on international solidarity projects.

The total decline in solidarity spending between 2012 and 2017 is set to reach almost 20%, or around 640 million euros. Over the second half of President Hollande’s term in office (2015-2017), the development budget will have suffered a reduction of 210 million euro, representing a cut of 7.3%.

“The overall impression remains very negative,” Christian Reboul observed. “These budget adjustments, whose impact will be 10 times stronger on development aid than on the national budget as a whole, will take France yet further from its international commitment to dedicate 0.7% of GNI to international aid”.

"Public development aid will only account for a limited part of the finances needed to achieve the sustainable development objectives that will be adopted by the UN in 2015. That said, the ongoing process of reducing French public aid is simply stupefying," said Jean-Louis Vielajus, President of Coordination SUD.

"Revenues from the Financial Transaction Tax, like any innovative financing method, should be strictly used to supplement the public development aid budget. Due to lack of political will, it is being used by the government as a screen to hide the relentless reduction of French development aid. MPs and the government should divert the majority of this money to international aid," said Christian Reboul from Oxfam France.

"This leaves me speechless. The government has just passed a development aid budget with an 80 million euro hole in it. This situation is far from exceptional, as it is happening for the 5th year it a row!" Friederike Röder, director of ONE France declared.

France is already predicting a deficit of 4.4% for 2015, above the limit outlined in the Maastricht treaty. All sectors will be affected by spending cuts in the next budget, including international aid.