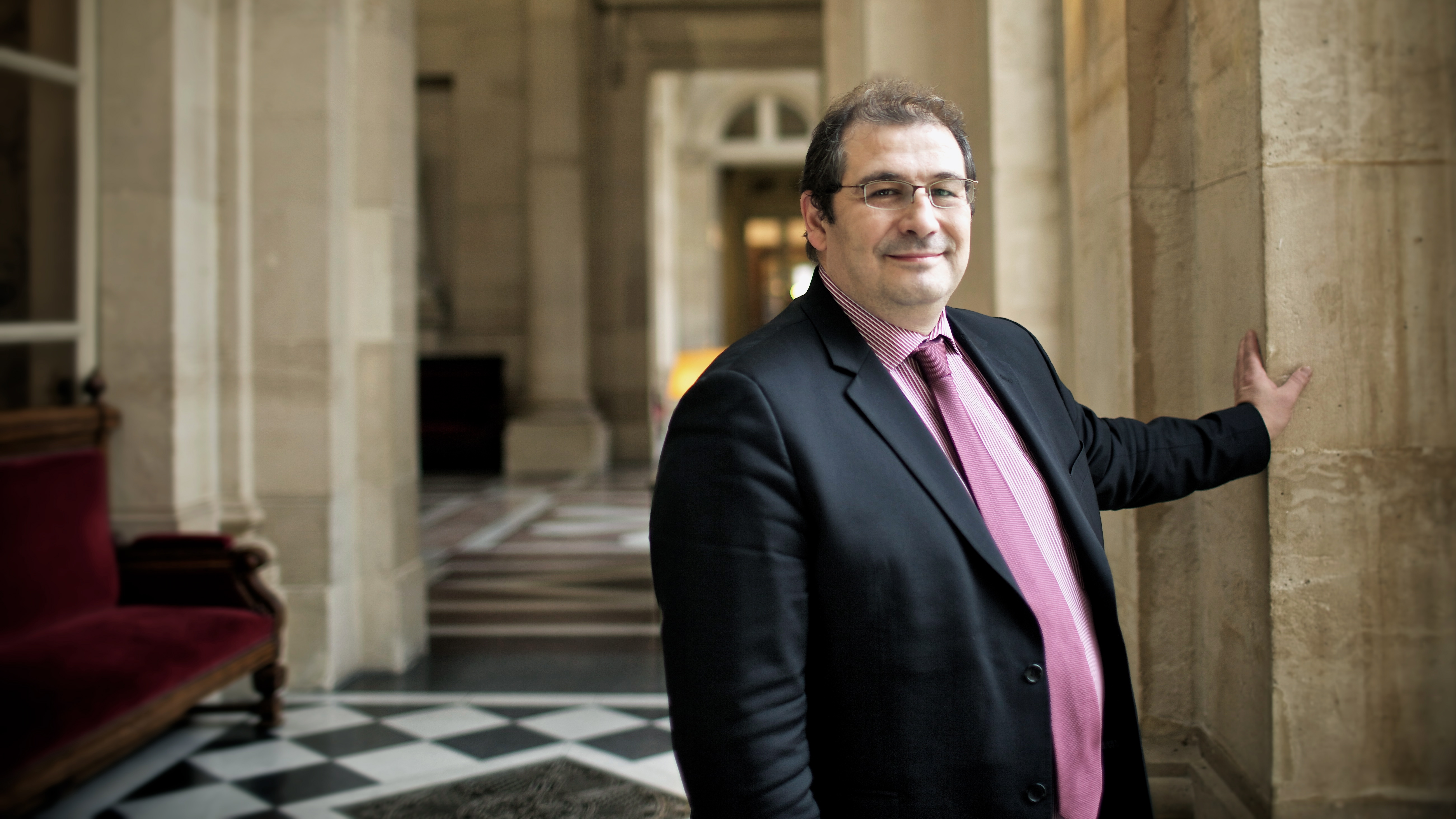 French MPs have voted to apply the Financial Transaction Tax to day trading, but the Ministry of Finance fears this will cause further delays to European negotiations. EURACTIV France reports.

The latest cuts to France’s aid budget were not well received by French members of parliament, who voted on Wednesday (7 October) to extend the Financial Transaction Tax (FTT) to make up the shortfall.

During the examination of the draft budget for 2016, French MPs in the National Assembly’s Finance Committee adopted an amendment to broaden the scope of the FTT to speculative trading operations, or day trading. This consists of buying and selling stock on the same day, and accounts for around 40% of all transactions.

>> Read: Hollande will ‘use FTT to fight climate change’

France introduced the FTT in 2013, as a 0.2% levy on the purchasing of shares in around one hundred of the largest French companies; those with a market capitalisation of over €1 billion. In 2014, €140 million from the FTT (out of a total revenue of €700 million) were assigned to France’s development budget.

The goal of the amendment presented to the Finance Committee bySocialist MP Pascal Cherki last Wednesday was to “raise further fiscal revenue, particularly with a view to increasing finances for international solidarity efforts and the fight against climate change”.

A threat to European negotiations

“This first objective fits with the president’s promises on the allocation of the Financial Transaction Tax and on his willingness to increase official development assistance by €4 billion by 2020,” the amendment stated.

Despite the recent announcements by François Hollande, French official development assistance (ODA) is set to fall by 6%, or €170 million, in the 2016 budget. Since 2012, France has cut its aid budget by €500 million, and the OECD objective of spending 0.7% of gross national income on international solidarity efforts is slipping further out of Paris’ reach.

The gap between France’s promises and the realities of its budget prompted MPs of all parties in the Finance Committee to support the amendment to the FTT. Before being passed into law, the amendment will have to pass through the plenary, where it will likely meet with resistance from the Finance Ministry, which fears any changes could derail the European discussions on the tax.

“The main aim is to succeed in the negotiations under way at a European level, so we have to avoid anything that could undermine this negotiation process and ensure regulatory stability until the European tax comes into force,” a source from the French Ministry of the Economy said.

But Michel Sapin, France’s Minister of Finance, has announced his support for the inclusion of day trading in the European FTT. “Day trading transactions in particular will be part of the tax base, as I had personally hoped,” he said after a meeting with his European counterparts in Luxembourg in September.

Since 2011, 11 European Union member states, including France, have been discussing the implementation of a Financial Transaction Tax at a European level. Originally planned for launch in 2015, the European FTT has suffered numerous setbacks, notably in the negotiations over the tax base. EU finance ministers will try to reach an agreement when they meet again in November.

A similar amendment adopted by the National Assembly’s Finance Committee in 2013 was floored by the French government during the plenary debate. In this amendment, the broadening of the tax base had been proposed by the Socialist MP Christian Eckert, now the secretary of state for the budget.

Since the FTT’s launch in France in 2013, the question of broadening the tax base to include day trading has been raised repeatedly in discussions over the national budget.

Bringing these operations into the tax base of the FTT could raise an extra €1 billion per year, according to the French Ministry of Finance, a significant boost for the tax’s otherwise disappointing revenues.

France raised around €700 million from the Financial Transaction Tax in 2015, and has projected revenues of €932.7 million for 2016. But this is still a long way from revenue of €1.5 billion per year that had initially been predicted.

Friederike Röder, the director of ONE France, said, “This extra money will finally allow us to increase our financing for the poorest countries, in line with the promises made by François Hollande. ONE asks all MPs to support this progress in the plenary and to ensure that the money will be put towards the fight against extreme poverty, pandemics like AIDS, and climate change.”

Christian Reboul, from Oxfam France, said, “MPs from all parties have sent the government a strong message by demonstrating their willingness to release more funds for development aid and the climate, while fighting the most speculative financial operations[…]. This tax would be a real example for other European countries at a time when the negotiations on a European FTT are at a dead end.”

In September 2011, the Commission published a detailed proposal for a tax on financial transactions. For four years the EU’s member states have been unable to reach an agreement on how this new tax should be implemented.

As the member states failed to come to a global consensus, 11 countries have launched an "enhanced cooperation" mechanism, which will allow at least 9 member states to progress on issues of common interest, without being held up by the other countries.