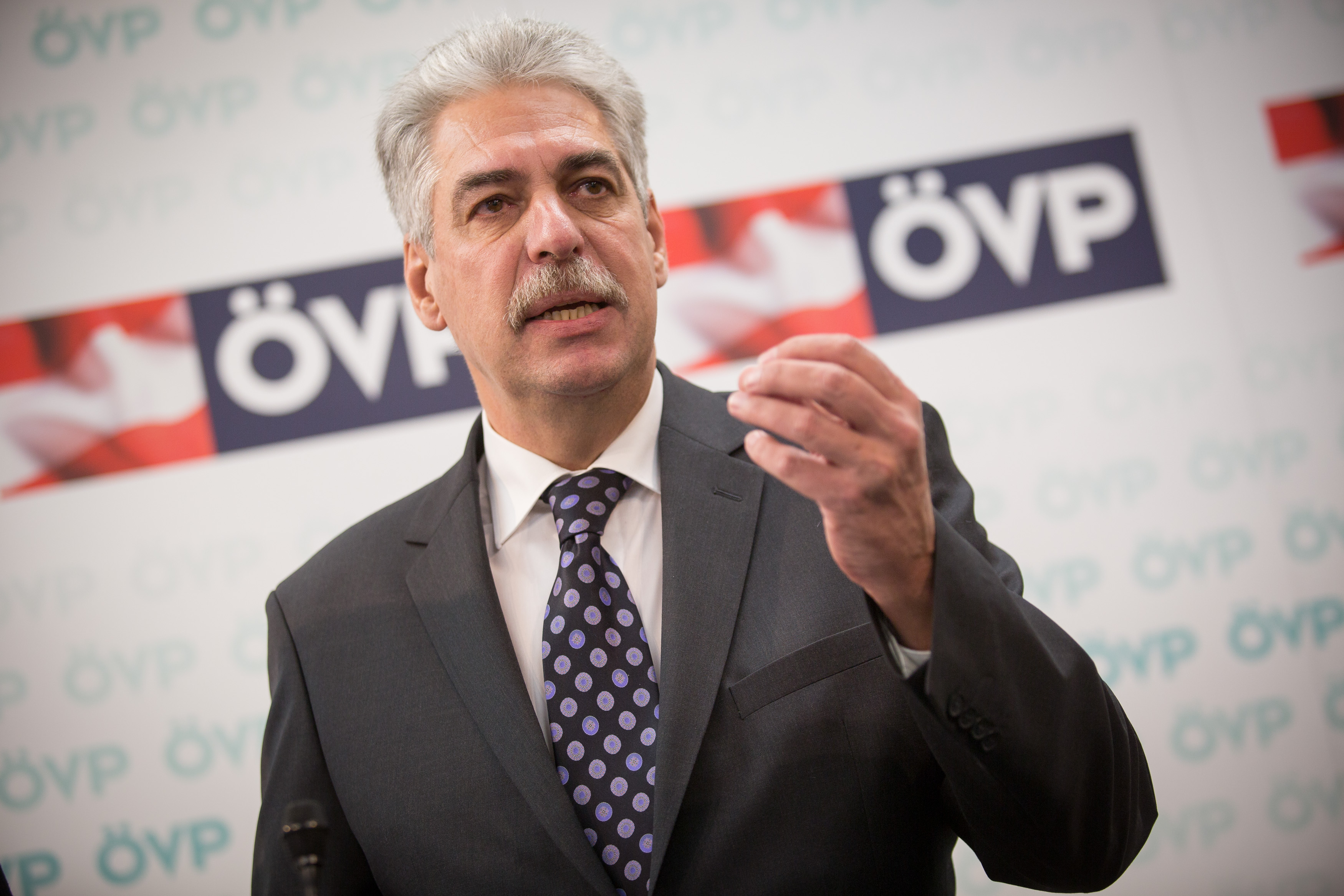 EU states involved in the development of a Financial Transaction Tax have set a target launch date of 1 January 2016. Greece was the only participant not to sign the agreement. EURACTIV France reports.

European leaders have breathed new life into the proposed Financial Transaction Tax, which stagnated after the breakdown of negotiations in December 2014.

France and Austria brought the other 9 European partners back to the table last week with a compromise proposal to unblock negotiations. The meeting ended with an agreement to launch the tax on 1 January 2016.

Austrian Finance Minister Hans-Jörg Schelling was assigned the task of coordinating the project over the coming months.

The Financial Transaction Tax (FTT) is designed to make the banks shoulder a share of the burden of rebuilding Europe’s post-crisis finances, but negotiations have been sluggish. In its initial proposal, the European Commission hoped to levy a tax of 0.1% on shares and 0.01% on bond transactions where at least one of the parties was based in the EU.

>> Read: France and Austria table compromise for launching FTT in 2016

The Finance Ministers from the participating member states met in Brussels on 27 January to discuss the action plan proposed by Paris and Vienna earlier in the month.

“This meeting reignited the political will of all the partners involved in the project,” a diplomatic source told EURACTIV.

The Finance Ministers agreed in their joint text that the FTT should rely on “low rates covering the broadest possible tax base, while taking into account the risk and the real economic impacts of delocalising the financial sector”.

This consensus will allow the participating member states to overcome the failure of the December negotiations and make progress towards a compromise they can agree on.

One of the major stumbling blocks in previous discussions had been France’s aversion to a German proposal that places a heavier levy on derivative products. Paris had advocated limiting the tax on derivative products to credit default swaps (CDS), in order to protect the interests of the big French banks like BNP Paribas and Société Générale.

Contrary to the new wave of political support for the project, opposition within the financial sector has not abated.

The association for the Parisian financial sector, Paris Europlace, published a press release reaffirming its hostility to the FTT.

“The renewal of efforts to establish the Financial Transaction Tax […] is a very serious threat to small and medium sized businesses in the countries concerned, and particularly in France,” the Europlace press release said.

Central to the banking lobby group’s argument against the FTT is the fear that certain financial transactions could be moved abroad in order to avoid the tax.

France has recently insited that FTT, initially designed to be used for development aid, fighting epidemics and climate change, could be diverted entirely to the climate.

>> Read: Hollande will ‘use FTT to fight climate change’