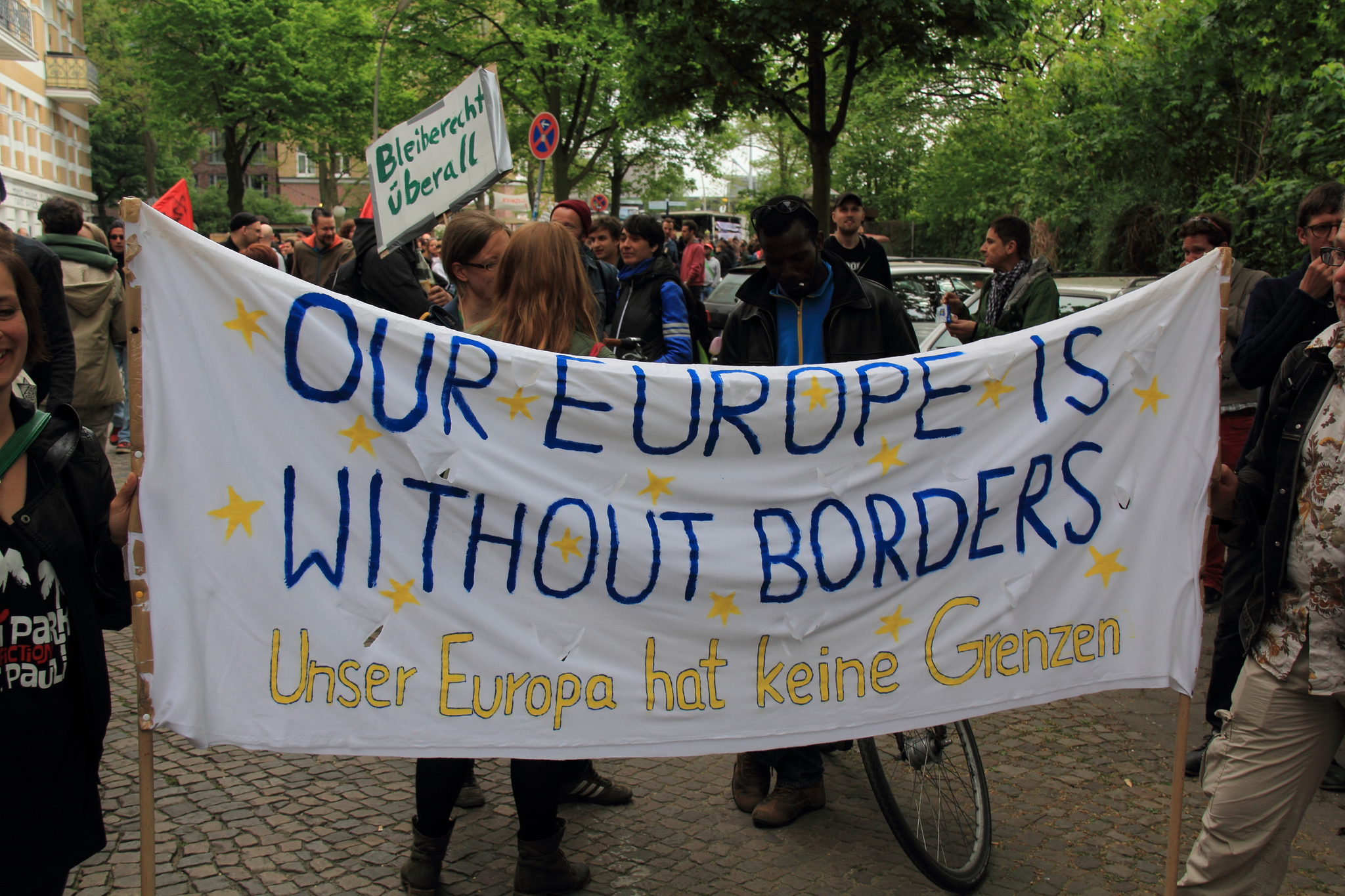 In the run up to an informal meeting among EU development ministers, Germany’s Gerd Müller is calling for stronger action to tackle the worldwide refugee crisis, saying that simply “raising fences” is too little. EURACTIV Germany reports.

German Development Minister Gerd Müller has said he wants to fight the “worst refugee crisis in 50 years” with more money and new personnel.

“The refugee issue will continue to challenge us more strongly than ever”, Müller told the newspaper Schwäbische Zeitung. Apart from a quick reaction to the current crisis, “structural changes” are also necessary in the long run, the minister said.

During an informal meeting of the EU’s development ministers in Florence on Tuesday (15 July), Müller hopes to discuss an immediate action programme of around €1 billion.

“The European Commission should develop a proposal for financing an ‘EU emergency billion’ for refugees”, Müller said.

The emergency programme is intended to be financed by restructuring in the EU budget.

Müller spoke in support of bundling the various financing options for refugee and development aid currently in place.

“We cannot walk through the world with a watering can,” the development minister said. Bundling could free up more funds for preventing and tackling ongoing refugee crises.

But according to Müller, the emergency billion must also be attached to certain conditions.

“We cannot solve the problem by taking more people in here”, Müller told the Bavarian broadcaster Bayerischer Rundfunk. While it is important to be generous in accepting refugees, Germany is already doing quite a lot regarding this issue, the development minister commented.

Emergency aid is necessary, Müller indicated, but investment is also needed within these countries to “give the people perspectives at home”.

“We have seven funds and three Commissioners in the fight against causes for flight [to the EU]. That is far too many,” Müller stated, indicating that the new European Commission will install its own Commissioner for refugee issues. All measures in the areas of refugee and asylum policy must intersect at this office, he said.

“Raising our fences in Europe will not be the right way to proceed”, Müller said.

This is precisely what the human rights organisation Amnesty International is criticising in a recently published report.

Between 2007 and 2013, the report says the EU spent nearly €2 billion on building fences, surveillance systems and border checks. In comparison, only €700 million of the EU budget were spent on developing the asylum process and improving the situation for asylum seekers.

“It is macabre that the European Union is spending billions on sealing itself off and not a single cent on joint rescue of refugees in the Mediterranean Sea,” explained the Secretary General of Amnesty International in Germany, Selmin Çal??kan.

Every day, the Italian navy rescues thousands of refugees from drowning off the coast of Italy, under the purely national operation “Mare Nostrum”.

Italy, which is particularly affected by migration from Africa, took over the EU’s Council presidency at the beginning of July.

“We cannot cope with this alone”, said Italian Minister of Internal Affairs Angelino Alfano, calling for support from the country’s EU partners for several months now.