Hollande will ‘use FTT to fight climate change’ 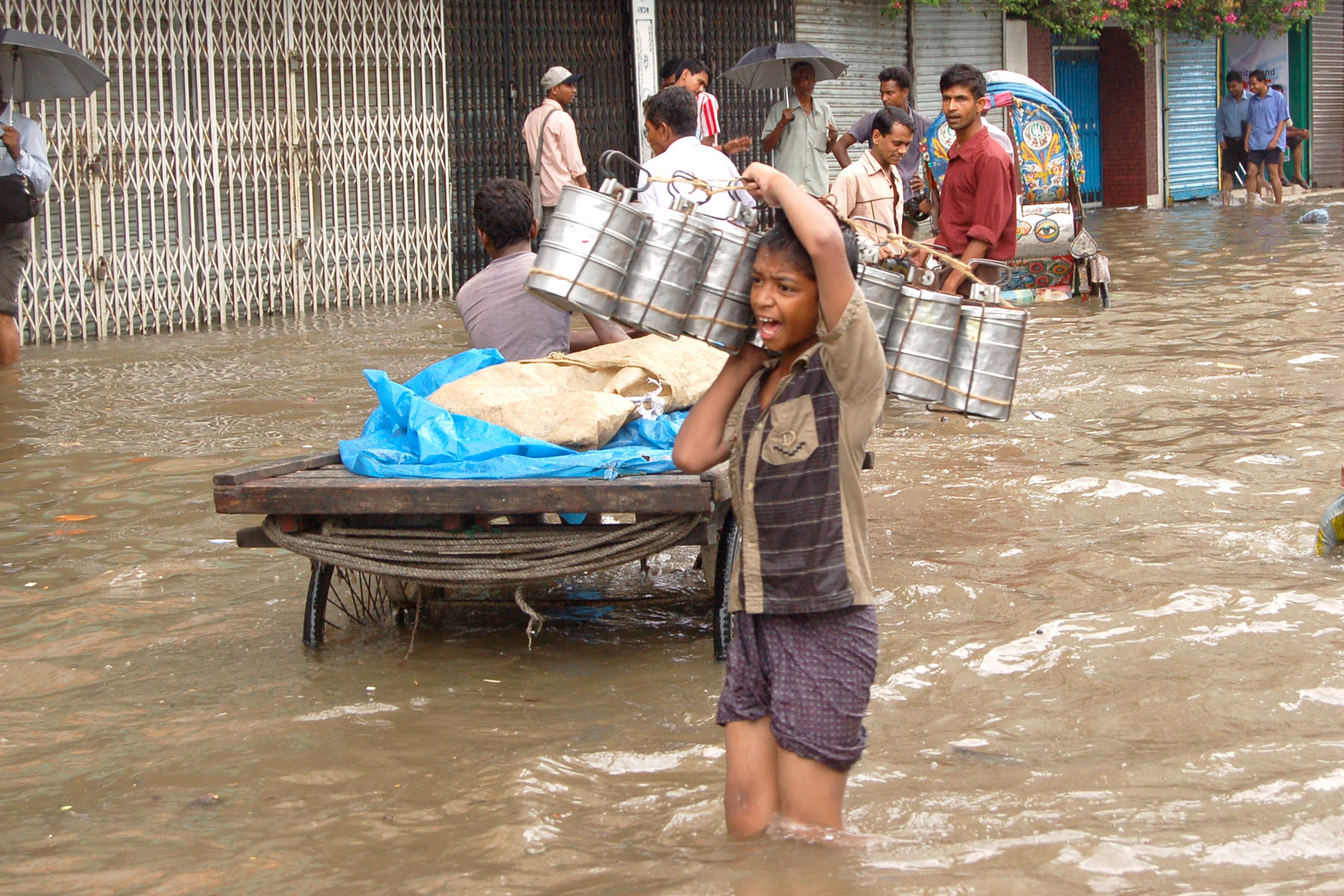 The Financial Transaction Tax, initially designed to be used for development aid, fighting epidemics and climate change, could now be diverted entirely to the climate. EURACTIV France reports.

The Financial Transaction Tax, which stalled with the failure of the negotiations in December, has received a significant boost from François Hollande.

The French President has announced his strong support for the project, which remains bogged down amidst disagreement between the 11 participating eurozone states.

Hollande has called for the establishment of the broadest possible tax base, while the French government has been criticised for his lack of ambition regarding the FTT. The original European Commission proposal was to tax derivative products at 0.01% and shares and bonds at 0.1% for all financial transactions where at least one party is in the European Union.

The President has asked Michel Sapin, the French Finance Minister, to “assemble the Finance Ministers of the 11 countries” in January, in order to relaunch the project ahead of the Ecofin meeting on 27 January. Michel Sapin will also hold meetings with the various NGOs active on the subject in the course of the month.

Although a 2016 launch date for the FTT appears less and less likely, following the failure of the 11 countries to agree on the broad lines of the project in the December negotiations, François Hollande’s latest announcement may well put the project back on the right tracks.

Taking the bull by the horns

The French President’s announcement goes far beyond the intentions of the Ministry of Finance, which had been pushing for the tax to be limited to shares and some derivative products.

Alexandre Naulot from Oxfam France welcomed the announcement, saying “after France’s backtracking on the FTT in 2014, and the submission of Michel Sapin to the bank lobby, François Hollande seems to have taken control of the situation in favour of an effective tax to combat financial speculation. A really broad tax base will cover 97% of derivative products, which represent the most harmful transactions, previously excluded under Michel Sapin’s plans”.

The question of where to allocate the proceeds of the tax has come back to the forefront, with Hollande announcing his wish to see the revenue in its entirety spent on the fight against climate change.

This tax “should be used in the service of the climate, to fight against climate change,” the French head of state said.

“Many emerging countries are not prepared to sign an agreement on the climate at the end of the year” because they do cannot afford the necessary investment. “We have to find 100 billion dollars for the Green Climate Fund. So part, if not all of the Financial Transaction Tax should be used for the benefit of the Green Climate Fund,” he said.

This presidential U-turn is not without political motivation. Paris will host the COP 21 in December 2015, hosting representatives from 194 countries, who will try to agree on a plan for reducing CO2 emissions from 2020 and keeping the global temperature rise below 2°C by 2100. One of the indispensable conditions of this ambitious agreement is that richer countries should help to finance this enormous project in the developing world.

Although France has no obligation to dedicate part, or all, of the future tax to any particular domain, it has often reiterated its commitment to spend an important proportion of the revenue on international solidarity efforts, climate change and the fight against epidemics.

The President once again confirmed these priorities in June last year.

The Financial Transaction Tax has existed on a national level in France since 2013, and a large part of the revenue it generates has been put into the French development aid budget, particularly health initiatives run by the Global Fund to Fight AIDS, Tuberculosis and Malaria, UnitAid (the international medication purchasing platform) and the vaccine alliance GAVI, whose funding is under pressure from budget cuts.

The proposed proportion of the tax to be used for climate issues is still causing controversy among NGOs, who fear that healthcare funding will lose out as a result. Alexandre Naulot, from Oxfam France, said “we are pleased that the President plans to dedicate funds to the fight against climate change, but we do not think that concentrating the FTT revenue on only one dossier is a good idea”.

Bruno Rivalan from the NGO Global Health Advocates said “choosing between the two would be to hijack the original objective of the FTT and let down the ill people that do not have access to treatment”.