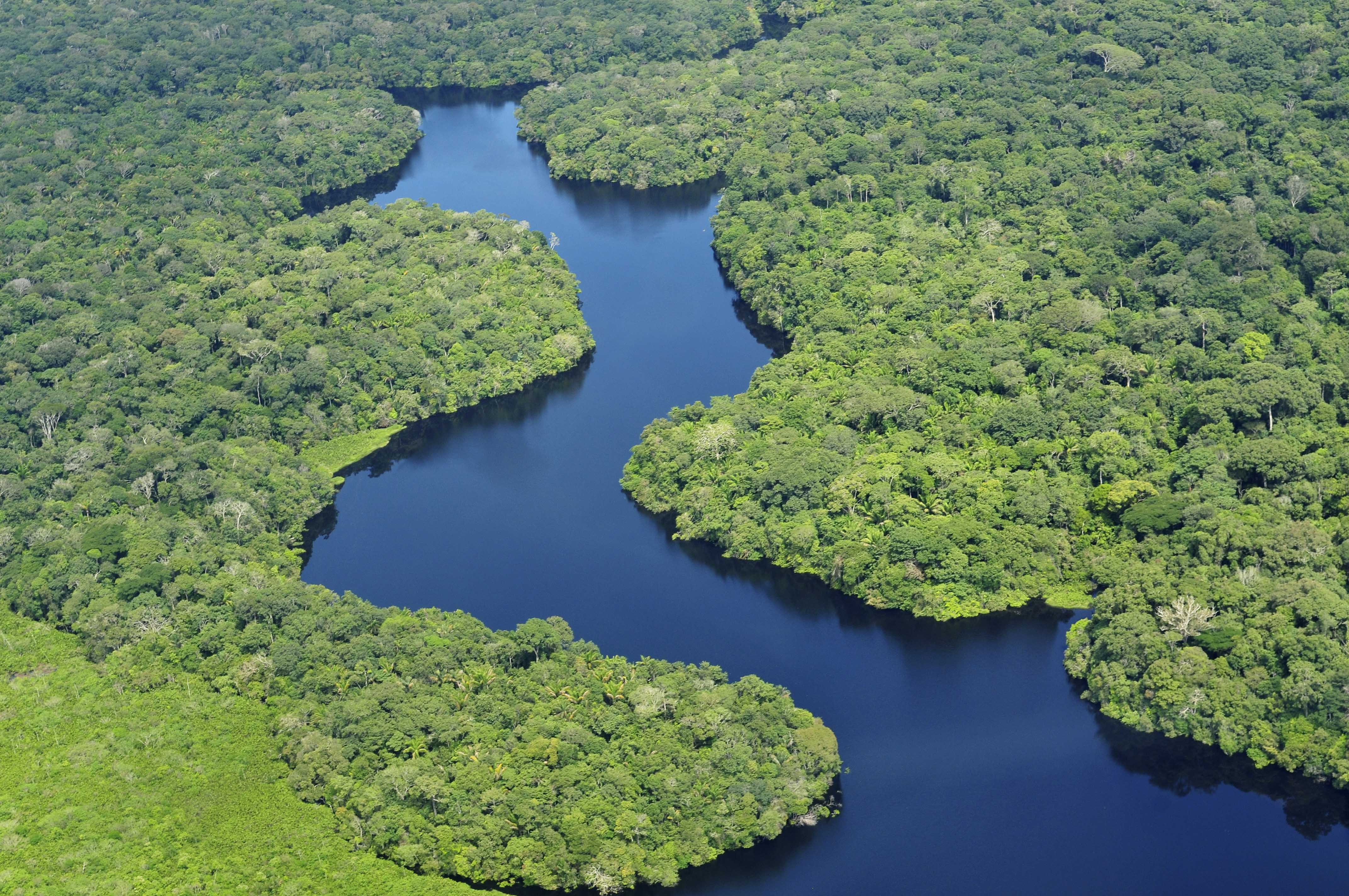 Brazil requires financial support to guarantee the future of its rainforests. [CIAT/Flickr]

China, India, Brazil and South Africa are raising big questions over climate finance at COP21, a strategy that allows them to monopolise the limelight at other countries’ expense. EURACTIV France reports.

The new stars of climate action are advancing in tight formation. Relations between China, India, Brazil and South Africa have rarely been as good as they are now, at COP21. “You should not be afraid of our union, we have a constructive approach,” Nozipho Joyce Mxakato-Diseko, the representative of the G77 group of developing countries, had said during the first week of negotiations.

These emerging economies made their position clear in a particularly revealing episode on Tuesday (8 December), when the environment ministers of the four countries held a press conference, which attracted so many journalists it almost turned into a riot.

Known until now as the “emerging” countries, these rising superpowers have become overwhelming, monopolising not only attention, but also the positions of the many countries in their group, the G77+China (which, despite its name, represents 133 countries).

Financial questions at the heart of the debate

Their number one target is finance, or the lack thereof, and they have dedicated a great deal of effort to demolishing the OECD’s claim that developed countries had already provided $62 billion of climate finance in 2014.

“We do not recognise the figures that appear in this study. We do not see the money. They have to clarify who provides how much and for what projects,” China’s Special Representative for Climate Change, Xie Zhenhua, said. He added that methodological improvements should be made to the current draft of the climate agreement, to ensure broad support.

“If I measure deforestation in Brazil, I cannot use data provided by a third party. The same should apply to financing!” the Brazilian Minister of Environment Izabella Teixeria said.

Her Indian counterpart said he believed that sum total of effective climate finance allocated so far came to only €1 billion.

Diplomatic mobilisation by the United States

The diplomatic mobilisation of the United States, whose strong delegation in Paris includes representatives from their federal environment agency, as well as Hollywood stars like Alec Baldwin, Leonardo DiCaprio and Arnold Schwarzenegger, has also ensured it a spot in the limelight.

America’s new-found passion for climate action, while still ambiguous, is a source of great interest. News of the slightest pronouncement from someone like Al Gore cannot fail to pack out the press room.

The opinions of the former American presidential candidate, who also happens to be a billionaire, have far more traction than those of any French climate activist. Even big names like Nicolas Hulot, Jean-Louis Borloo, Yann-Arthus Bertrand and Brice Lalonde are virtually unknown outside France. This only goes to emphasise further the absence of leadership from within the EU.

Among the surprises of COP21 has been the question of ambition, and the fact that the EU is far from the top of the class in this regard.

While most countries have already come out in favour of changing the objective from a +2°C average global temperature change to +1.5°C, the European Union has not officially taken a stance on the subject.

Climate Action Commissioner Miguel Arias Cañete simply said, “We are not against it,” after making a tentative last minute alliance with the Africa, Caribbean and Pacific group (ACP) countries.

On Tuesday (8 December), the EU announced an alliance with the 79 countries of the ACP group, a large bloc with little international clout. In a joint statement, the two groups affirmed their support for the same objective; namely an ambitious and universal agreement, with a built-in system of reviews every five years.

“We represent a majority, and we want an ambitious agreement in Paris,” said Patrick Gomes, the secretary general of the ACP countries.

The disappointment of the EU’s weakness at the climate conference was compounded on Tuesday (8 December) by yet another failure to establish a Financial Transaction Tax at a European level. The project is still being held back by a lack of concrete progress in discussions between EU member states.

Climate ambition on the wane

“If we talk about decarbonisation, it is not possible because of Poland. If we bring up the idea of reviewing the timeline, that is not possible either because the EU is not flexible. It is a patent lack of ambition from the EU,” said Yannick Jadot, a French Green MEP and a member of the European delegation to the COP21.

The divergent positions of the EU in the negotiations can also be explained by the fact that the 28-country bloc is a co-organiser of the conference, and as such, its positions have ended up merging with those of France.

France wants an agreement at all costs, and is more readily prepared to achieve this by giving concessions than by increasing the level of ambition.

“The EU has ended up following this position, for no real reason,” Jadot said.

Paris is hosting the all-important 21st conference, from 30 November to 11 December 2015. The participating states must reach an agreement to replace the Kyoto Protocol, the object of which was to reduce CO2 emissions between 2008 and 2012.

Reaching an agreement, whether legally binding or not, is the priority for the international community.

An initial capitalisation objective has been fixed at $15 billion for the next three years. This money will be used to help poorer countries to limit their greenhouse gas emissions and adapt to the effects of climate change, but it will only go some way towards covering greenhouse gas reduction targets.