INFOGRAPHIC: War in Syria: Where do the refugees go? 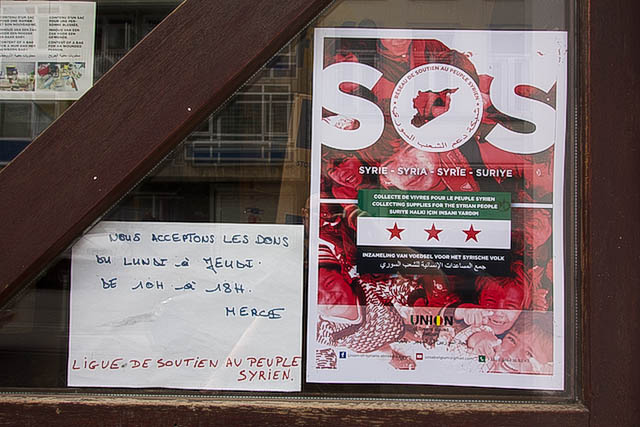 The Syrian crisis has caused the exile of millions of citizens. But only 60,000 of them took refuge in the European Union.

More than 140,000 people have lost their lives since conflict broke out in Syria over three years ago. According to figures released by the United Nations, anywhere from 8.6 to 10.4 million Syrians have been displaced – more than one third of the population. Most of them qualify as internally displaced.

Only 2.5 to 3 million Syrians have fled the country, residing mostly in refugee camps in the neighbouring countries of Lebanon, Turkey, Jordan, Iraq and Egypt. Official numbers indicate that around 2.4%, or roughly 60,000 refugees have ended up in the European Union, most of them in Germany and Sweden. 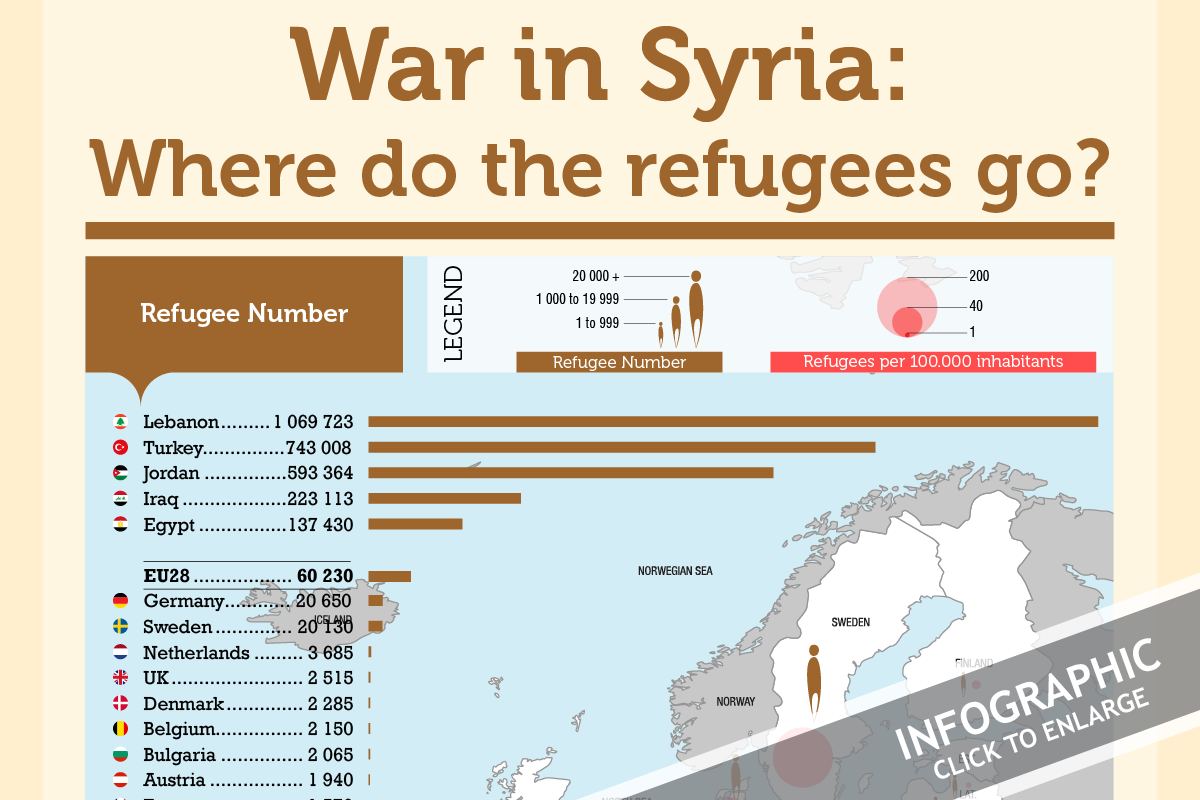