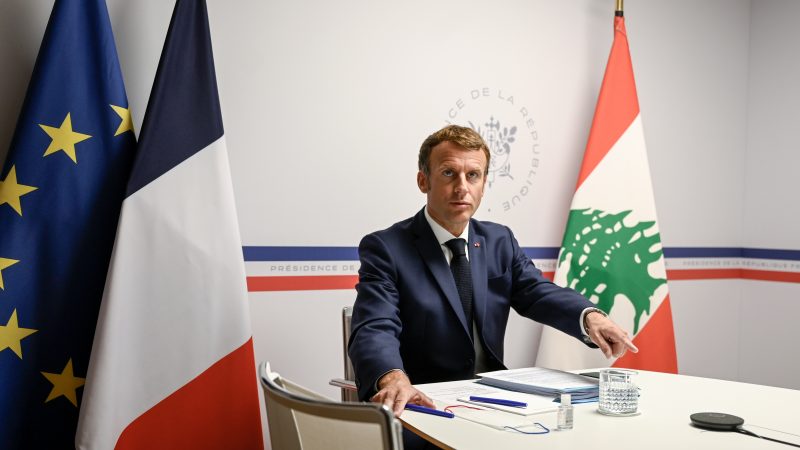 French President Emmanuel Macron had aimed to raise at least $350 million in emergency aid for the battered Lebanese population from the participants in the conference including US President Joe Biden, Egyptian President Abdel Fatah al-Sissi, Lebanon’s own President Michel Aoun and the International Monetary Fund. 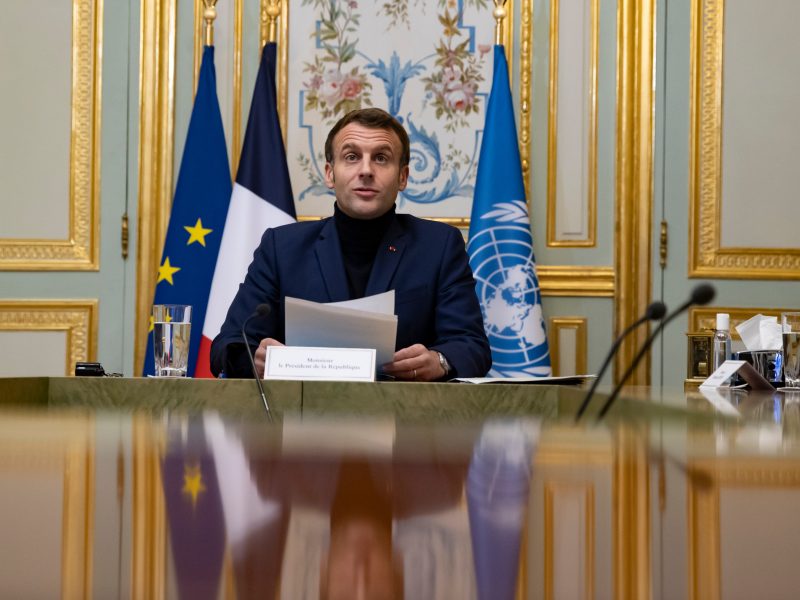 French President Emmanuel Macron will seek to raise more than $350 million in aid for Lebanon at a donors’ conference marking the anniversary of the Beirut port blast, and send yet another warning to its squabbling political class.

In the end, new pledges totalled around $370 million, Macron’s office said. In addition, there were promises of “substantial aid in kind”.

But as world leaders dug into their pockets to help, they also said that Lebanon’s leaders needed to do better in dealing with the fallout from last year’s massive blast that claimed hundreds of lives in Beirut.

“I think that Lebanese leaders… owe their people the truth and transparency,” Macron told the conference which coincided with the anniversary of the disaster.

The 4 August 2020 explosion in the Beirut port killed at least 214 people, traumatising the nation and bringing an already stuttering economy closer to the brink of collapse.

Fuel, medicine and food have all grown scarce in Lebanon as political parties bicker over the makeup of a new government, holding up a much-needed international bailout.

Macron kicked off donor pledges with a promise of close to €100 million in French aid and a donation of 500,000 Covid-19 vaccine shots.

But he had stern words for Lebanon’s leaders, accusing them of “deliberately letting things fester” and putting their “individual, partisan interests above the interests of the Lebanese people”.

But he said “no amount of outside assistance will ever be enough if Lebanon’s leaders do not commit to do the hard but necessary work of reforming the economy and combating corruption”. 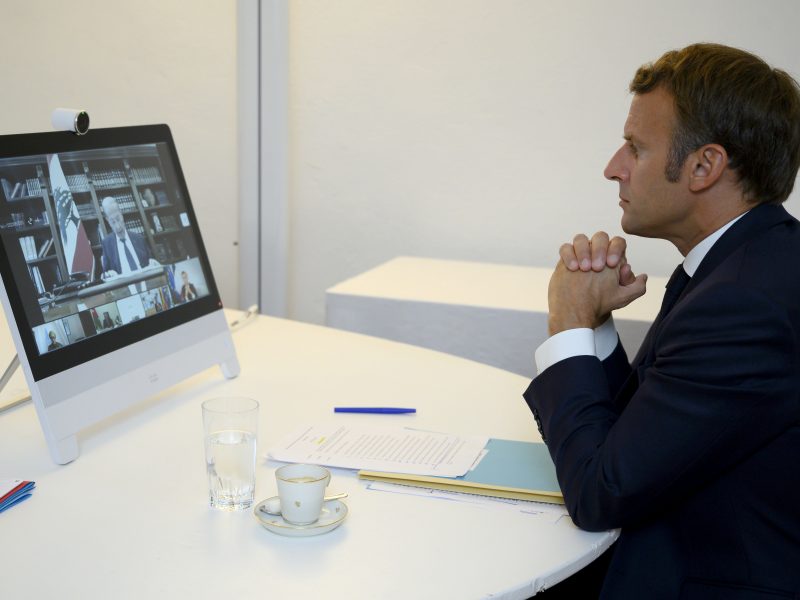 World pledges €250 million to Lebanon, to be delivered 'directly' to population

While that aid was unconditional, the conference warned that the international community would not sign off on a bigger rescue plan until Lebanon has a new government that is committed to tackling corruption and undertaking economic reforms.

“The provision of structural economic and financial assistance will require profound changes by the Lebanese political leaders,” the conference’s final statement said.

Announcing €40 million in aid from his country, German Foreign Minister Heiko Maas said: “Let me be frank: This crisis is mostly manmade. Lebanese political actors have not lived up to their responsibilities and to the legitimate expectations of the Lebanese people.”

The European Union, for its part, offered €5.5 million to help Lebanon fight Covid.

The IMF noted that Lebanon stands to receive $860 billion in Special Drawing Rights (SDRs) as the organisation launches a new round of SDR allocations for all its members later this month.

“It is imperative that SDRs are used responsibly and wisely,” the IMF cautioned.

Lebanon has been without a government for all of the past year.

Najib Mikati, the billionaire businessman recently appointed prime minister, had hoped to form a cabinet by the anniversary of the blast, but squabbling over cabinet posts continues. 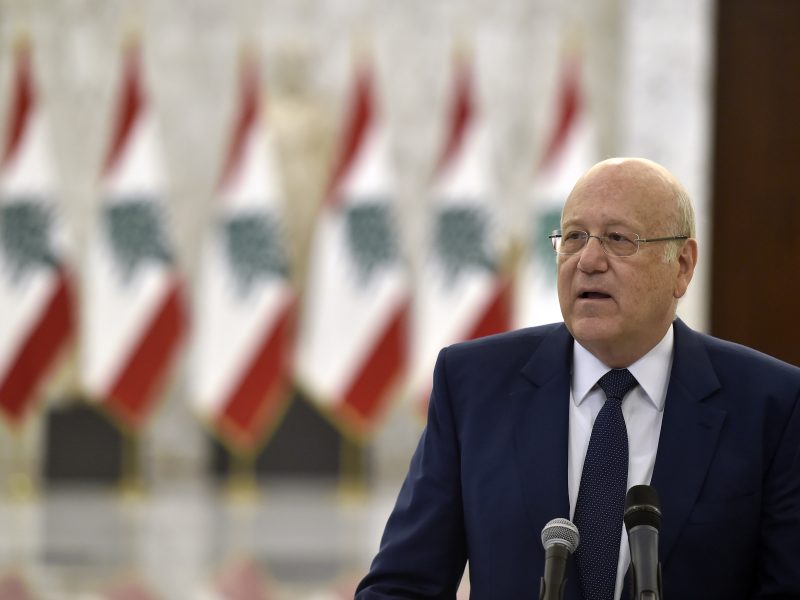 The European Union on Monday (26 July) urged Lebanon’s political elite to form a government without delay, following the nomination of Lebanese businessman Najib Mikati to be designated as prime minister.

The EU said last week it was ready to impose sanctions on members of the ruling elite who obstruct attempts to improve governance and public sector accountability.

France has already barred several Lebanese officials from its territory, without publicly naming them.

One of the chief demands of the Lebanese population and the international community has been that top officials be investigated over the warehouse fire that triggered the port blast.