French President Emmanuel Macron announced a “considerable effort” to increase the budget dedicated to development aid from now until 2022. Surprisingly, the budget for 2018 will remain unchanged. And the focus on security enrages NGOs. EURACTIV France reports.

Emmanuel Macron launched a new objective for development aid: 0,55% of France’s GDP by 2022. A meager increase, still far from the 0.7% EU-wide target, which France pledged to in its policy on development aid.

In 2016 France devoted 0.38% of its GDP to development aid, a stark reduction from the 0.5% devolved in 2010. This number should rise back to 0.4% in 2017, according to the government, and the French president declared that he is ready to engage in a “considerable budget effort for the next five years” to further increase French contribution to global development.

This increase in the budget should come with a renewal in methods, particularly a closer collaboration between the French Development Agency (ADF) and NGOs, the private sector, and local communities, stressed Macron.

Recently adopted by the French Ministry of Foreign Affairs, the new guidelines for development have been criticised by NGOs. The focus on security is especially frowned upon. 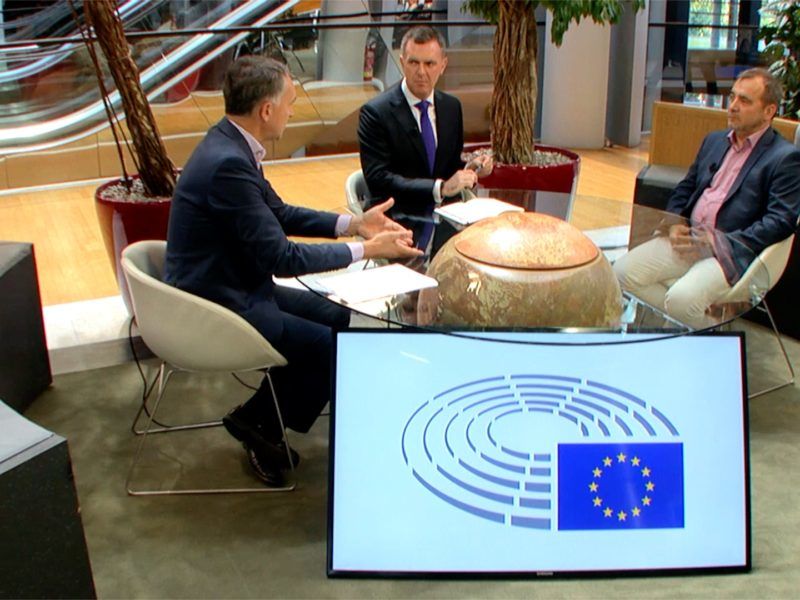 Will the militarisation of the EU’s development aid get sent back to base by the ECJ? Should the EU push for a new Minsk implementation schedule?

The priority for the next five years? Education, because “we need to give an alternative to fundamentalism and obscurantism”, followed by “women’s empowerment, the fight against climate change and the eradication of pandemics like AIDS”.

The annoucement came as a relief to Remi Rioux, the head of ADF, who welcomed Macron’s intervention to “find the balance between security and development, migrations and development”.

The French development agency encourages cooperation between French businesses and the public sector in Africa, a policy which underpins French interests.

“Africa is developing technologies and economic models in the energy sector and many others which have captured France’s attention” affirms Rioux.

NGOs criticise this approach which privileges loans over grants, because certain key development sectors like education, health or nutrition don’t necessarily have a profitable business model. 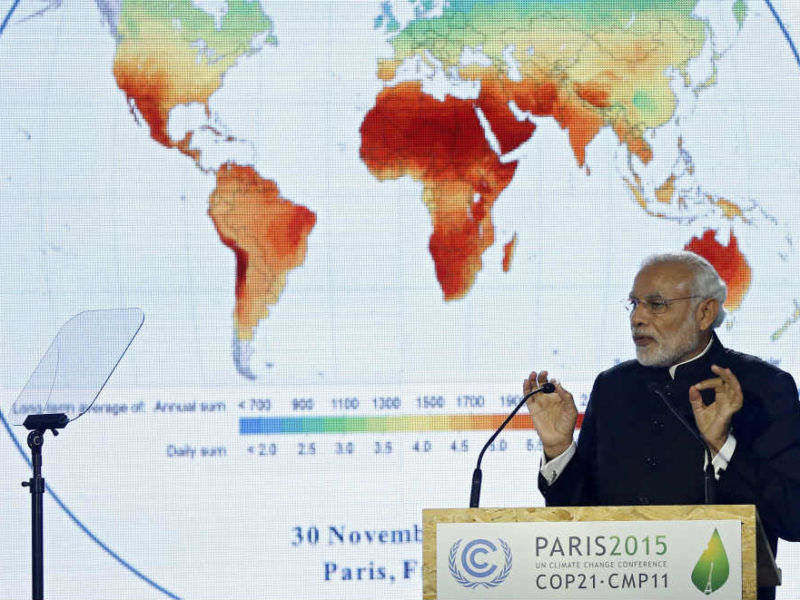