Mali slowly pulling out of crisis 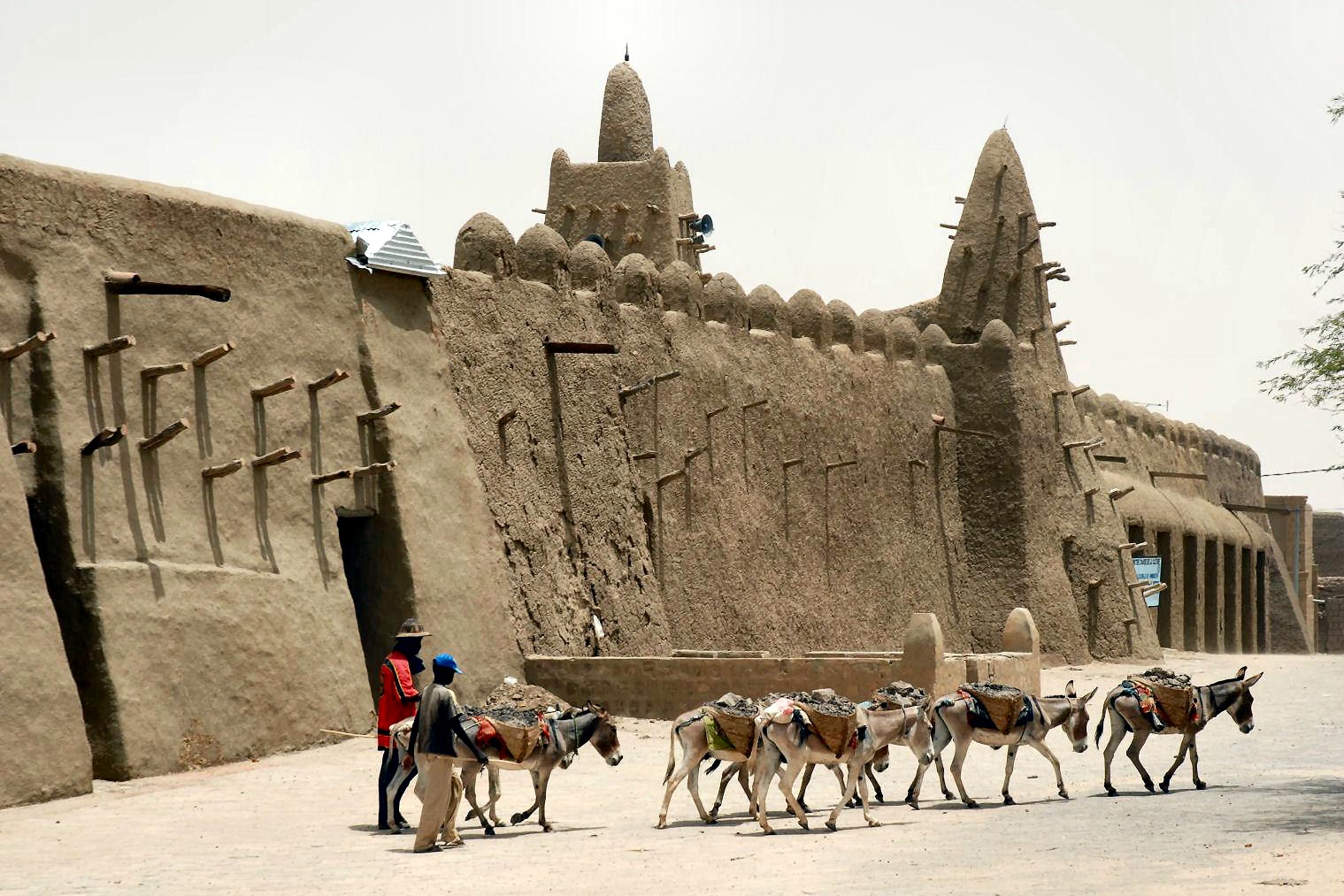 In May 2013, the international community promised 3.3 billion euros in aid to Mali, money which is only now being mobilised. EURACTIV France reports.

It is a slow process, but Mali is recovering from the crisis of 2012, due in part to aid from the international community, promised one year after a coup d’état plunged the country into chaos.

“Of the 3.3 billion euros announced, three quarters have already been committed, and half actually paid,” said Annick Girardin, French Secretary of State for Development and Francophonie.

Girardin was speaking in Paris on Tuesday (September 30) at the fourth follow-up meeting of the Conference “Together for the renewal of Mali”.

Malian Prime Minister Moussa Mara, who attended the Paris conference, was pleased with pace of the aid payments. “The good news is that Mali is recovering from the crisis, partly thanks to international aid,” he said at the end of the meeting.

>> Read: France commits to help in reconstruction of Mali (in French)

The aid promised to Mali had been delayed due to concerns over the stability of the country.

It comes nearly one and a half years after the aid announcements at the “Together for a new Mali” conference in Brussels, and after the election of a new president.

The funds were suspended after the IMF raised concerns over the poor management of Mali’s public finances in May 2014, particularly with regards to a contract signed by the ministry of defence, and the purchase of a presidential aircraft.

Improvements to Mali’s economy were an important factor in the IMF’s decision to lift its embargo on international aid to the country on 25 September.

However, Mali’s economic recovery is far from secure. “We must now enter the second phase of recovery: the re-launch. This is our top priority,” the Malian Prime Minister stressed.

Despite the positive outcome of the Brussels conference, NGOs remain sceptical over the real value of commitments made by donors. Oxfam France was alarmed by the French contribution. “It is obvious that the French authorities want to pass off a €150 million package of funds already committed to Mali, and frozen after the coup d’état in 2012, as a new contribution,” the NGO said in a statement.

The make up of the French package has also been criticised: two thirds loans, and one-third donations.

“It is classic behaviour of France to overestimate the value of its donations,” Oxfam France’s head of development finance Christian Reboul said.

In March 2012 a coup d'état lead by officers in the Malian army overturned the government and plunged the country of 16 million inhabitants into turmoil. The North of the country came under occupation by jihadists.

After a year of conflict the health services and public water systems had drastically deteriorated. A combination of conflict and food shortages caused some 475,000 people to leave the north of the country, according to the UN agency for Humanitarian Affairs.

In January 2013, France and an alliance of African countries took military action to restore stability in Mali. Thanks to this operation, the way is clearing for the return of international aid to Mali, which had been suspended during the coup. Aid is vital to Mali's economy, representing around a third of the country's total budget.

Stability is returning, and Malians went to the polls in July to elect a new president.

0 responses to “Mali slowly pulling out of crisis”