By Liz Ford | The Guardian 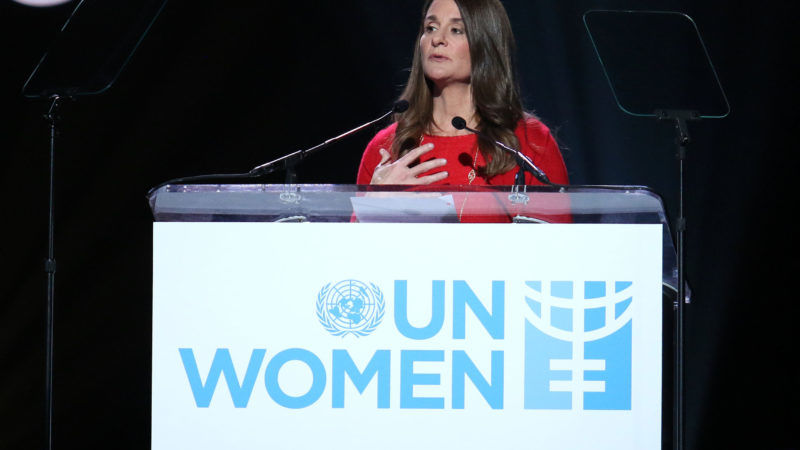 Chad's health minister said "The best remedy against death of women [in childbirth] or neonatal deaths, is family planning” [JStone/Shutterstock]

At the opening plenary of the global family planning summit in London on Tuesday (8 August), Gates said: “This is a difficult political climate for family planning. I’m deeply troubled, as I’m sure you are, by the Trump administration’s proposed budget slash.

“If empowering women is more than just rhetoric for the president, he will prove it by funding family planning.”

Earlier in the day she said she hoped the US Congress would step up to block Trump’s proposed cuts.

The US is the largest donor for family planning, giving more than $600m this year alone.

But in May, Trump decided not to allocate any funding for international family planning in his proposed budget. The move followed a decision in April to defund the UN Population Fund. The UNFPA is already facing a funding hole of $700m until 2020. At the time of the budget, Gates tweeted that the move “would come at a tremendous cost to families around the world”.

The double funding blow followed Trump’s decision in January to reintroduce the “global gag rule”, which prevents US aid money from supporting overseas organisations if their work touches on abortion, which campaigners say puts the lives of millions of women at risk.

Gates also announced that the Bill and Melinda Gates Foundation would increase its funding for family planning by 60%, with an extra $375m over the next four years. About $250m of this money will be used to fund services for teenagers.

But she admitted: “This additional funding can’t begin to close the gap that the US budget cuts could create.”

A total of 64 new policies and financial commitments were made by governments, donors, foundations and the private sector at the summit. 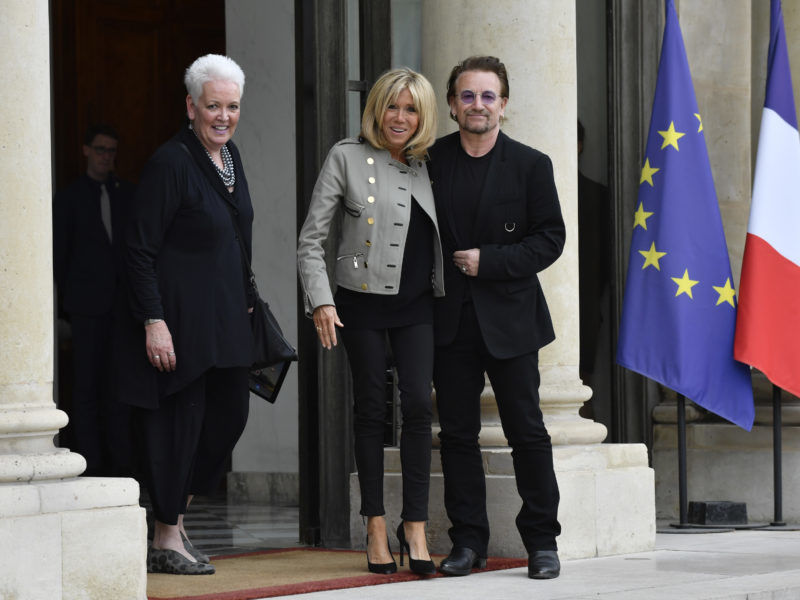 International development secretary, Priti Patel told the summit that family planning was “not a ‘nice to do’ or add on, it is crucially essential. You cannot beat poverty unless you get on top of this issue.”

She added: “If you can give girls and women the chance to own their bodies they can own their futures.”

“But there are still 214 million women around the world who do not want to get pregnant, and are not currently able to use modern methods of family planning.”

Announcing an extra €5m for contraception and safe abortion access for women and girls in conflict areas, Dutch minister for trade Lilianne Ploumen, reminded the conference that “sexual and reproductive rights are women’s rights, and women’s rights are human rights”. Ploumen, who launched the SheDecides initiative in January to raise money to plug the gap Trump’s policy will leave, said that the Netherlands would give another €11.5m to the UN’s Central Emergency Respond Fund.

India told the conference it would launch a media campaign in all states to promote contraception and by 2020 said it would have spent more than $2bn on reproductive and child health services. Indonesia said it would provide $1.7bn to local governments each year for health services, including family planning.

Other donors include the Swedish fashion company Lindex, which will spend €430,000 over the next three years to offer family planning services to 83,500 workers in its Bangladesh supply chain. Tea firm Twinings has promised to expand healthcare programmes in Kenya from 6,000 to 40,000 employees. The Vodafone Foundation is giving $1m to services for teenagers in Tanzania

Delegates heard that some of the money would be used to speed up the procurement of contraceptives and reduce the cost of supplies through a “bridge” fund. With the money, UNFPA, the world’s largest supplier of contraceptives, should be able to supply nations in good time.

More than $2.5bn is expected to be pledged at the summit, which is co-hosted by the Gates foundation, the UK Department for International Development (DfID) and the UNFPA. The summit aims to accelerate efforts to get modern contraceptives to 120 million more women and girls in 69 target countries by 2020 – a target that was set five years ago.

At the halfway point, only around 30 million more women had been reached, around 20 million fewer than had been hoped. 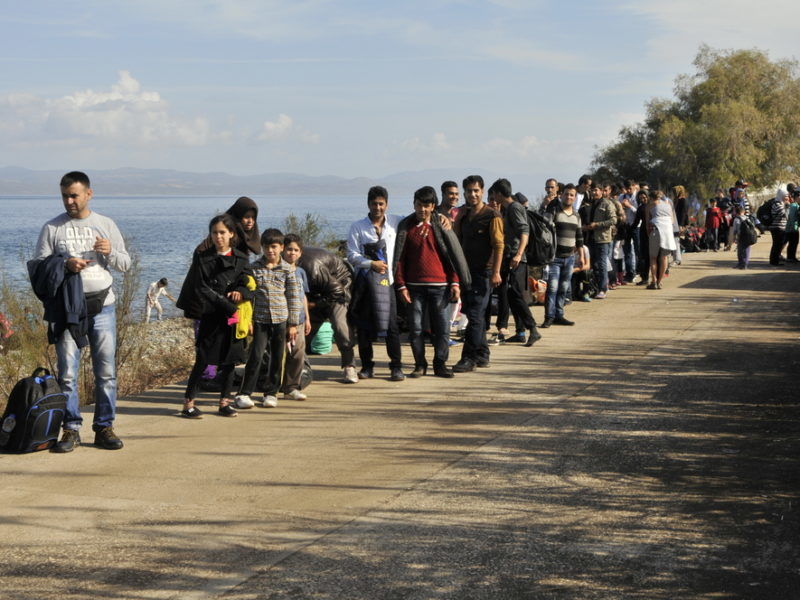 More than half of the money – has come from 38 of the 69 countries in Africa and Asia. An estimated $233m a year is needed to get services to 120 million more women.

Among the countries committing to raising rates of contraception use for the first time was South Sudan, a country in the midst of drought and conflict. Health minister Machur Matur Kariom said: “We cannot do this alone. We have the political will in the country and count on your support and the support of the donors.”

Raising her hand to swear her country’s commitment to family planning, Chad’s minister Ngarmbatina Odimbeye Soukate said the country had “tried everything and in the end we realised that the best remedy against death of women [in childbirth] or neonatal deaths, is family planning”.

“Our president is fully committed that no women should die giving birth. Despite economic [problems], which are difficult, we cannot go backwards.”

Canada’s minister for international development, Marie Claude-Bibeau, outlined to delegates how some of the $650m earmarked for sexual and reproductive health was to be spent. $241.5m would be distributed to 19 initiatives in 13 countries, and about 65% would be spent in Africa.

Claude-Bibeau said $166.5m would support programmes aimed at teenagers. “We need to make sure adolescent girls – but boys too – know more about their sexual health and their rights,” the minister told the Guardian ahead of the summit.

“We need to improve access to contraception,” she said. “Depending on the country, early pregnancy in some cases is related to early marriage – in other countries it’s related to gender-based violence. It is also about a lack of education in many cases. We all know when girls are pregnant and have a baby early, she is more likely to drop out of school.”

She added that $50m would be spent on supporting services in humanitarian settings. UNFPA would receive $25m for its work in Syria, Iraq and Jordan.

The UNFPA is set to be a major beneficiary of pledges made at the conference. The agency is still calculating how much money has been promised, and what is new, but Natalia Kanem, acting executive director of the agency, said the commitments demonstrated a “tremendous sense of the solidarity for women and girls around the world, who need support to look after themselves, their health and their reproductive health”.

But while UNFPA was “really happy” to see so many declarations of support, the agency was playing catch up to fill the hole in its finances from previous cuts.

“That’s part of the problem. The coffers never got filled,” she said.