The controversial sentence in the original Commision's New Consensus on Development, revealing the EU "will work with security sector actors, including military actors under exceptional circumstances..." [Matt Tempest/Flickr]

The document – put forward by the Commission  last  year – is an attempt to blend in the United Nations’ 17 Sustainable Development Goals (SDGs) into concerted, coherent EU development policy.

However, its emphasis on the so-called ‘securitisation’ agenda, and migration control – in the wake of the refugee crisis, the Valletta deal with Turkey and the new EU Emergency Trust Fund for Africa – has put backs up among many of the organisations working on the ground in Africa.

Concord, the umbrella federation representing development NGOs in Brussels, said the emphasis on “Europe’s economic, commercial, migration and security interests” risked undermining any of the positives from the document.

The Deputy Secretary General of the United Nations, Amina Mohammed, was in Brussels for the adoption of the New Consensus at the Foreign Affairs Council.

She told reporters: “It is a new way of looking at development that adjusts to the developments of the international agenda in the recent years.

“So, we move from a traditional approach of donor recipient to a partnership approach in which we do things with our partners to cover all different set of fields. It is still mainly about poverty eradication and reduction but it is also covering many other fields that affect directly the living conditions of the people on the ground.”

In the wake of the 2015 refugee crisis, the EU signed a pact with aspiring member Turkey to return migrants, whilst later setting up the new EU Emergency Trust Fund for Africa, which focussed on reducing the root causes of irregular migration.

Sceptics noted that the ‘New Consensus’ then contained provisions about  securitisation, migration and security and military forces, ringing alarm bells that ODA (Official Development Aid) could end up being spent on preventing poor Africans from leaving their countries, and thus ultimately curbing migration to Europe.

The EU’s new partnership with Third World countries, modelled on the controversial Turkey deal, and trust funds to limit migration and return refugees to their home countries, have little safeguards for human rights, argue Jessica Poh-Janrell and Andrea Stocchiero of CONCORD.

Oxfam International Deputy Director for advocacy and campaigns, Natalia Alonso, responding to today’s adoption by the Council, said: “EU governments have today furthered the recent trend of using development aid to advance their own short-sighted interests. They have adopted a new framework for the European Union’s development policy that neither listens to EU citizens nor focuses on eradicating poverty.

“EU governments have chosen to put their own political objectives ahead of those of development. They are trying to stop people from reaching Europe in search of safety and dignity, instead of fighting inequality and poverty.”

“Positive elements in the EU plan like commitments on poverty eradication or women’s rights are being overrun by short-term political interests.”

“The Consensus has improved through its different versions. The distinctive and crucial role of Civil Society in a democratic space, the focus on small-scale and local agriculture as well as the importance of women’s and girls’ rights are, among others, very valuable elements,” said President Johannes Trimmel.

But he added that “overall direction” in favour of migration control and securitisation were “reinforcing” attempts to serve EU self-interests.

“This framework is unrealistic if Europe does not give itself the means to effectively implement it: the overall direction may even ultimately hamper the achievement of the positive elements in the Consensus. Development cooperation cannot pretend to lead to sustainable development if it is, at the same time, used to serve Europe’s economic, commercial, migration and security interests,” added Tanya Cox, a member of Concord’s steering group on sustainable development.

The New Consensus on Development is designed to bind in the 17 SDGs between now and 2030. It is a non-legally binding framework, which has seen some changes from member states since its publication by the Commission in November 2016.

Mogherini said: “We discussed exactly how we managed together to implement the SDGs [Sustainable Development Goals], looking at the governance aspects, at human rights, at rule of law, at environment, at women’s rights, at the place of youth in societies; so it is not only the traditional approach to development but it is a much broader concept that responds exactly to the philosophy of the SDGs and the agenda 2030, looking at the complexity of the world we are facing. 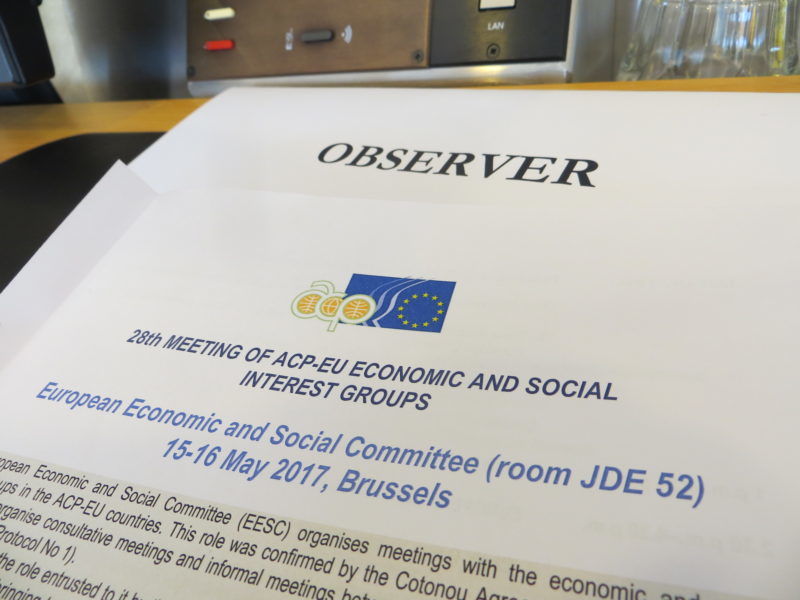 Seven critical questions for review of 'European Consensus on Development'

There are many changes impacting the future of European development cooperation: a serious existential crisis in the European Union in the wake of Brexit, a newly agreed 2030 global sustainable development and climate change agenda, and major geopolitical shifts, writes Andrew Sherriff. 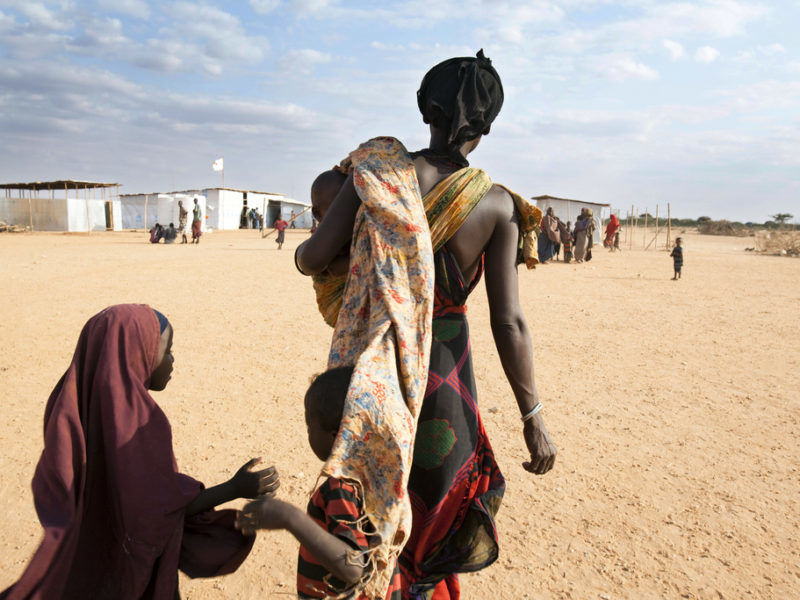