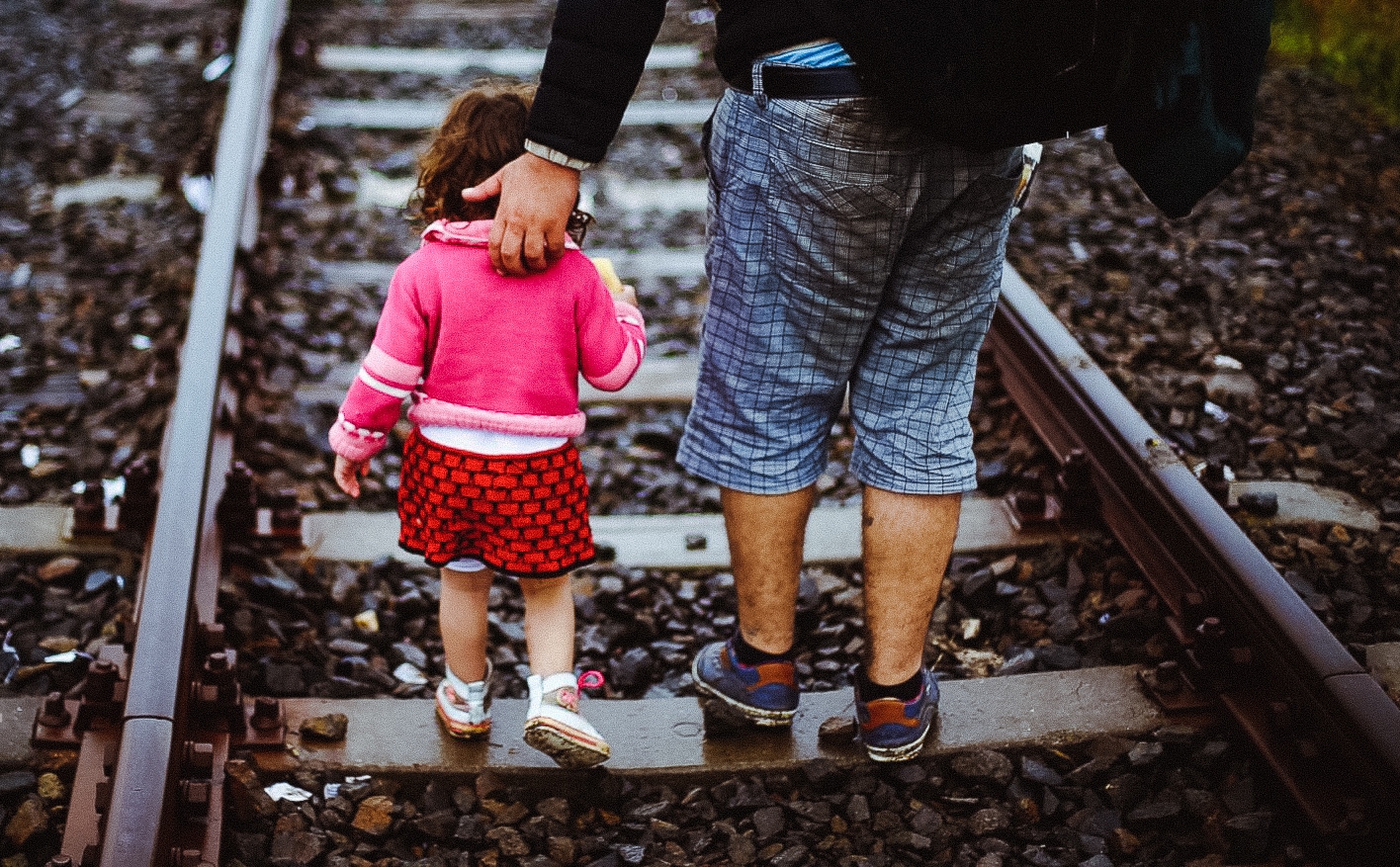 NGOs have called upon Berlin to combat the causes of flight, not the refugees themselves. [Freedom House/Flickr]

Aid agencies have called for German development policy to be restructured, so that there could be a better chance of solving the current refugee crisis and reaching the targets laid down by ‘Agenda 2030’. EURACTIV Germany reports.

After the adoption of Agenda 2030 by the United Nations, aid organisations Welthungerhilfe and Terre des Hommes have called for a national development agenda in Germany. Such an agenda would not only include an implementation plan for the eradication of poverty and hunger in developing countries, but also measures that will help the country work towards achieving the Sustainable Development Goals (SDGs) that particularly affect Germany, including a sustainable economy and changed consumption and production patterns.

The NGOs explained on Thursday (13 November), at a launch event for a yearly report on “The Reality of Development Policy”, that it would have a global positive effect and help tackle the refugee crisis.

In September, the international community adopted the Agenda 2030, in which the now-expired Millennium Development Goals were replaced by the SDGs. “The newly formulated development goals are, for the first time, a joint commitment for industrial and developing countries. Now we need a national development agenda, with which we will meet our responsibilities,” said Till Wahnbaeck, Secretary General of Welthungerhilfe.

The German government should develop national indicators and create a reliable measurement and verification mechanism. It should not only be a question of quantitative monitoring, but also a qualitative peer-review procedure in a small group of other countries, made up of developing and emerging nations.

For this to happen, an institutional restructuring of development policy will have to happen within the government. “The Ministry of Economic Cooperation and Development (BMZ) should be seen as a ministry for international cooperation and global sustainability. It must go in a new direction and take a central coordinating role in the implementation of the Agenda 2030,” said Albert Recknagel from Terre des Hommes.

Such a restructuring would give the BMZ a veto on governmental decisions, such as controversial weapon exports, if policies are not in compliance with the SDGs.

Additionally, aid agencies warned the government against artificially inflating the Official Development Assistance budget (ODA). “Even when more money is needed to care for refugees, such measures do not fall under the mandate of development cooperation,” criticised Recknagel. The ODA budget is the proportion of the public expenditure allocated for development cooperation in gross national income. With the rising number of refugees, the government could add more than €100 million to ODA expenses.

Instead of adding gloss to the development budget, aid organisations want a substantial increase in ODA and a timetable for when Germany will reach its target of 0.7% of GNI. In 2014, Germany managed 0.41%, above the OECD average and a 0.03% improvement on the previous year.

More money for the regions and municipalities of Germany to address the effects of the refugee crisis is needed, said Recknagel. Together with Till Wahnbaeck from Welthungerhilfe, Recknagel called for a clear, sustainable approach to migration, the basic principles of which should be applicable EU-wide. For German politics, it also means recognising the acceptance and integration of refugees as a long-term task that Germany will have to manage in the next few years and for which even further political and financial efforts will be required. “We have seen already than more than half of refugees stay for a decade or more in Germany,” said Wahnbaeck.

The NGOs emphasised that one of the main parts of migration policy should be combatting the causes of flight. However, more and more EU countries are tackling the symptom of the problem: the refugees themselves. “We must look to create legal migration routes and to improve the areas where the refugees are coming from, improve the conditions in which refugees live, through more funding of the World Food Programme and UN programmes,” said Wahnbaeck.

The German government should accept the fact that the Agenda 2030 is directly linked to the current refugee crisis. Working towards and reaching the targets laid down by the SDGs will make an enormous contribution to solving the problems that cause refugees to head to pastures new, Wahnbaeck added.

“If the BMZ were able to review the policy decisions of other ministries and their effect on the SDGs, it could have a decisive effect. A veto on certain weapon exports would help prevent conflict and, thus, reduce the number of people forced to flee their homelands,” he concluded.