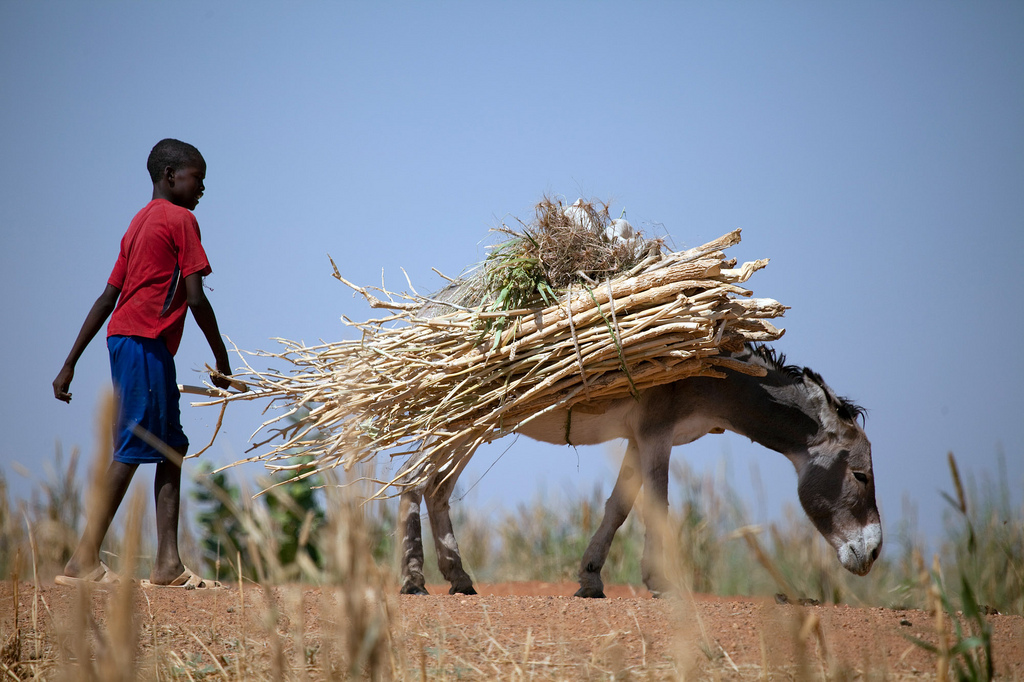 Despite billions in pledged aid, Germany will miss the 0.7% target for development funding by 2015. NGOs spoke of “deception”, calling on the country to finally take responsibility. EURACTIV Germany reports.

Germany spent €10.591 billion on official development assistance (ODA) in 2013 – only 0.38% of the country’s gross national income (GNI) – according to numbers announced by the OECD on Tuesday (8 April).

This puts German at only twelfth place in an international comparison, said the Deutsche Stiftung Weltbevölkerung (DSW) in a press release following the OECD announcement. In light of Germany’s pledge to reach a 0.7% share of GNI in its development funding, the organisation said the Federal Republic needs to finally “commit to its responsibility”.

But for the development and environmental NGO Germanwatch, the breach of promise has already occurred: the Federal Republic is breaking its long-standing promise to allocate 0.7% of GNI for development aid, the organisation says.

After Tuesday’s announcement, Germanwatch further criticised the country, claiming that while the coalition agreement spoke of a “funding pathway to the 0.7% target”, the actual expected increase for the entire parliamentary term is only 0.02% of GNI.

But at this point, the breach of promise is almost tradition. As early as 1972, Germany made a promise in the UN General Assembly to do everything possible to reach the 0.7% target by 1975.

In the years that followed, the unfulfilled pledge was often renewed, with the target finally being “definitively” laid down in the Millennium Development Goals (MDGs) in 2000. Even though the promise was constantly confirmed and renewed in countless coalition agreements, heard at all relevant summit meetings. and confirmed in all EU and UN bodies, Germany has never delivered, Germanwatch said.

Most recently – with the coalition agreement barely a few months old – the German government promised an additional €2 billion for development assistance during this parliamentary term. “This explanation is deception”, said Ludger Reuke from Germanwatch.

Even if the €2 billion pledge were kept and the GNI remained the same over the next few years – which is actually quite improbable – only a modest increase of 0.45% would result, Reuke calculated.

But it is much more likely that the GNI will rise by around 2.8% annually, Reuke continued, considering the average over the last 10 years. In that case, the ODA share would remain almost constant, at only 0.40%

“The Federal Republic’s credibility will suffer”

Reuke calls this result “shameful”. The United Kingdom, for example, will reach 0.72% this year, achieving the promised target for the first time, Reuke said – and it is much worse off than the Federal Republic, he added.

During the current budget negotiations, Germany has the chance to finally back up its words with actions, Bähr said.

But for Christoph Bals, executive director for policy at Germanwatch, the fear is already reality: “The Federal Republic’s credibility in international aid funding will suffer more damage.”