It's time for the European Commission to finally make good on its promise to regulate the supply chains that feed into Europe’s single market, argues Richard Gardiner. [kakteen/Shutterstock]

European imports of soy, cocoa and palm oil fuel deforestation in developing countries. The fight against the resulting collateral damage in Europe is complicated by agricultural interests. EURACTIV.fr reports.

In the Gran Chaco region spanning Argentina, Paraguay and Bolivia, forests are endangered by intensive soy cultivation. The NGO Mighty Earth has recently published a report entitled “The Avoidable Crisis”. The report warns of the disappearance of forests, replaced by the cultivation of soy, which is largely imported to Europe as animal feed.

In many of the forested countries of the southern hemisphere, deforestation is on the rise, giving way to the intensive monoculture of soy in Latin America, palm oil in Indonesia and Malaysia, and cocoa in Côte d’Ivoire and Ghana. Some 80% of global deforestation is linked to the agricultural sector (livestock, soybean, palm oil, etc.).

These products are largely exported to Europe to meet the needs of the food industry and biofuel sector (palm oil), the chocolate industry(cocoa) and livestock farming (soy).

Europe is the world’s leading cocoa consumer. It imports 60% of the global production of cocoa. Europe is also the world’s second greatest importer of palm oil with 45% of imports used to produce biofuels.

The EU is the world’s second greatest importer of soy, three-quarters of which is used for animal feed, mainly for chickens and pigs.

France alone imported 3.9 million tonnes of soy-based products in 2016 to feed livestock. According to the report published by Mighty Earth along with the NGOs France Nature et Environment and Sherpa, a large part of the soy was grown in Latin America and led to accelerated deforestation, pesticide pollution and forced displacements of the local population.

In France, the question of combating imported deforestation is currently the subject of a public consultation conducted by the French government, with the aim of outlining a national strategy.

“When Nicolas Hulot, the minister for ecological transition, took up his position in the government, he published a climate plan, point 15 of which stipulates the aim of putting an end to imported deforestation,” said Clément Sénéchal of Greenpeace.

“The government now has to put forward a final strategy by the end of July, which should include concrete measures to enable France to reduce its global forest footprint,” he added.

To effectively reduce the impact of French imports on forests, the issues of meat and dairy product consumption as well as the policy on biofuels need to be addressed.

“Along with supply chain accountability, there needs to be a plan for reducing meat and dairy product consumption as it is impossible to have a credible strategy against imported deforestation that does not take into account these aspects,” said Sénéchal.

The Feasibility study put forward by the Commission considers a number of ambitious measures, including ending the use of first-generation biofuels by 2030, the carbon footprint of which is widely criticised. Another recommendation is the implementation of legislative measures to control supply chains of at-risk products.

Moreover, the European strategy explicitly mentions the need to implement measures to reduce meat and dairy product consumption. “This is quite an ambitious step forward, as it is the first time that the need to stop biofuels and the overconsumption of meat has been raised,” said Sénéchal.

However, politically speaking, French and European ambitions could quickly come into conflict with agricultural and biofuel policies. “For example, in the new Common Agricultural Policy, the international impact of the measure is rarely taken into consideration,” said Favrel.

Other uncertainties lie in the European political calendar, which could undermine political willpower. A year away from the next European elections, the current Commission is almost at the end of its term. “It should be for the European executive to put forward an action plan, but the Commission does not seem very willing,” said Sénéchal. 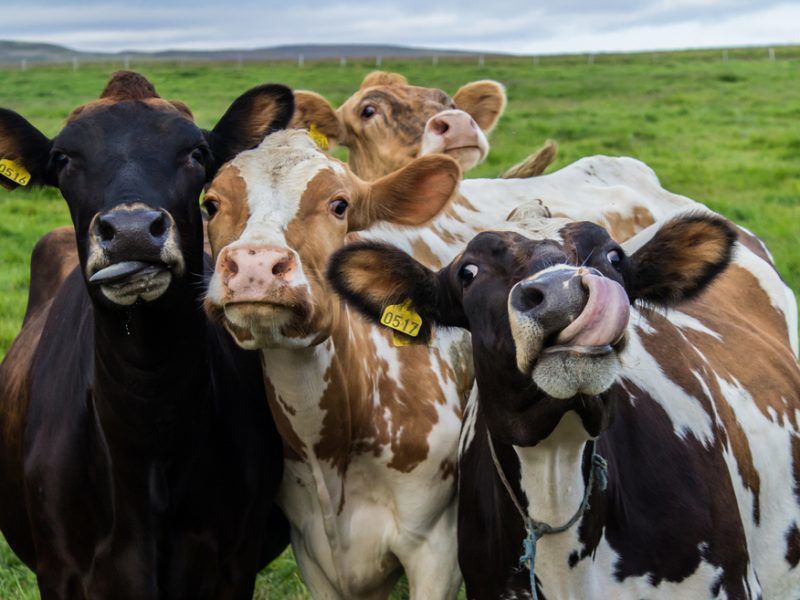