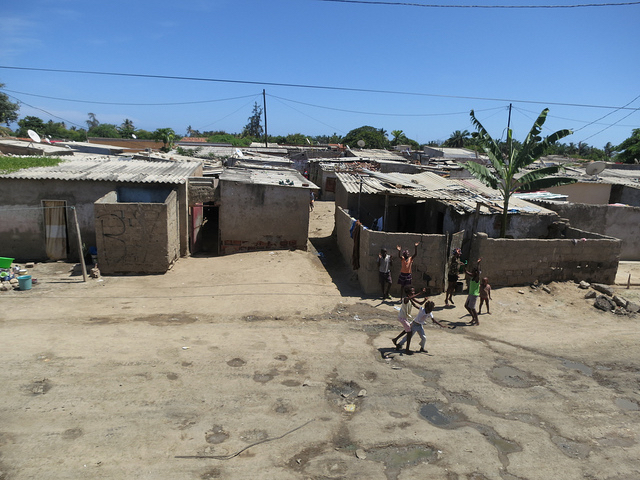 Portugal, a country under a bailout program following the recession of 2010-2014, has committed to maintaining its foreign aid programmes.

However, the latest DAC Peer Review of Portugal notes that Portugal’s official development assistance (ODA) has dropped for three consecutive years and stood at $419 million in 2014. That equates to 0.19% of its gross national income (GNI), below an average of 0.3% for OECD Development Assistance Committee (DAC) members and far off a UN and EU donors’ target of 0.7%.

Too much aid takes form of loans

Aid volumes are likely to fall further, the Review warns, unless Portugal opens up new credit lines or expands the grant element of its aid. The share of Portugal’s aid provided as loans – which are concessional and often provided below market rates – soared to 41% in 2013 from 5% in 2006. Portugal has extended € 1.6 billion in credit since 2001, but as of 2015 partner countries had drawn down only €958 million as loans, leaving 40% unspent. Five of the 10 credit lines have expired and the remainder will expire by 2017.

“Portugal brings many positive elements to international development. This includes a forward-looking vision, a tight geographic focus and a commitment to partner countries, which have a strong voice in aid projects. These assets could be more effectively deployed if Portugal commits to increase its aid volume, untie its aid and improve the co-ordination and oversight of its aid programme,” DAC Chair Erik Solheim is quoted in a written statement.

The share of Portugal’s aid that is tied to the purchase of Portuguese goods and services rose to 70% in 2013, well above the DAC average of 14%, going against the country’s aid effectiveness commitments. Portugal should ensure it does not enter into further tied aid agreements in future programming or credit lines, the DAC says.

The Review also says Portugal should improve co-ordination and oversight to ensure a high quality aid programme in line with the UN Sustainable Development Goals. Its development model, involving 57 public entities with their own budgets and implementation strategies, enables a diverse range of expertise to be drawn upon but also makes it difficult to deliver coherent aid programmes. Portugal’s development agency has been strengthened, but still does not have sufficient input into, or oversight over half of Portugal’s bilateral ODA budget.

Portugal provided 0.07% of its GNI to least-developed countries in 2013, falling short of a UN commitment to send 0.15-0.20% to the poorest countries. The top recipients of Portuguese aid are Cabo Verde, Mozambique, Morocco, Angola, Sao Tome and Principe, Timor-Leste, China, Guinea-Bissau, Brazil and Afghanistan.

Each DAC member is reviewed every 5 years in order to monitor its performance, hold it accountable for past commitments and recommend improvements. Reviews use input from officials in the country concerned and a partner country – Sao Tome and Principe for this Review – as well as civil society. Read more on DAC Peer Reviews.