Photographer Roger Job in the European Parliament, with some of his works in the background. [Georgi Gotev]

A photo exhibition by Belgian photographer and journalist Roger Job has highlighted the risk of extinction facing the Turkanas, a nomad pastoral population in north-east Kenya, threatened by climate change and a significant recent discovery of natural resources in their lands.

The photo exhibition in the European Parliament was organised by the group of Socialists and Democrats (S&D) within the framework of Africa Week (25-28 September 2017), which this year was dedicated to the continent’s youth and its future. 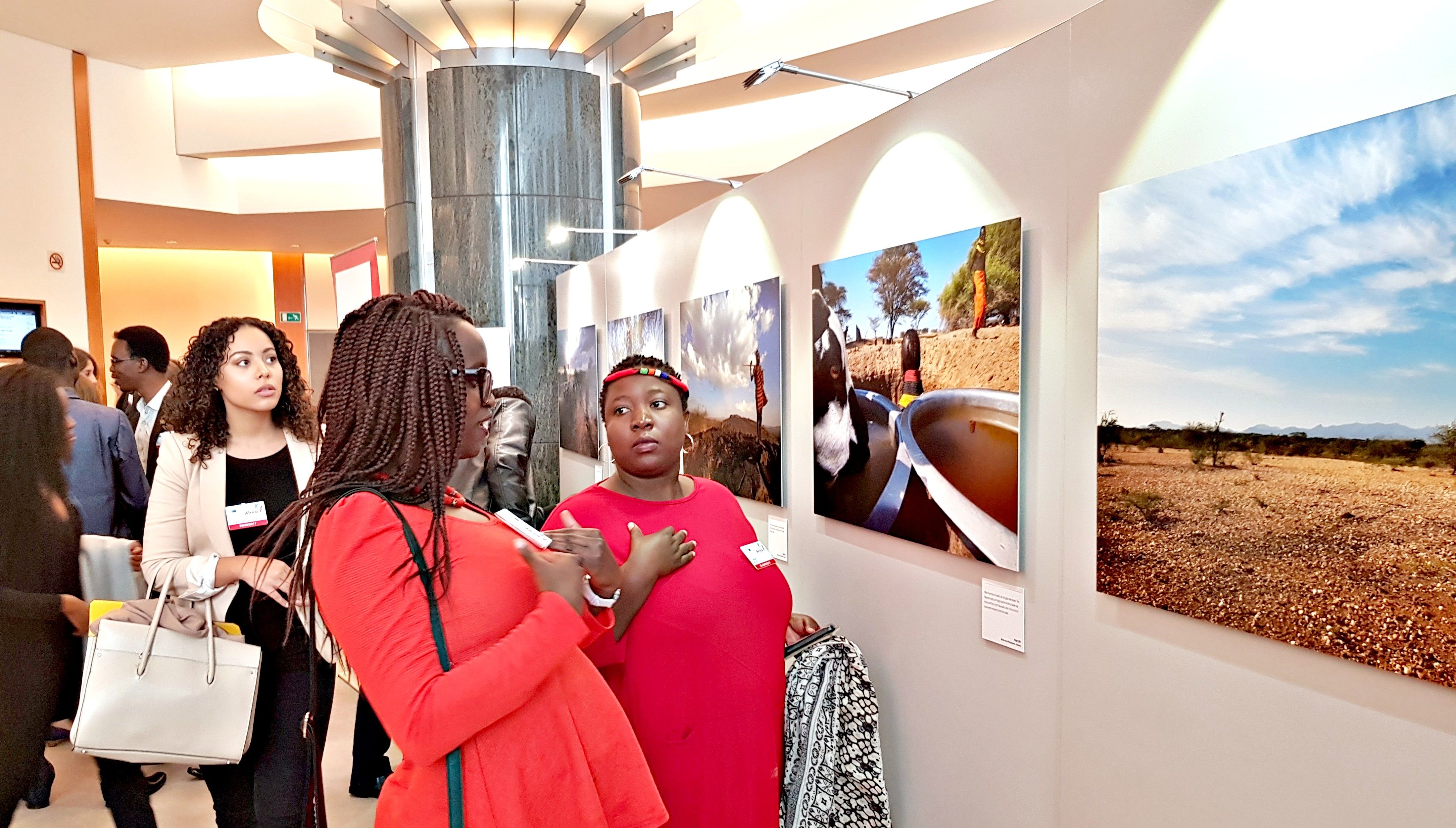 The Turkana are mainly semi-nomadic tribes of farmers. According to the 2009 Kenyan census, the Turkana number 855,399, or 2.5% of the Kenyan population.

Although Lake Turkana and adjacent parts of the Rift Valley may not necessarily be the only – or even the earliest – cradle of mankind, the abundance of the fossil record there has been taken by many to support the ‘Out of Africa’ or ‘African Eve’ theories of human origin, which claim that mankind began life in Africa.

Roger Job has visited the Turkana district in Kenya 12 times. He has shared the everyday life of the Turkana people, travelling with them and their herds, digging for water and sleeping under the starry skies.

Apart from their artistic value, his photos back up his claim that the living conditions of the Turkana people are seriously deteriorating, and that they may soon face extinction.

“In any case, their future is not rosy,” Job told EURACTIV. He said that due to climate change, the Turkanas sometimes had to survive years in which not a single drop of rainfall fell.

“For millions of years, Turkanas resisted the evolution of the world. But faced with climate change, they no longer have the capacity to adapt so fast. Moreover, there is the recent economic interest for their lands. It should be expected than businesses will arrive, and as the Indians in the Americas, they will be chased away from their lands,” Job said.

An additional problem, the photographer explained, was the huge Gibe III dam Ethiopia has built on the Omo river that feeds Turkana Lake. The dam retains the water that would normally flow through the Turkana lands, further aggravating the predicament of the people.

Gianni Pittella, the S&D group chief, said that Job’s photos are a warning how fragile our world is. Victor Boştinaru, vice chair of the group, said that the photos were a warning about the challenges posed not only by climate change, but by “our capitalistic model”. 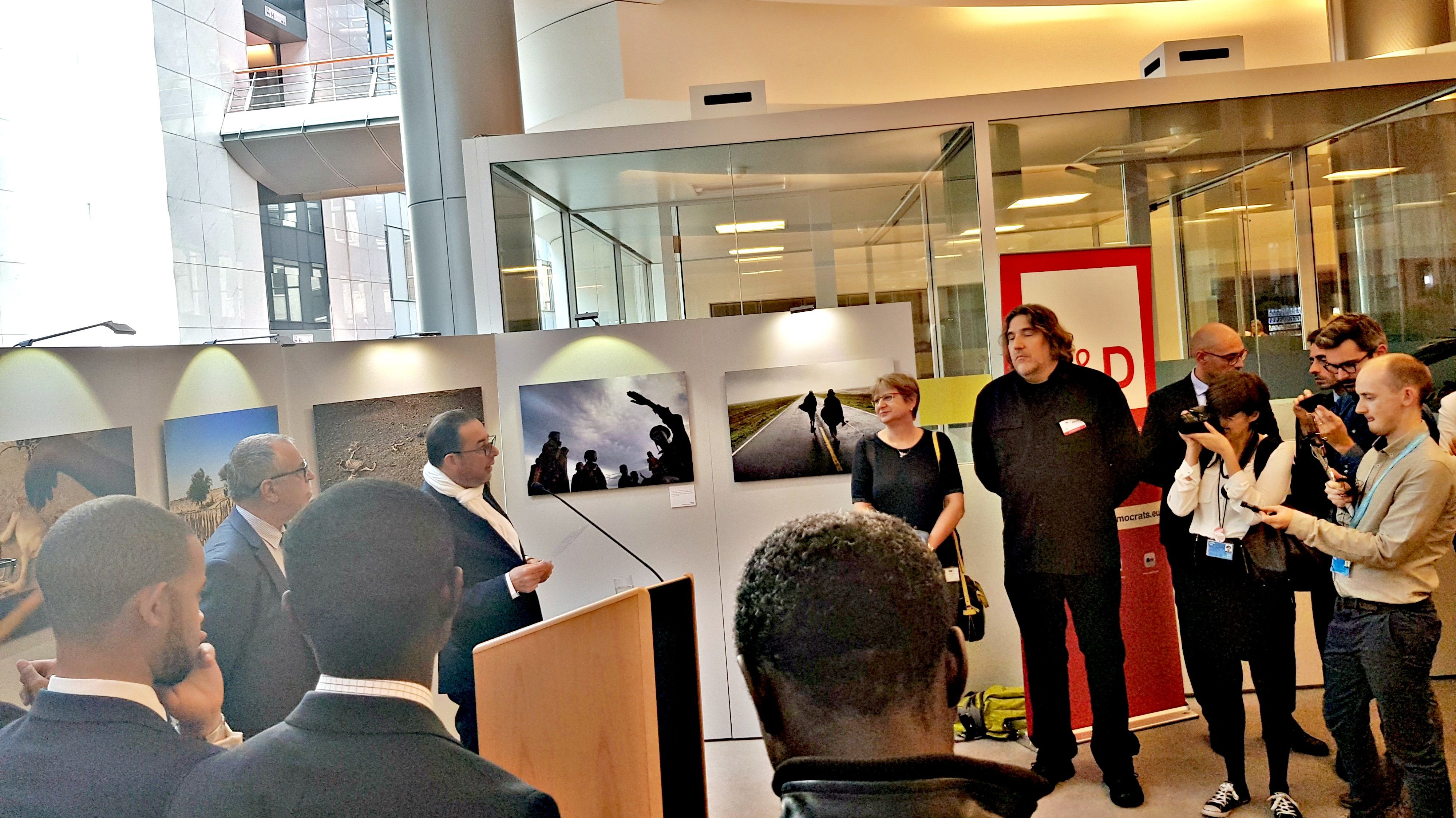 Asked about his plans, Job said he would like to continue to document the fate of the Turkana people.

“To document their future, or at least their present, is my duty as a photo journalist and documenter,” he told EURACTIV.

The exhibition was organised with the help of the Museum of Photography of Charleroi where Job’s works are displayed.