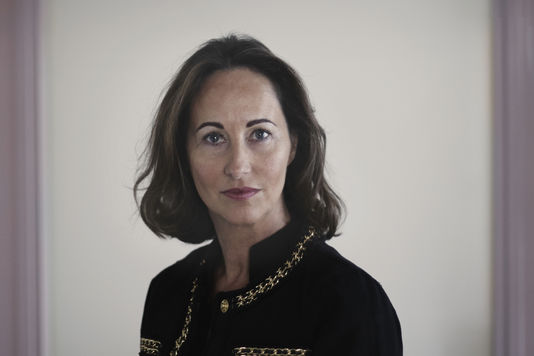 Developing countries are “waiting to see” what rich nations will offer them in global warming talks, the French minister of environment has said, ahead of crunch negotiations to be hosted in Paris later this year.

Ségolène Royal, the environment minister and former presidential candidate, will play a leading role in the United Nations conference in December as the French government is working to produce a new “Paris protocol” that would determine the future of global action on climate change for decades beyond 2020.

She told the Guardian in an exclusive interview: “Developing countries are not hostile [to an agreement]; I would say that they are positive, but they are waiting to see. We have to meet their expectations.”

She said that the key to a successful agreement would be for rich countries to come forward with plans to provide financial assistance to the poorer world, to help developing nations cut their greenhouse gas emissions, avoid basing their future economic growth on fossil fuels and adapt their infrastructure to the likely ravages of climate change.

Royal strongly criticised commodity businesses that she said had “seized resources” without factoring in the cost of the climate change arising from the greenhouse gases they emit.

“The financial sector has been extremely predatory on natural resources for a long time,” she said. “They must understand what is at stake. Natural resources have been seized, and the real costs of them have not been paid. We did not give the right price.”

She said energy, transport and construction companies would all have to change radically the way they do business, in order to reduce emissions and lead the way to a low-carbon economy.

At Paris in December, world governments are expected to sign a new global agreement on climate change, with commitments from both developed and major developing countries on limiting greenhouse gas emissions beyond 2020, when current commitments run out. This is seen as the last chance for the world to craft such an agreement, because scientists have warned that rising emissions will soon push the world over the critical 2degC threshold, beyond which global warming is likely to become catastrophic and irreversible.

So far, more than 30 countries, including the EU and the US, have submitted emissions plans to the UN. Developed countries are expected to make absolute cuts in their emissions, by 2025 or 2030, that go much deeper than the cuts to be made by 2020, which were agreed at the landmark Copenhagen climate conference in 2009. Poorer countries are required only to curb the future growth of their emissions.

But analysis of the commitments made so far, and likely to made before Paris, show that they are insufficient to meet the targets scientists say are needed to avoid dangerous levels of climate change.

Royal said she was pushing countries “to be more ambitious, to come up with more” ahead of the Paris conference. She said there was an urgent need to invest more in renewable energy, electric vehicles and energy efficiency, if climate change goals were to be met. As “an ideal”, she said, the world would “give up fossil fuels”. But “I don’t think we are going to” in the short term at least, she added.

She was also adamant that climate change was not merely a question of economics, but “a matter of civilisation”, and that people should be persuaded to see reducing emissions, and the means to do so, such as renewable energy, in a positive light. “We do not want environmental issues to be a matter of punishment,” she said.