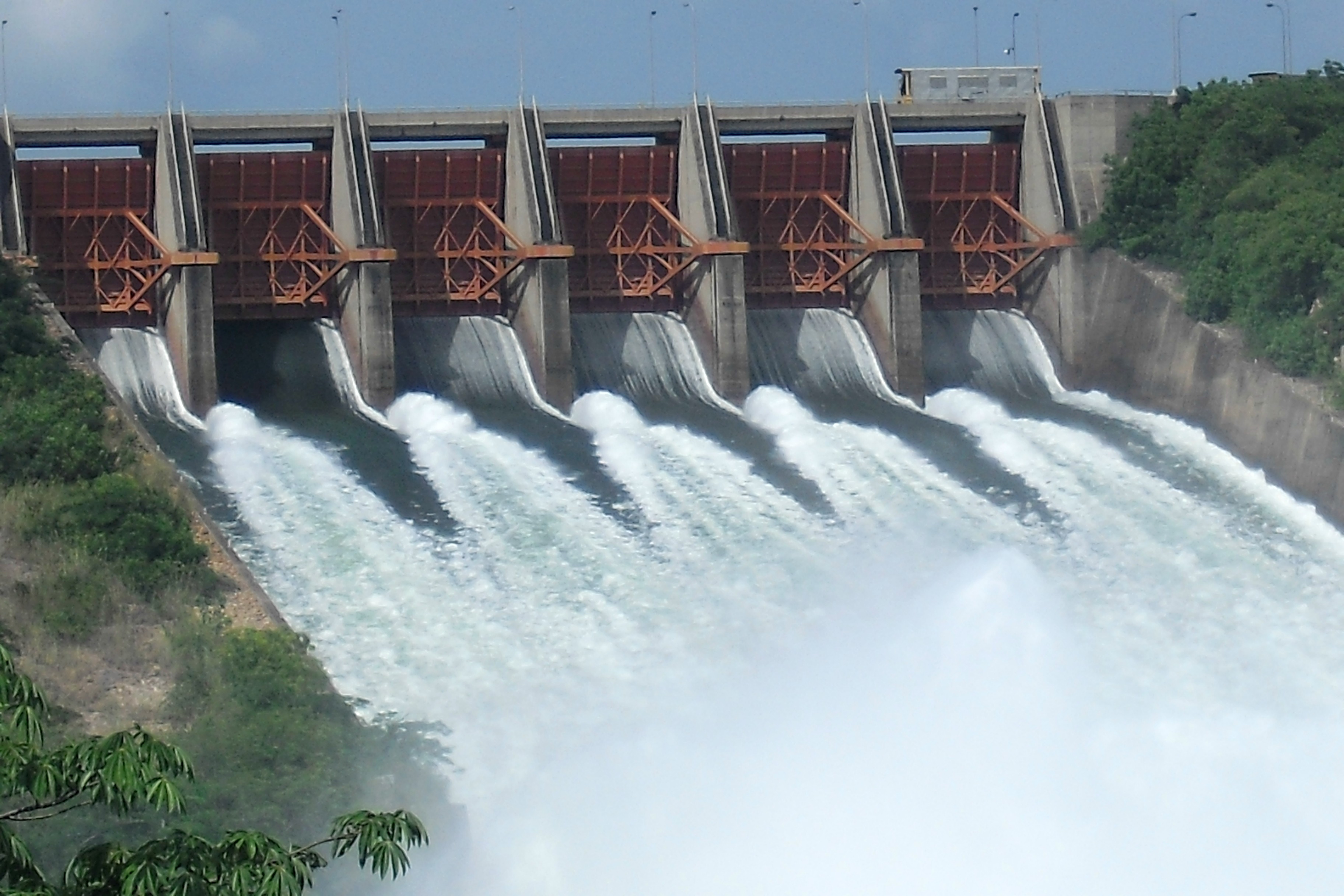 A new public-private fund hopes to bring electricity to a million homes in sub-Saharan Africa by 2025. Access to energy is one of the major factors inhibiting development in the region. EURACTIV France reports.

With €54.4 million of capital made available by Schneider Electric and several international contributors, including the Commonwealth Development Corporation (CDC), the European Investment Bank and the French Development Agency, the EAV fund plans to invest in African SMEs to bring electricity to a million households over the next decade.

Annick Girardin, France’s Junior Minister for Development and Francophonie, believes that energy poverty “compromises the continent’s development”. She added that the Africa’s lack of energy is “a slow-acting poison”, despite the continent’s abundant natural resources.

Energy poverty is an issue right across Africa, but it is in the sub-Saharan region that the effects are most acute. Lionel Zinzou, the president of the AfricaFrance foundation and the newly elected prime minister of Benin, highlighted this point. “In just 71 hours in government in Benin, I already understand just how important an issue access to energy is. With access at only 30%, it is a major cause of inequality for the population and an obstacle to competitiveness for businesses, and therefore for economic development,” he said.

Africa possesses enormous fossil fuel reserves and capacity to generate renewable energy. But these resources are often under exploited, exported in their raw form or even wasted. Out of 53 countries, for example, 21 have the potential for profitable hydroelectric energy generation. According to an OECD report, only 7% of this potential is exploited, primarily in Egypt, Mozambique, Zambia, Nigeria and Ghana.

Fossil fuels are also under exploited. Africa sits on 7.3% of the world’s oil reserves and accounts for 10.6% of global oil production, but only 3% of its consumption.

As a result, the continent has the lowest energy access rates in the world. A 2010 report by the International Renewable Energy Agency (IRENA) revealed that nearly 590 million Africans (57% of the population) had no access to electricity.

In sub-Saharan Africa the proportion tops 70%. And those that do have access to electricity have to deal with regular power cuts. 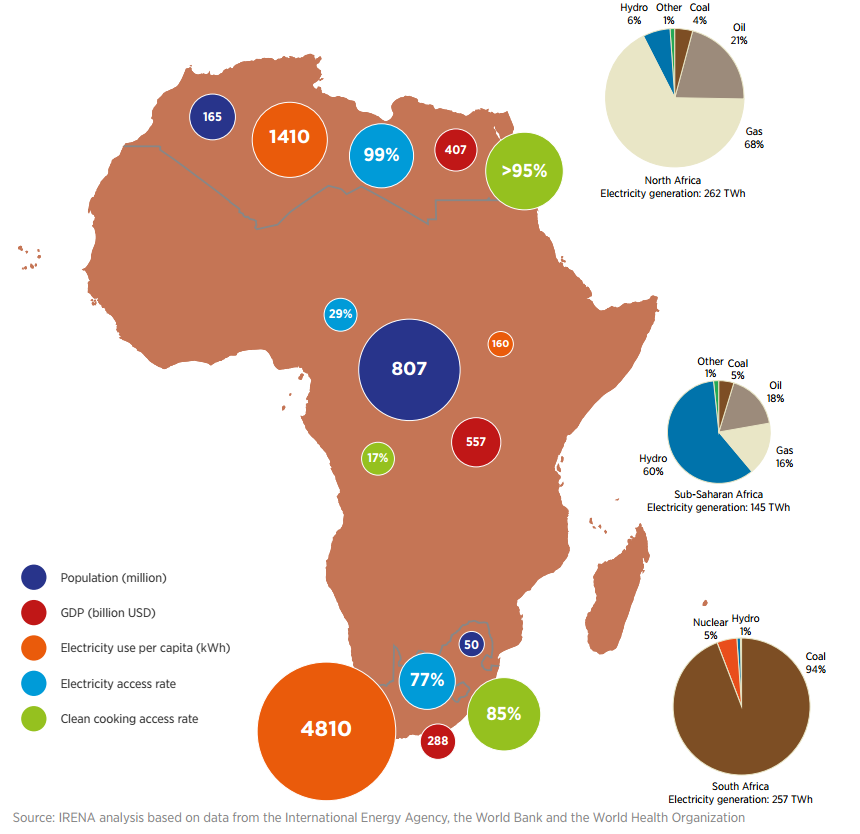 And the outlook is bleak. According to the IRENA report, if the current trend does not change, 655 million Africans (42% of the population) will still live without access to electricity in 2030.

The task of improving access to electricity for rural populations and businesses in Africa remains vast and expensive. “In Benin, we are 40 years behind on infrastructure,” Lionel Zinzou said.

The number of private and public initiatives to tackle the African energy challenge has multiplied in recent years. In 2013, the United States announced the launch of the “Power Africa” plan. The objective of this scheme was to double the availability of electricity in Africa by 2018, with $7 billion of public funding and $14 billion of private investment.

In March this year, the former French minister Jean-Louis Borloo also launched a programme of electrification in Africa. His objective is to hook up 100% of the continent to the grid in just one decade, with an investment of €200 billion.

Energy, and particularly electricity, is a key resource for economic and social development. Basic services like education, sanitation and communication rely on electricity, without which there is no lighting in schools, no refrigeration of food and no power for modern technologies.