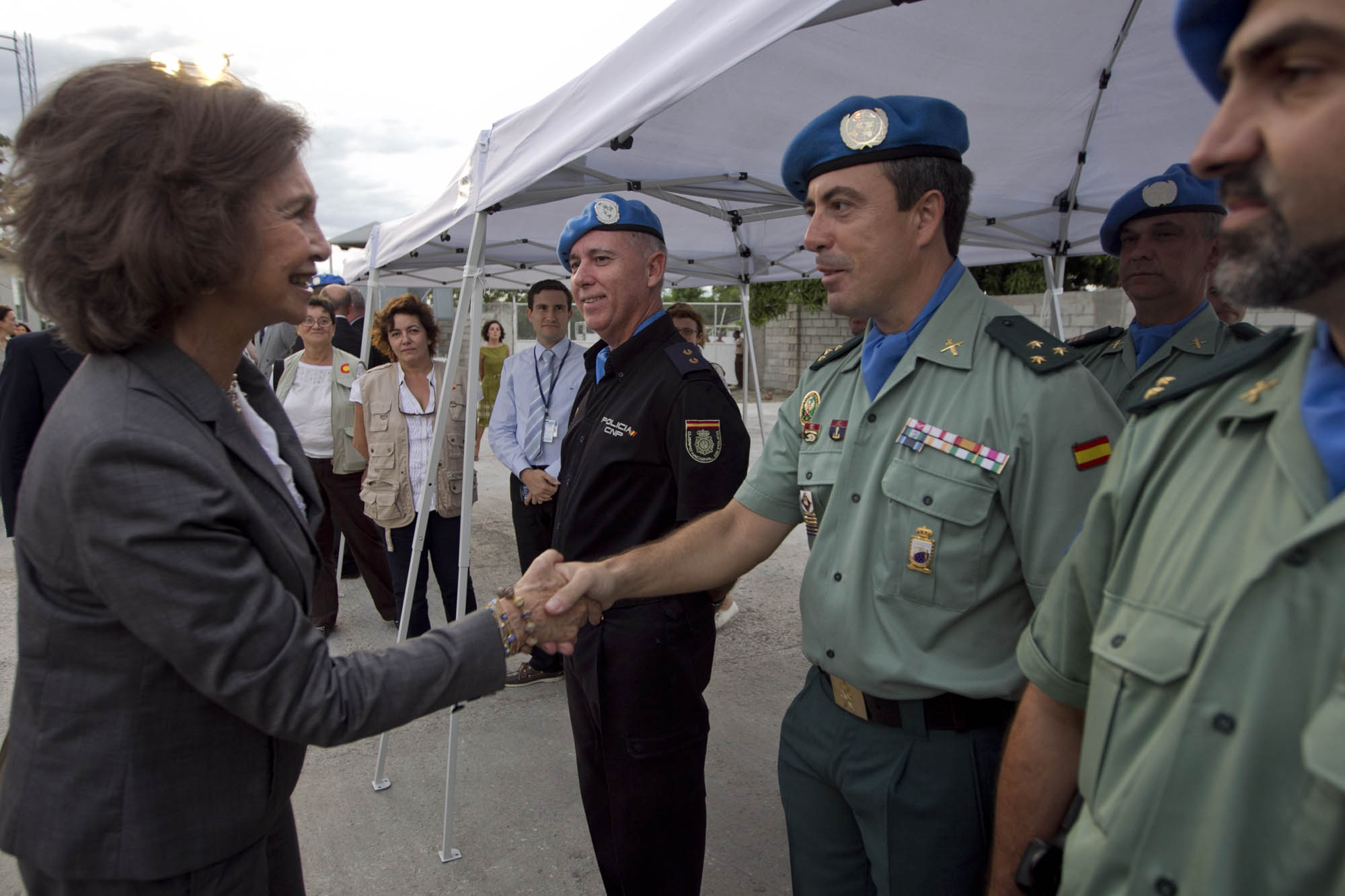 Spain is firmly adhering to its commitment to rebuild in Haiti after the devastating earthquake more than five years ago, Spanish Foreign Minister Jose Manuel Garcia-Margallo said yesterday (16 June).

His visit to the poorest nation in the Americas included the signing of a pact that calls for Spain to provide Haiti with €129 million in aid through 2017.

This figure comes in addition to other aid to Haiti, including €500 million invested in the last 10 years and 346 million euros that Spain pledged at a donors conference in March 2010, just two months after the quake.

More than five years after the 12 January 2010 earthquake, Haiti is still trying to recover from the catastrophe, which killed more than 200,000 people and displaced some 1.5 million.

Garcia-Margallo made clear that Spain considers Haiti to be a priority country for aid, especially in the areas of water and education, and he emphasized that after the quake Madrid’s solidarity with Port-au-Prince has become even greater.

>>Read: Five years after the earthquake, poverty and political uncertainty reign in Haiti

The diplomatic chief’s agenda commenced with a visit to the Don Bosco Riobe school in the town of Gressier, which was rebuilt after the quake with Madrid’s help and which Spain’s Queen Sofia inaugurated in October 2011.

Located 6 kilometres from the epicenter of the quake, the school – run by the Salesian Order – provides attention, companionship, education and comprehensive training for the Caribbean country’s most vulnerable children and youths.

Garcia-Margallo said he was proud to see how Spain has been able to contribute to getting the school – with its 700 students – back on its feet “as proof of the solidarity of the Spanish people with the Haitian people in these times of misfortune and need.”

“Haiti is a country that deserves our commitment and Spain has constantly demonstrated this,” the minister said.

He said that Spain has made an “enormous effort” in recent years to help Haiti, where after the quake it sent 16 military aircraft loaded with repair and reconstruction materials, adding to the €19 million Madrid devoted to fighting the cholera epidemic in that country.

On Tuesday, the minister also went to the facilities of the United Nations Stabilization Mission in Haiti, known as Minustah, where he will meet with the six Spanish officials serving there and with the mission chief, Sandra Honore.

Minustah, which has been in existence for 10 years, whose renewal will be decided in October during Spain’s turn in the rotating presidency of the UN Security Council, currently has 2,500 police and 2,300 military personnel from countries around the world.

Haiti is experiencing an intense political crisis stemming from the inability to hold municipal and legislative elections, which have been postponed for years due to differences between the executive and legislative branches, although a fixed date has now been established for them.

The last visit of a Spanish foreign minister to the Caribbean nation was that of Miguel Angel Moratinos in 2008, while Queen Sofia traveled to the poverty-stricken nation in 2009 and 2011.