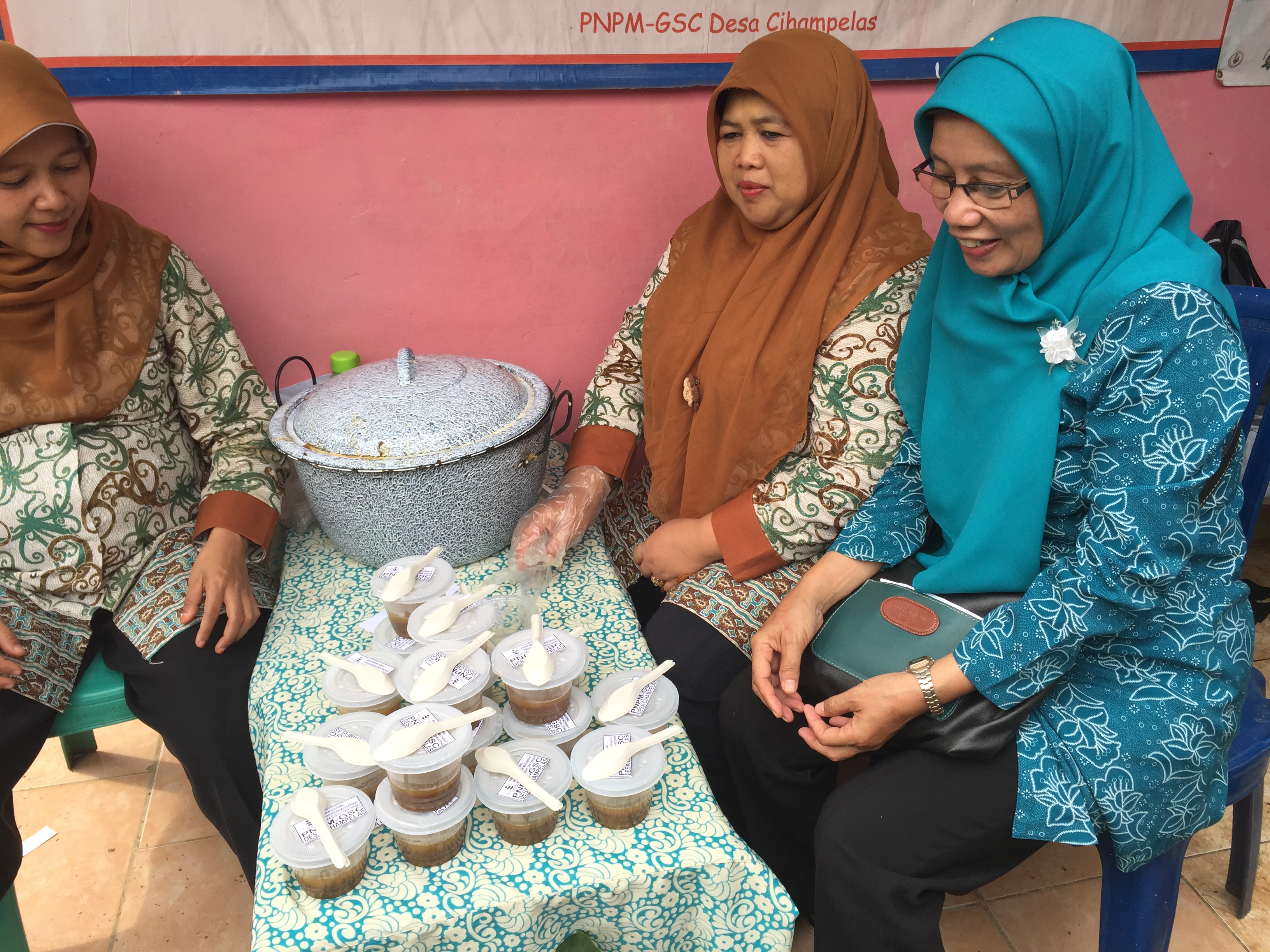 The Swedish Finance Ministry is looking into what the consequences will be if Sweden cuts its development aid budget by 60%.

The Ministry is considering redirecting the money, so that it instead could be spent on the many asylum seekers who are arriving in the country due to the refugee crisis.

Sweden currently spends the biggest percentage of its overall GDP on development aid in the world. For 2015, the budget is €4.25 billion and €4.6 billion in 2016. This year, 20% of the budget will be spent on costs for refugees. Between 2012-14, 10% of Sweden’s development aid contribution were earmarked for arriving refugees.

However, since the Migration Agency predicted in October that the current refugee crisis is likely to cost Sweden €7.4 billion next year, the Scandinavian country’s centre-left government is considering spending a majority of the development aid budget on arriving asylum seekers.

This year, Sweden expects to receive up to 190,000 asylum seekers. For 2016, the country expects 100,000-170,000 asylum seekers, making the small Scandinavian nation of 9.5 million the EU member which accepts the most refugees per capita.

According to a letter sent from the Swedish Foreign Ministry to the Finance Ministry obtained by Swedish Radio, Foreign Minister Margot Wallström warns that a 60% development aid budget cut will have “a deep impact” and “completely change the Swedes’ self-image.”

The Foreign Ministry writes that Sweden’s reputation would be seriously damaged, and that Sweden would also have to give up its candidacy for a seat in the United Nations Security Council, as the country’s high development aid contribution is seen as its most important trump card.

“Our whole international credibility is at stake,” the letter states.

The humanitarian aid organisation Sida has already calculated that halving the global development budget for schools would result in 50,000 girls and boys not going to school. 8,000 schools would be without teaching materials, and 9,000 teachers would not get further education.

Halving support for water and sanitary issues could result in 4.5 million wwithout access to clean water, and four million fewer than previously hoped would not get access to improved sanitation.

Should Sweden decide to slash its development aid budget this year, it’s likely to become the third Nordic country to do so.

On Thursday (5 November), Economic and Financial Affairs Commissioner Pierre Moscovici said at a press conference that the executive expects a positive economic impact from the arrival of refugees in Europe, with growth in of 0.2%-0.3% by 2017.

The European Union has agreed on a plan, resisted by Hungary and several other ex-Communist members of the bloc, to share out 120,000 refugees among its members, a small proportion of the 700,000 refugees the International Organisation for Migration (IOM) estimates will reach Europe's borders from the Middle East, Africa and Asia this year.