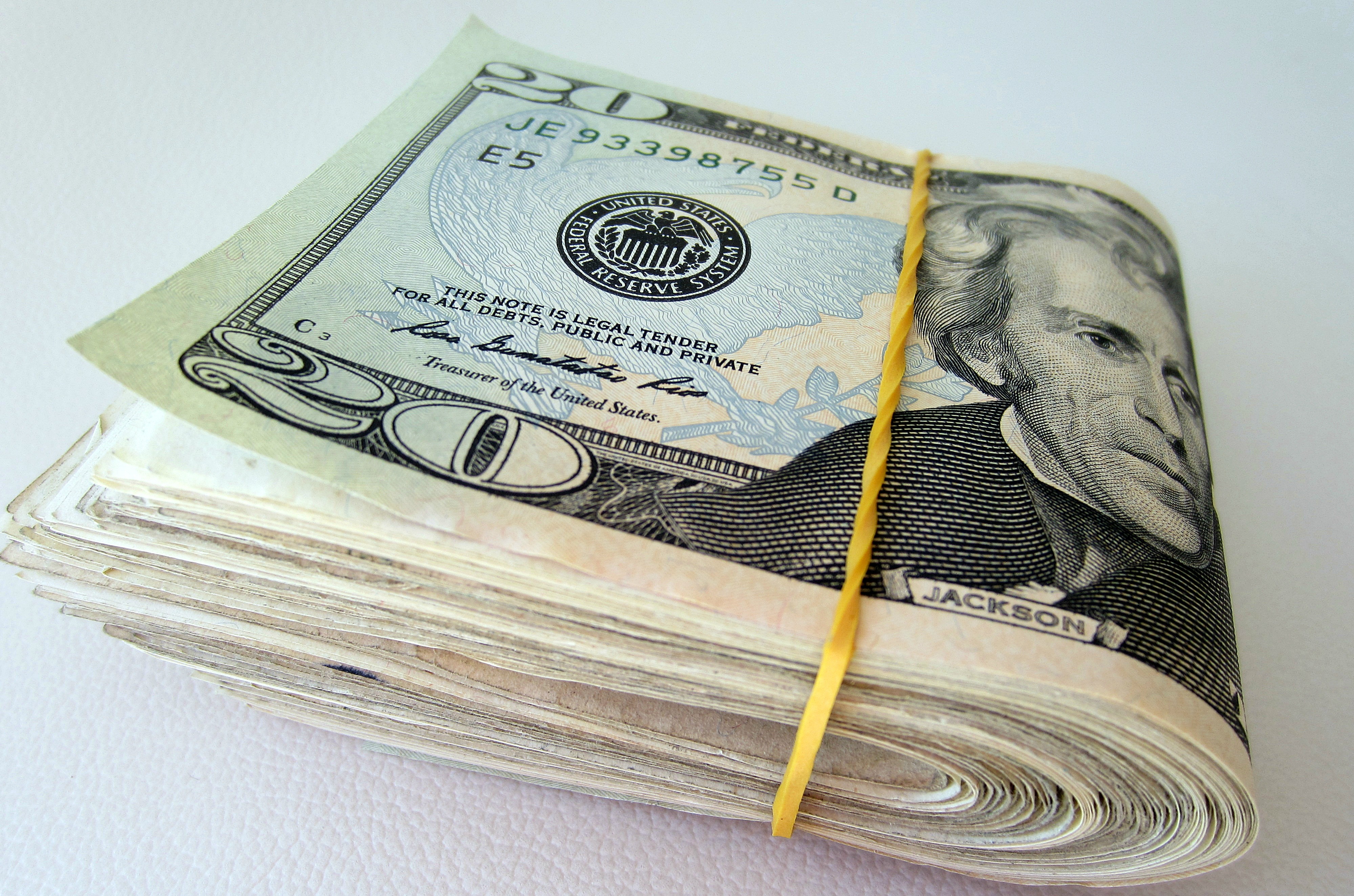 Stopping tax evasion in the Global South is a crucial step in raising development finance, but the issue has divided the international community. EURACTIV France reports.

With the International Conference on Financing for Development fast approaching, it is clear that the issue of tackling tax evasion in developing countries will play a central role in the summit.

This conference, the third of its kind, will be held in Addis Ababa from 13 to 16 July 2015. Its aim is to find the means to finance the new Sustainable Development Goals (SDGs).

As important donor countries like France and Finland cut their development assistance budgets as part of broader austerity programmes, this challenge is particularly timely. It is also an increasingly urgent issue for developing countries, who are forced to bear the brunt of tax evasion.

In the developing world, tax revenue represents on average between 10% and 20% of GDP, while the average in OECD countries is between 30% and 40%, according to a study on the mobilisation of tax revenues in developing countries carried out by the European Parliament.

But wealthier countries disagree over how best to deal with the situation in developing countries. While the idea of establishing an international body dedicated to tax evasion has broad support, the international community cannot agree whether to give competence for the matter to the United Nations or the OECD.

For France, the OECD is the obvious solution. Annick Girardin, the French Minister of State for Development and Francophonie, said, “We will make faster progress in an OECD forum with the participation of developing countries than we would at the UN.”

Developing countries worry that the interests of the OECD members would dominate the agenda in such a forum; a fear that may well be justified, according to a report by the European Parliament.

The OECD is already addressing the subject of tax evasion. But any reforms the OECD countries make are likely to bring greater short term benefits to themselves than to developing countries, the Parliament’s report said.

Participants at the Addis Ababa conference hope to unlock a number of extra tools for the fight against the illicit financial flows that drain developing countries of their tax revenues.

“All countries should agree on business transparency measures, particularly to do with public access to information on beneficial owners of companies and the country-by-country reporting of business activities,” the NGO One stated.

But this subject is a sensitive one, because “despite its inclusion in previous texts, the demand for public access to information on companies has been removed from the latest version of the proposal,” the NGO added.

NGO Concord issued a statement, saying,”While we welcome the fact that the EU has prioritised its support for countries that are trying to finance sustainable development, Europe still has to explain how it hopes to proceed in terms of policy – or lack of policy – to fight capital flight and illicit financial flows from developing countries towards tax havens in the EU.”

Pressure from the European Parliament

The European Parliament took a stance on tax evasion with a vote in Strasbourg on 8 July.

A large majority of MEPs adopted a report that foresees the compulsory country-by-country declaration of activity and tax payments from multinational companies.

>>Read: Developing countries lose $2 for every $1 they earn

The Italian rapporteur Elly Schlein (S&D) said, “We are calling on the Commission to present an ambitious action plan to support developing countries in their fight against tax evasion and tax fraud, and to put in place fair, balanced, efficient and transparent tax systems ahead of the next conference on development financing.”

According to the European Commission, tax evasion and fraud cost the EU around €1000 billion every year. For France, the figure is between €60 and 80 billion, while for developing countries it is around €100 billion per year.

The international authorities addressed the issue in 2008 to try to bring it to an end. The automatic exchange of information between the tax administrations of different countries, voted in at the Saint Petersbourg G20 summit in 2013, will allow each country to know whenever any of their citizens opens a bank account, transfers money or creates a company abroad.