Upsurge in refugees may cause Germany to ‘push its limits’ 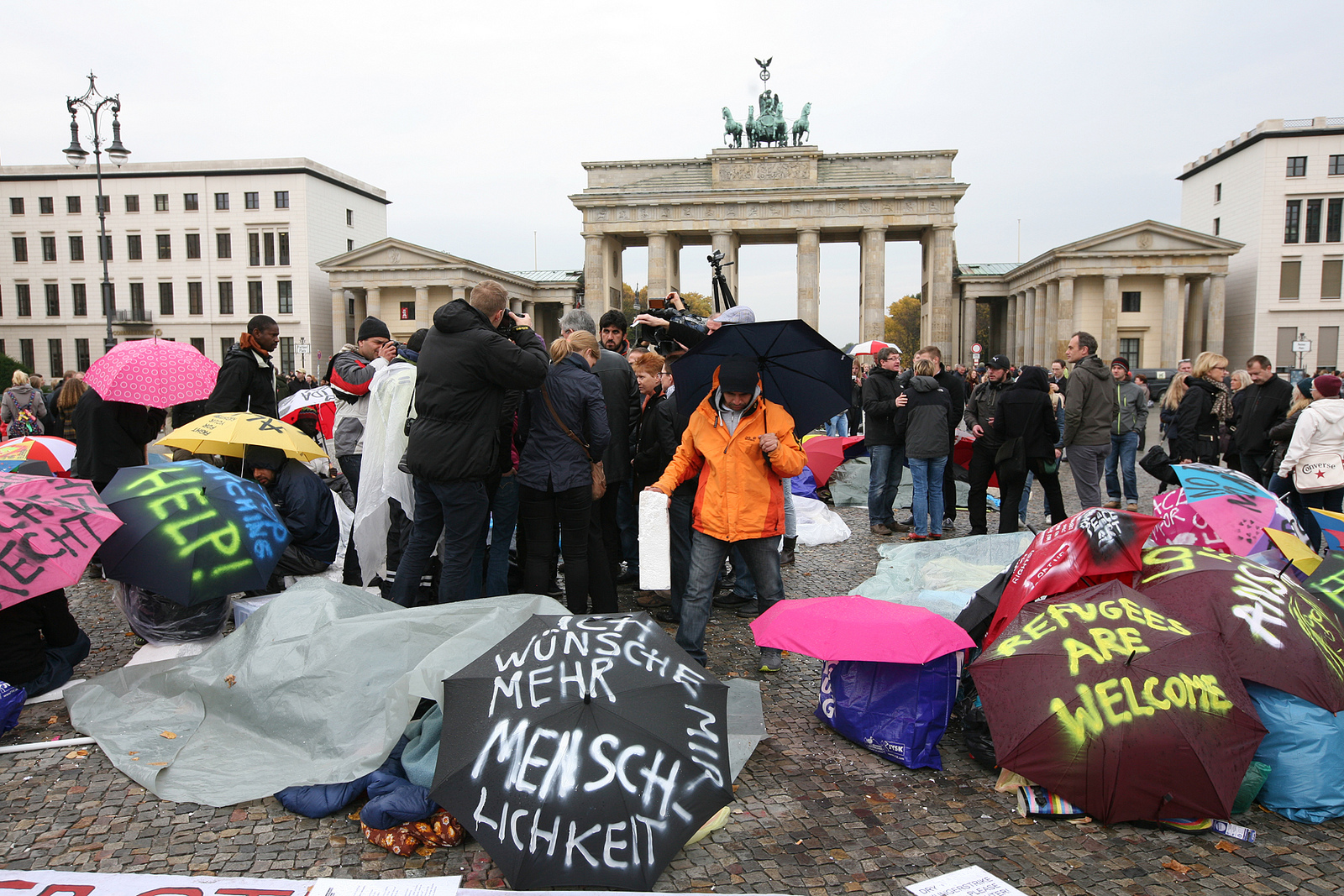 Amid a growing number of asylum seekers and appeals for immediate EU action, German politicians are weighing various figures to decide the fate of refugees from northern Iraq. EURACTIV Germany reports.

The urgent humanitarian situation in northern Iraq and the surrounding regions has sparked a fierce discussion in Berlin.

“Existing assistance is by far not enough to ease the suffering there”, said Federal Development Minister Gerd Müller in an interview with the Augsburger Allgemeine newspaper. Aid will have to be reinforced once more, he emphasised.

“Winter is just around the corner. If we do not help these people, thousands of them will starve and freeze to death,” Müller said.

But not only Germany is needed now, the minister stated. Müller repeated calls for coordinated action at the European level. “But unfortunately there is not much moving in this direction in Brussels,” he indicated.

No country in Europe is as committed as Germany, he pointed out, saying that aid has been extended significantly, not only in northern Iraq, but also in Jordan and in Lebanon.

Müller called for “European coordinated immediate action” and the “provision of an emergency €1 billion from the EU” for refugee aid.

“The EU runs the risk of failing at a humanitarian level,” the Bavarian politician said.

According to UN estimates, there are currently around 1.2 million people fleeing the extremist “Islamic State” (IS). The European Commission has provided €17 million in humanitarian aid in 2014, while a total of €150 million has been contributed since 2007.

Accepting refugees is not enough

In May, the EU opened a humanitarian office in Erbil. The EU Civil Protection Mechanism is meant to make it easier and quicker to get aid shipments to those in need.

Kristalina Georgieva, the EU’s Commissioner for Humanitarian Aid, said funds are primarily being sent to help refugees in northern Iraq and neighbouring countries. Around €75 million is planned for long-term development cooperation with Iraq, between 2014 and 2020.

“Now it is about helping the people here that are confused”, said Volker Kauder, chairman of the Bundestag’s centre-right alliance on Monday (25 August) during an interview with the broadcaster ARD in the northern Iraqi city of Erbil.

To do this, Germany must take in more refugees, Kauder is convinced. “In my view, we should make an additional pledge”, said the centre-right politician.

But Internal Affairs Minister Thomas de Maizière believes that Germany would be pushing its limits by accepting more refugees.

It is not about simply “moving refugees from Iraq to Germany, but about making sure they can stay in the country,” de Maizière told Bild am Sonntag.

In 2013, close to 435,000 people applied for asylum in Europe, with almost 30% applying in Germany. The internal affairs minister expects 200,000 applications in Germany this year; around 70,000 more than last year. In this case, de Maizière said immigrants from the Balkans in particular can be more easily sent back to their countries of origin, but he did not want to specify any concrete approvals for more Iraqi refugees.

Katrin Göring-Eckardt, head of the Green Party’s faction in the Bundestag, called on Europe to take in 500,000 refugees. Within the framework of an immediate action programme, the Green politician told Bild am Sonntag that Europe must reinforce its “aid on the ground” for those affected by the violence of IS fighters.

The refugee organisation Pro Asyl warned against avoiding responsibility and making the same mistake as in Syria. “Years were lost waiting on stabler conditions and relying on humanitarian aid rather than accepting refugees. This cannot be allowed to happen again,” said Bernd Mesovic, deputy director of Pro Asyl.

The NGO is calling on the German government and EU member states to prepare to accept a significant number of refugees coming from Iraq. In light of the influx of asylum seekers, the organisation said Europe must act quickly.