Draught and hunger cause thousands to leave their home. Here, an internally displaced girl in Somalia, 26 March 2017. [Dai Kurokawa/EPA]

Ending hunger by 2030, the second of the UN’s sustainable development goals (SDGs), is getting further out of reach. After years of progress, the fight against malnutrition, one of the success stories of development assistance, has had a bad year.

In 2016, 815 million people, or 11% of the world’s population, suffered from hunger, according to the latest annual report by the United Nations on global food security and malnutrition published on 15 September. It is 38 million more than the previous year.

This is alarming, as it is the first time in ten years that the number of people suffering from hunger has risen.

“It is a shameful failure of our leaders and international institutions. The progress that we struggled to obtain during these past decades has been compromised. The United Nations’ warning is the final evidence of this,” said Clara Jamart of Oxfam France.

The fight against hunger has been one of the bright spots for development aid policies since the 1990s.

Despite a strong rise in the global population – about 1.9 billion individuals between 1990 and 2015 – the number of people suffering from hunger decreased from one billion to 795 million in 2015.

“Unfortunately, this backtracking trend is likely to continue in the coming years, as the number of people suffering from hunger will increase from 10 to 20% by 2050 due to climate change,” said Jamart.

“We will not end hunger and malnutrition by 2030, unless we tackle all the factors that impact global food security,” the report’s authors highlighted.

The worsening of food security around the globe is partly due to a rising number of conflicts, according to the FAO, which also blames the effects of climate change.

Out of 815 million people suffering from hunger, 489 million live in conflict-ridden countries.

“Famine spread to certain regions in South Sudan in the beginning of 2017, and the risk of seeing it strike again in certain regions – especially Nigeria, Somalia and Yemen – is high,” the FAO stated in its report. 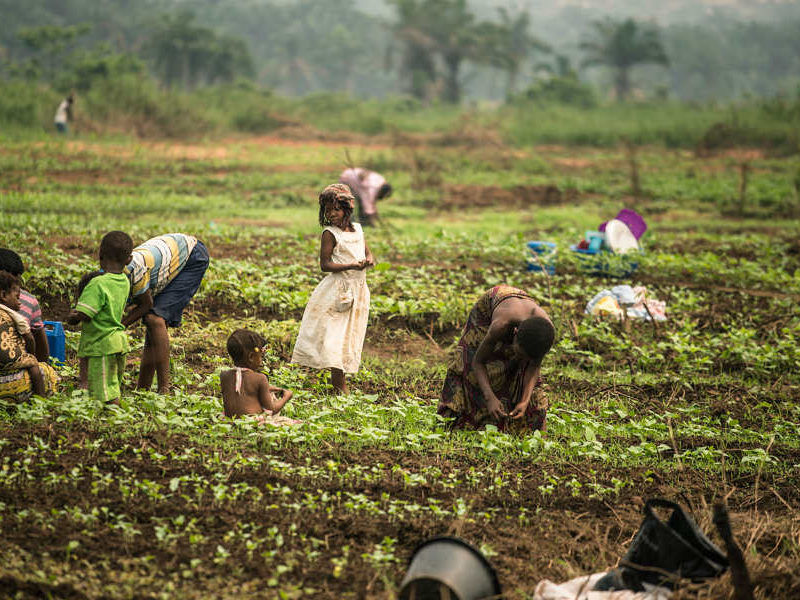 This report is the first global evaluation of global nutrition and food security since the adoption of the sustainable development goals for 2030.

It highlights the shortcomings of the fight against hunger, which is a priority for development policy.

Adopted by UN members in 2015, the SDGs specifically aim at achieving “zero hunger” and preventing all forms of malnutrition.

“Hunger is not due to a lack of food. We produce enough food globally to ensure sufficient nutritious food for all,” said Oxfam’s Jamart.

“This UN report reminds us that we should implement long-term political solutions if we want to end hunger once and for all: peaceful conflict resolution, a drastic reduction in our GHG emissions, and financing mitigation and adaptation to climate change in the most exposed regions of the world. But also invest in an agricultural model which is both efficient and sustainable, founded on agroecological practices and on farmers,” she said.

For its part, the report said that “to satisfy these objectives, we need to shift agriculture and diets towards sustainability, to enable everyone to access sufficient, healthy and nutritious food”. 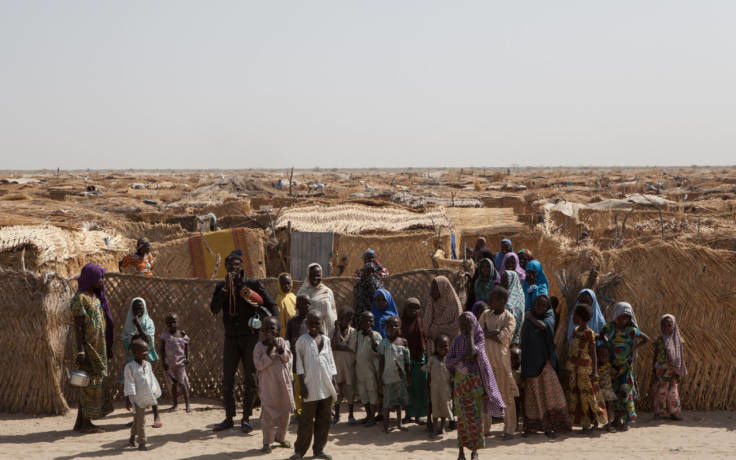 The Commission announced on Thursday (15 June) a €143 million support package for recovery and reconstruction needs in Nigeria’s Borno State, which is suffering from a worsening humanitarian crisis.