Capitalising on multilateral momentum: The UN and the 2030 Agenda 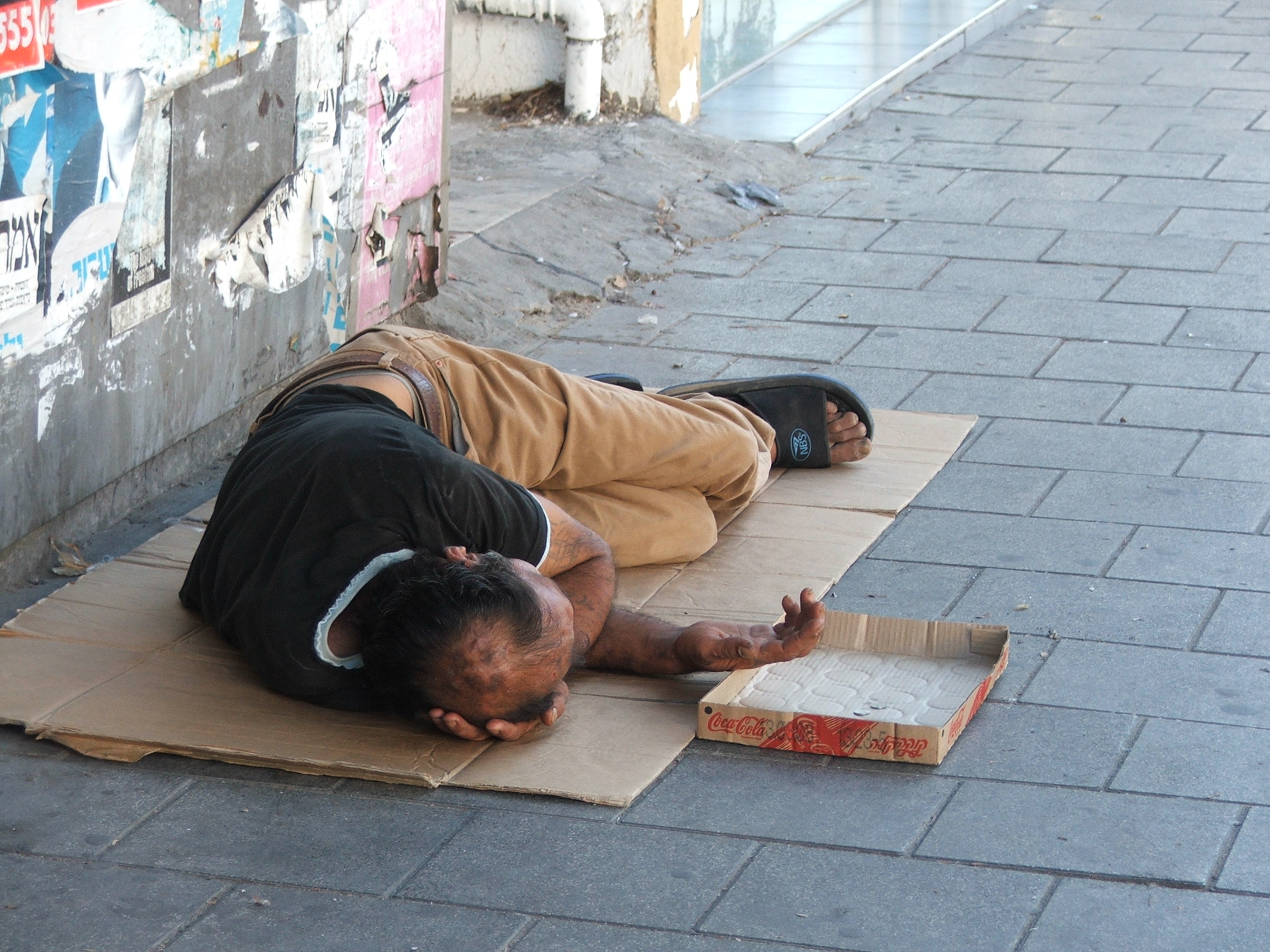 SDG #1: End poverty in all its forms everywhere. [Nina A.J./Flickr]

The UN’s new 2030 Development Agenda is more comprehensive than the Millennium Development Goals that it replaces, and fundamental change is needed to equip the UN for the challenges it will face, write Max-Otto Baumann and Silke Weinlich.

The world’s heads of state and government are set to approve the new 2030 Agenda for Sustainable Development in New York at the end of September, thereby identifying the key areas of development policy action for the next 15 years. With 17 Sustainable Development Goals (SDGs), the new 2030 Agenda is considerably more substantial than the eight Millennium Development Goals it succeeds. And that is not all: for the first time, the goals have universal validity, applying to poor nations, emerging economies and rich countries alike. Furthermore, the Agenda is unparalleled in the way it combines the economic, social and environmental dimensions of sustainable development. Germany is also now being called upon to achieve progress, for example, in terms of promoting sustainable consumption and reducing the risk of poverty.

While the SDGs often involve an inevitable element of compromise for multilateral processes, the 2030 Agenda is at its heart an ambitious vision befitting of the global organisation’s 70th anniversary.

At the same time, with its universal and transformative aspirations, the new Agenda makes some unprecedented demands. Where the UN’s role was relatively easy to outline with regard to the MDGs, implementing the SDGs is a far more complex and far less clearly defined process. Despite some familiar weaknesses, the UN system is a trump card that needs to be played when implementing the new Agenda. Organisations such as the UN Development Programme and UNICEF are key actors that can use their legitimacy, neutrality and global presence to benefit poorer countries. Equally, there are other bodies such as the World Health Organisation and the International Labour Organisation that assist all member states with protecting global goods such as health and fair working conditions. It is now time to build on this foundation.

Nonetheless, fundamental change is required to equip the UN to shape and drive the process of implementing the 2030 Agenda. Long-standing problems in the UN system need to be tackled. The UN Development System in particular is fragmented and highly inefficient. Synergies are still too seldom generated between individual organisations and programmes on the ground, and too little is being done to exploit the potential added value of the UN’s human-rights-based mandate. It is now time to combine the social, environmental and economic aspects of sustainability more effectively, both at strategic level and locally though practical cooperation between a range of UN institutions.

Two comprehensive and complex multilateral negotiation processes have been successfully concluded this year, one on development financing and the other on the 2030 Agenda, despite upheaval and crises within the international system. It is now necessary to capitalise on this momentum.

In the first instance, the member states, both rich countries and emerging economies, should provide the UN with a sufficient amount of reliable, non-earmarked funding. Only when UN organisations are able to plan ahead will they have a basis for making their activities more strategic and coherent.

Secondly, developing countries and emerging economies must be given more of a say in the decision-making process. As their global influence has increased over the years, they have intensified their calls for geographically equitable representation, both on the UN Security Council and on the executive and governing boards of UN development institutions.

Thirdly, the ongoing dialogue within the Economic and Social Council should be used for a radical review of the UN’s development cooperation work in the light of the SDGs. It is important to prevent the system becoming further fragmented as a possible consequence of the new Agenda. An even better approach would be to think bigger and incorporate those United Nations areas of activity that relate to the achievement of the SDGs, such as peacekeeping, humanitarian aid and peace-building.

Previous reform efforts frequently failed due to the differing interests of two camps that, despite strong differentiation in factual terms, still dominate all negotiations: the “North” (primarily the US, the EU and other OECD countries) and the “South” (composed of poor developing countries and emerging economies such as China, Brazil and India). The “South” often suspected that behind the reform ideas of the “North” was an attempt to use the UN to pursue its own priorities (such as good governance and security policy) at the expense of economic and social issues.

The task is now to find more common ground and continue to flesh out reform steps. This is the right moment to set the UN on a path of transformation into a global organisation that more effectively takes account of the needs of individual member states and those of our global society. A new UN Secretary General could take this process forward as soon as he or she takes office in January 2017.