Development will be at the centre of 2015 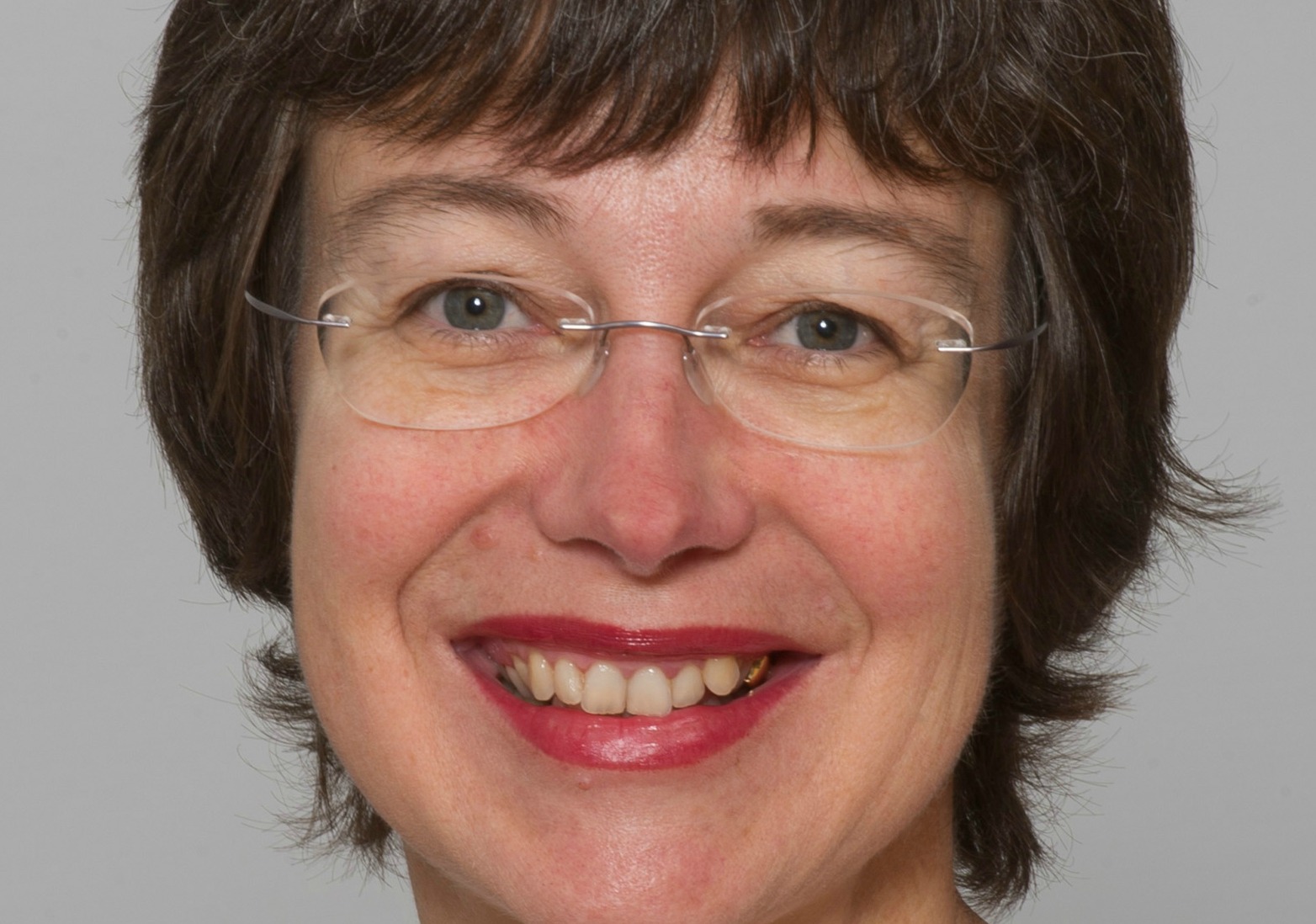 This year’s most ambitious development-policy project involves pushing ahead with a new universal agenda for sustainable development that commits all countries to working together for the good of current and future generations, writes Imme Scholz.

Imme Scholz is a sociologist at The German Development Institute/Deutsches Institut für Entwicklungspolitik (DIE), a leading research institution and think tank for global development and international development policy worldwide. This piece was first published on their website.

For a long time, successful industrialised nations have provided the model for development policy. We are now aware that this model has its shortcomings; take patterns of consumption and production in affluent societies, for instance, which are not environmentally sustainable. Many great achievements, such as universal and free suffrage, or freedom of speech, were not there from the outset but were born out of social and political struggle. Today’s prosperous nations differed greatly in the development paths they took and still differ now in terms of their political and legal constitutions.

Consequently, a universal development policy would not be one that says: “Everyone should have the opportunity to live under conditions as good as ours”. Rather, following the work of Martha Nussbaum and Amartya Sen, it would say: “All people should have the freedom and capabilities to flourish.” The main question then is about universal human entitlement, which can be realised in a number of different ways.

How can this kind of universal development policy gain credibility? Financial resources are the key instrument it uses to support developing countries that are willing and able to change. If there is no such willingness, development policy cannot make any difference. A great deal has been achieved with this instrument over time. Many poor countries continue to use it to finance their public budgets, particularly in the areas of education and health care. Universities and environmental institutions in numerous nations have been set up using development funding. In other policy areas, however, wealthy countries agree measures without taking into account the interests of poor countries. Objections by development policy actors often go unheard.

This Janus-faced behaviour by prosperous nations has damaged their credibility on the development-policy front. Many developing countries see in it a continuation of colonial history. This history was strikingly illustrated to me in Pankaj Mishra’s book From the Ruins of Empire. In it, the author presents three influential Asian thinkers who grappled with the European imperialist powers at the end of the 19th century, developing ideological and political counter-positions to the “Western worldview”. The central focus is on Jamal al-Afghani, who first attempted to identify within Islam starting points for modernisation. Having failed in this endeavour, he re-read Islam as an anti-colonial political ideology, thus paving the way for authoritarian religious regimes. The other two intellectuals are Liang Qichao from China and Rabindranath Tagore, from India.

Mishra points to the historical context (the break-up of the Ottoman Empire and China’s demise after losing the Opium Wars) and to a moment of great hope after the end of the First World War when then US President Wilson defended the right to national self-determination. However, to the profound disappointment of the Asian delegations that had traveled to the Paris Peace Conference, he only had in mind the reorganisation of Europe, not the liberation of colonised Asian countries.

As such, one of the essential themes of the book is that the universal values espoused by the major Western powers are barely applied in their policy activities abroad. What use is this kind of universalism?

But what other reference do we have if we wish to live together peacefully as an international community? Universal concepts of justice, freedom and equality find their origins in European tradition and are the only such concepts we have at present.

Why is an awareness of conflicting ideologies important in our relations with Asia and in our policy activities as part of the post-2015 agenda? Asians and Europeans should both remember the historical context from which these conflicts arose: a situation of impotence in the face of “Western” powers that were accountable to no-one, yes, but at the same time there were also citizens’ movements in the West who campaigned for the rights of oppressed peoples, and against slavery and racism.

Is development policy part of a tradition that only represents the one, weaker face of the West? The United Nations’ post-2015 agenda provides an opportunity to address and reduce this Janus-faced behaviour by working together to identify universal categories common to all and by being held accountable for their implementation. This would also help to restore the credibility of the West as a true partner once more.