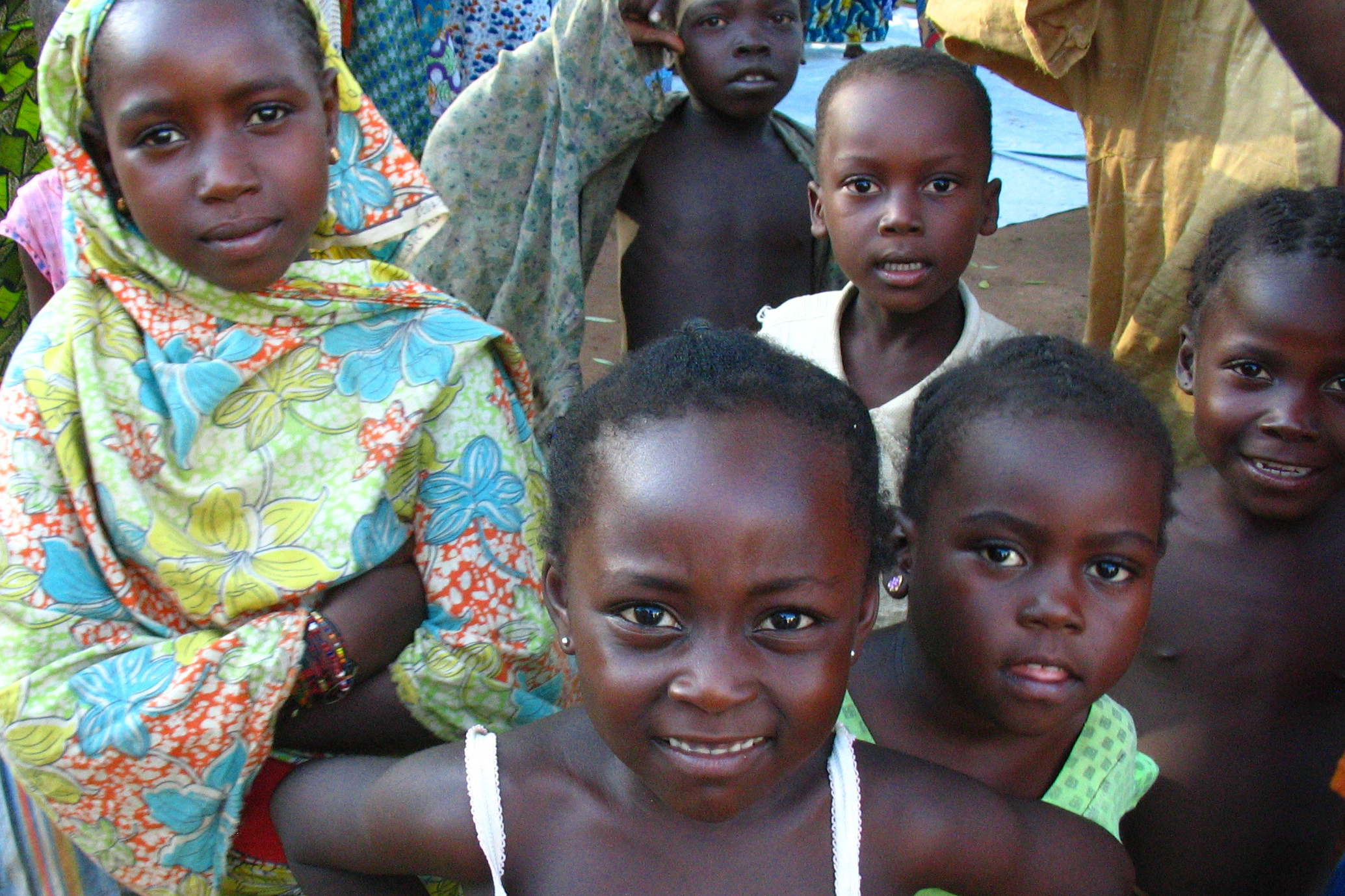 The recent release of global data on child mortality shows that Eastern and Southern Africa are making the fastest progress on reducing child deaths. It is time to leverage this momentum, write Leila Gharagozloo-Pakkala and David Wright.

This piece was first published in Spanish on the Planeta Futuro El País website.

The data, a part of the Progress Report on A Promise Renewed (APR), comes at a watershed moment in the development arena, as the world bids farewell to the Millennium Development Goals (MDGs) and the Sustainable Development Goals are heralded.

For UNICEF and Save the Children, it is a time to take stock. It is a time to see how the lessons of the past 15 years, under the MDGs, can intensify our efforts and spur accelerated progress on child survival in East and Southern Africa, drawing us ever closer to that ambitious goal of health for all.

We have seen how the MDGs – and MDG 4, on reducing child mortality, in particular – rallied leaders, countries and communities around reducing the numbers of children dying from preventable deaths. Importantly, we saw that a combination of strong and visible commitment from leaders, substantial funding streams, emphasis on country ownership and consistent tracking, often make the difference between life and death for children. Put simply, lives changed and were saved because the world and its leaders made a conscious decision to change.

This is where initiatives such as UNICEF’s A Promise Renewed and Save the Children’s EVERY ONE campaigns serve as a vital microcosm of a successful development story in Eastern and Southern Africa. A story where results for children are driven through sheer political commitment, partnerships, accountability and social mobilisation. Consider this: under the banner of APR, nearly 180 countries have signed a pledge committing to take action to address child mortality.

Under APR, African leaders have demonstrated immense political will, signing leadership pledges in 2012 and convening an APR ministerial meeting, with tangible country roadmaps agreed upon in Ethiopia in 2013. The height of this commitment was a Declaration on Ending Preventable Maternal and Child Deaths by African Union heads of state, made in June 2014. Importantly, keen to hold fast to their commitments, countries have integrated the vision of APR into the heart of the SDGs. Under the Every One campaign, partnerships have been forged, policies influenced, and resources have been successfully mobilised with the ultimate goal of ending all preventable child deaths.

This kind of commitment is yielding results.

Across the region, in villages and communities, cost effective and innovative ways are being used to ensure that children live longer. Countries are building and investing in primary health care systems that bring health and nutrition services closer to children. It is evident that much has gone well.

Nevertheless, it is equally true that as we close the chapter on the MDGs, there is a lot of unfinished business. Data from the report reveal that, as a whole, the region is making insufficient progress towards MDG4, and 13 of ESA’s 21 countries will not reach the goal on reducing child deaths. Against this backdrop, across ESA, more than one million children die per year before they reach five years of age. One million.

Unfortunately, across the countries where Save the Children & UNICEF work, equity gaps are widening and children face tremendously different odds of surviving their first five years because of the lottery of their place of birth or their family’s financial status.

This is also a region that is home to protracted emergencies and conflicts, in places such as South Sudan and Somalia, and increasingly the Great Lakes, which threaten the well-being of children on a daily basis. In such fragile settings, the gains of the past quickly unravel. There is a link between conflict-affected and fragile states and high rates of maternal and child mortality. Today, three in 10 of Africa’s children are living in fragile and conflict-affected contexts. This has grave implications for services they can access and consequently their chances of survival.

As we move towards the era of the SDGs, we now know what works. We know that strong health systems are critical for ending preventable deaths in the region. We know that governments must ensure functional primary health care that delivers programmes in hard to reach areas and tailor systems to respond to those affected by conflict and insecurity. We know that governments must now act on their agreed Abuja Declaration of 15% spending as a minimum threshold on health care.

Furthermore, against these recommendations, governments should demonstrate decisive leadership and adopt innovative measures to keep health workers on the job. Often, it is simple measures that will do the trick, including ensuring midwives posted to rural clinics have access to decent schools for their children.

Sometimes, amid the complexity of development, the message is simple, and here it is: The eight countries in Eastern and Southern Africa which have done remarkably well in reducing child deaths confirm that a combination of strong leadership and economies, functional educational systems, and dynamic health policies and systems are critical for their youngest citizens.

The MDGs and data launched today show us that tremendous progress for Africa’s children is possible, even in places facing the most difficult challenges.  As we look to the work of the next 15 years and the promises of the Sustainable Development Goals, the lessons of our successes and of our shortcomings send a clear message. If we marshal resources, muster political will, work with communities, and hold governments accountable to their commitments, Africa can meet the SDG target on child mortality by 2030. Indeed future generations will thank us for having the vision to tackle child and maternal deaths, and plant the seeds of a more prosperous and stable Africa.

It would be the ultimate accomplishment.