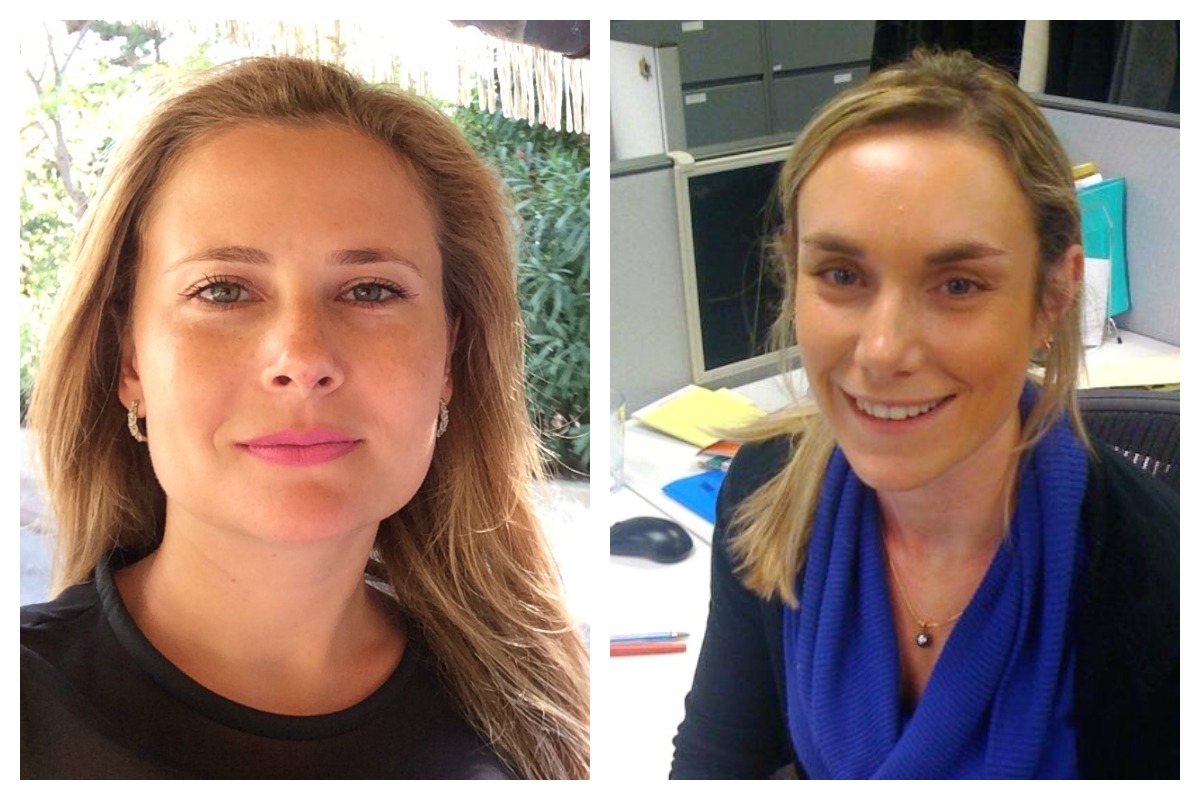 Over the last 15 years, developing countries have increased domestic revenues by an average of 14% annually. The domestic revenues of developing economies amounted to $7.7 trillion in 2012; that’s $6 trillion more than in 2000. In 2013, the UK’s International Development Secretary, Justine Greening announced that from 2015, the UK would end its development aid programme in South Africa. “South Africa is now in a position to fund its own development,” she said. Over the last 15 years, South Africa has experienced robust economic growth and now mobilises over 26% of GDP in tax revenues. South Africa is not alone. Other developing countries have also made important progress, especially middle-income countries such as Viet Nam and Colombia.

In September 2015, in New York, world leaders adopted the Sustainable Development Goals (SDGs), an ambitious new universal development agenda. Achieving the SDGs will require a significant scaling-up of investments in areas such as the social sectors and sustainable infrastructure. Strengthening and diversifying public revenues is thus a high priority so that countries can lessen their reliance on debt and development aid.

How do we build on these successes and mobilise even more domestic resources for development? This was one of the core issues discussed at the UN’s most recent conference on Financing for Development, which took place in Addis Ababa, Ethiopia in July 2015. There, governments committed to enhancing revenue collection, making tax systems fairer, more transparent and effective, and strengthening development aid for building the capacities of tax administrations.

But while there has been considerable progress, important challenges remain; in the Least Developed Countries, for instance, tax revenues amount to just 13% of GDP, on average. This is about half the level in many other developing countries.

There are many diverse reasons why countries may not be able to raise more domestic resources for development. These include corruption, weak institutional capacities, a narrow tax base, and pervasive tax avoidance and evasion by wealthy individuals and multinational corporations.

In her recent article on ID4D, Manon Aubry, Advocacy Officer for Tax Justice & Inequalities at Oxfam France, was right to point to the loopholes in international tax systems which make it easy for companies to dodge taxes. All these challenges will need to be properly addressed if we are to maximise the amount of resources that can be raised domestically.

Tackling complex international tax arrangements which divert profits otherwise liable for corporate tax requires skilled tax auditors. A well-trained tax team can identify high-risk cases and uncover the arrangements that can strip much-needed tax revenue from governments. In many countries, especially the poorest, there are few well-trained and qualified personnel to carry out this vital work. For this reason, the UNDP and the OECD have come together to take forward the Tax Inspectors Without Borders programme.

Looking forward, Tax Inspectors Without Borders aims to make a concrete contribution to countries’ efforts to raise more of their own resources for development. It will therefore play a key role in implementation of the Addis Ababa Action Agenda. But it does not substitute for efforts to make discussions on international tax reform more inclusive and democratic, with the involvement of all countries.

A focus on building the capacities of developing countries’ tax administrations is no panacea. It is important to recognise that some countries experience considerable structural constraints in their efforts to mobilise more domestic resources.

Take Small Island Developing States (SIDS) for instance. Small populations thinly dispersed over many islands can make revenue collection difficult and expensive. The cost of essential service provision is also often more expensive on a per capita basis. Investments in major infrastructure may not seem especially expensive, but when measured as a proportion of national output the costs are extremely high. In many cases, private investment may not flow because there is little to no economic return. Added to this are frequent and severe extreme weather events which can result in heavy relief and reconstruction costs. The recent cyclone in Vanuatu is a case in point. International public finance will therefore remain indispensable in the future for many countries and donors must meet their commitments to increase aid.