According to a new report from the Malabo Montpellier Panel, Ethiopia, Morocco, Mali, Malawi, Rwanda, Tanzania and Zambia are making the most progress towards mechanisation of the agriculture sector. [WorldFish / Flickr]

After a sleepless night, EU leaders clinched a deal on migration at their June summit. Yet, they seem overly focused on tackling the symptoms of migration, not its root cause – starting with poverty and unemployment, writes Tom Arnold.

Tom Arnold is a member of the Malabo Montpellier Panel and chair of the EU Taskforce on Rural Africa.

It was an almighty political tussle, but a new deal on migrants was reached at the June summit in Brussels. Yet the agreement has already come under fire for doing little to move towards a common EU policy on refugees.

While European countries are distracted by what to do when migrants arrive, I ask why more emphasis is not being placed on stemming migration at the root cause.

Sub-Saharan African nations account for eight of the 10 fastest growing international migrant populations since 2010. Conflict is of course the biggest driver of this phenomenon, but as French President Macron rightfully recognised on a recent trip to Nigeria, poverty and unemployment are playing an increasing role in uprooting people from their homes.

He commented that more Africans need to succeed in Africa. So how can this be done?

Mechanisation in the agriculture sector

The answer lies in increased job opportunities for the continent’s ever-growing young population. To achieve this, we need to look at Africa’s most significant employer: the agriculture sector.

The World Bank predicts that Africa’s food and beverage market could be worth $1 trillion by 2030. But it is currently the least technologically advanced agriculture system in the world.

Currently, up to 85% of the work on farms continues to be done manually. African farmers have ten times fewer mechanised tools per farm area than other developing regions. Faced with a future working with a hand hoe, or working abroad, it is no wonder that young Africans are abandoning farming their homelands.

There are several countries, however, working to turn this around. According to a new report from the Malabo Montpellier Panel, Ethiopia, Morocco, Mali, Malawi, Rwanda, Tanzania and Zambia are making the most progress towards mechanisation of the agriculture sector. With the right policies and investments, their success can be replicated. Both Europe and Africa have a role to play in this, to meet the shared goal of curbing migration.

One obvious area for investment is infrastructure. Electricity grids, irrigation and transport systems all provide the building blocks necessary for a mechanised food system. Research shows that access to efficient transport solutions can boost farmer income by as much as 100%.

Better transport and storage will also stop 36% of food grown on the continent going to waste. Milling machines that halve post-harvest losses could produce around one million tons of additional milled rice in sub-Saharan Africa, lifting almost three million rice farmers out of poverty. 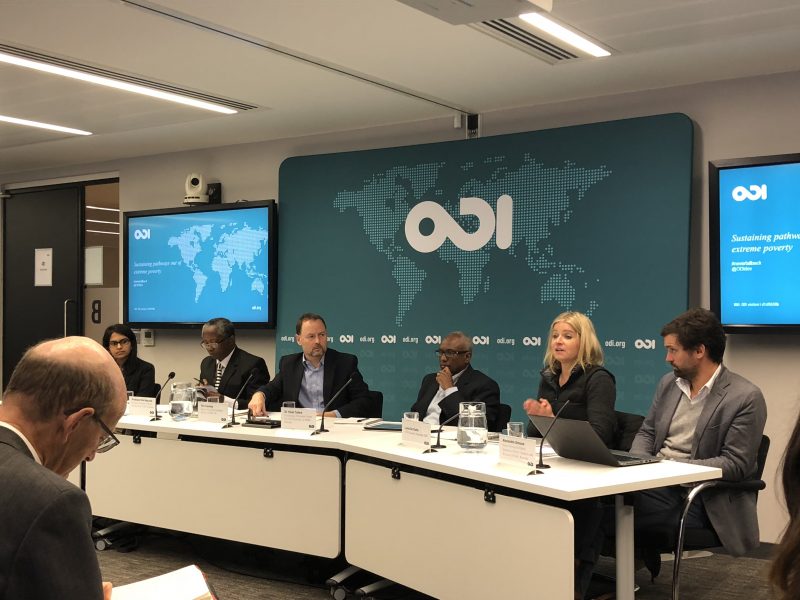 Investment in this type of infrastructure must go hand in hand with vocational and professional training for a new young workforce able to operate and maintain it. In Morocco, 52 agricultural vocational training centres were created across the country to train up qualified technicians that can offer quality repair services to machinery.

More machines does not have to mean fewer jobs. For too long, African agriculture has produced and exported the raw materials for foods enjoyed all over the world, from cocoa to coffee. African farmers remain poor, as the big money is made overseas (when cocoa becomes chocolate, for example). By creating processing facilities that can do this on the continent, jobs will be created and the prices of final food products increases.

Mango farmers in Kenya have seen the benefit that fruit juice processors can make to their business. Before they had access to the machines, they sold four mangoes for just US$0.01. Now, they can sell mango juice for US$1 per litre.

If we want to see a real impact on the European migration crisis, governments in both Africa and Europe need to bring the agriculture sector, the continent’s major employer, into the 21st century.

Job creation is then possible not only on the farm but in burgeoning agribusinesses supporting the whole food sector. This will light the touch papers for economic development across the whole continent and the reasons for migration overseas will begin to dissipate.

It is time to treat the cause, not only the symptoms of migration. 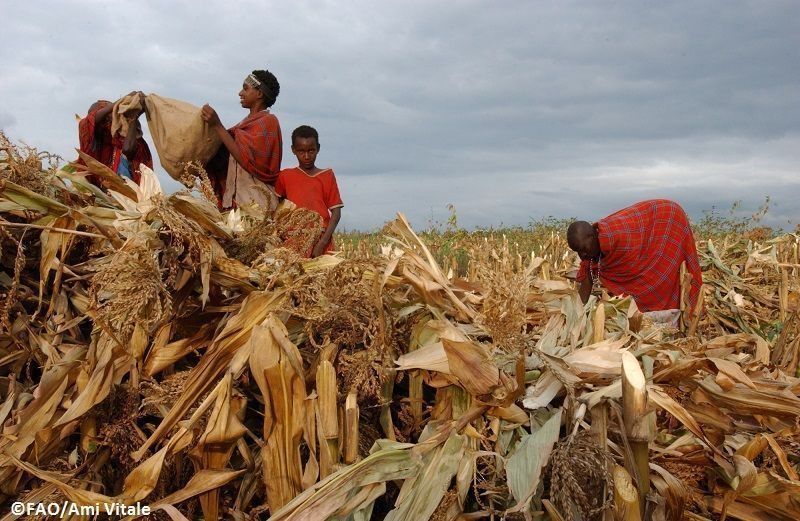 Millions of young people in developing countries who are poised to enter the labour force in the coming decades need not flee rural areas to escape poverty, according to a new FAO report published on Monday (9 October), seen in advance by EURACTIV.com.

One response to “Time to treat the root causes of migration, not only the symptoms”