Why we should stop talking about ‘European’ development aid 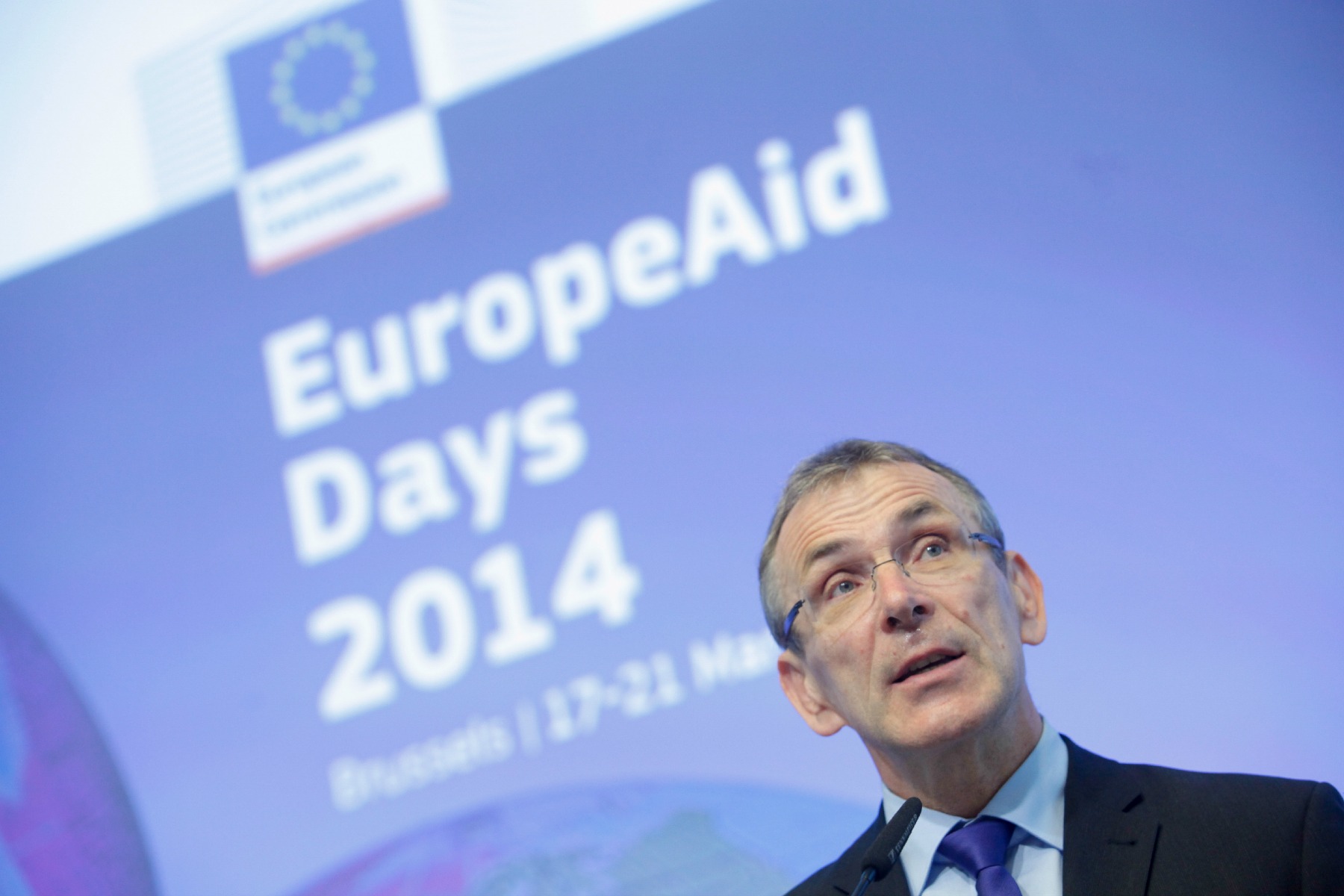 The EU commission is keen to mention that the EU “is to be the world’s largest donor” of development aid. But a recent study indicates that it makes little sense to talk about ‘European’ development financing, its researchers write.

Joren Verschaeve is a PhD Candidate, Jan Orbie is professor and director, and Sarah Delputte assistant professor at the Centre for EU Studies, Ghent University.

In an official response to the OECD-DAC’s newly published figures on Official Development Assistance (ODA), EU commissioner for development Andris Piebalgs highlighted that the EU and its Member States continue to be world’s largest donor in 2013, providing more than half of all development aid. Moreover, it was pointed out that the EU’s ODA increased from €55.3 billion in 2012 to €56.5 billion in 2013.

According to Commissioner Piebalgs, “the EU still has a long way to go to meet our collective commitment, but measures taken by some Member States show that we can deliver on our promises, even in difficult budgetary circumstances, provided the political will is there.”

Importantly, such claims (implicitly) hint at the existence of a so-called ‘European’ development policy. This idea is not new in Brussels. Already in the aftermath of the 2002 Monterrey Conference on Financing for Development, policy makers and scholars started talking about an ever-more integrated European Development Policy, inspired by the joint commitment of the European Commission and EU Member States to achieve an ODA level of 0.7% of GNI by 2015.

Especially, the European Commission has proven to be a firm believer of an integrated European development policy. Through every possible channel, it has stressed that “Europe”, “the European Union” or “the EU and its Member States” is the world’s largest provider of aid. Moreover, it has repeatedly pointed out that the EU’s combined ODA efforts are greater than those of non-EU donors, once again hinting at ‘Europeanization’ in the field of development cooperation.

A recent study of the Centre for EU Studies (Ghent University) indicates, however, that it makes little sense to talk about a common European policy on development financing. On the contrary, despite the various efforts of the European Commission to scale up the aid figures of all EU Member States, the study reveals that EU Membership is not a relevant factor in explaining ODA spending, whereas other country groupings such as the ‘Nordics’ are. EU member states have broadly followed global trends since the early 2000s.

This also clearly reflects from the figures that were released last week. While a number of Member States such as the UK (+27,8%), Italy (+13,4%) or Poland (+ 8,6%) increased their aid budgets significantly, they fell sharply in other EU countries such as Portugal (-20,4%), France (-9,8%) or Greece (-7,7%). Other country groupings, most notably the Nordic group which includes both EU and non-EU countries, show a more cohesive pattern.

Also at the EU’s collective level, there is no evidence that the Union’s combined efforts are greater than those of non-EU donors, as is suggested by the European Commission. On the contrary, while on average development aid rose with 6,1% in 2013 (compared to 2012), the EU as a whole performed less, with a rise of ‘only’ 5,2%. Moreover, the EU is lagging far behind its collective 0,7% target, once again illustrating that there is no such thing as an orchestrated ‘European’ up-scaling of aid.

Therefore, can we please stop talking about ‘European’ ODA? After all, it gives a false impressions that there is such a thing as an integrated European policy on financing for development, whereas in reality the European Commission is simply one of the many actors, including the UN, OECD-DAC or G20, that undertakes efforts to scale up ODA levels.