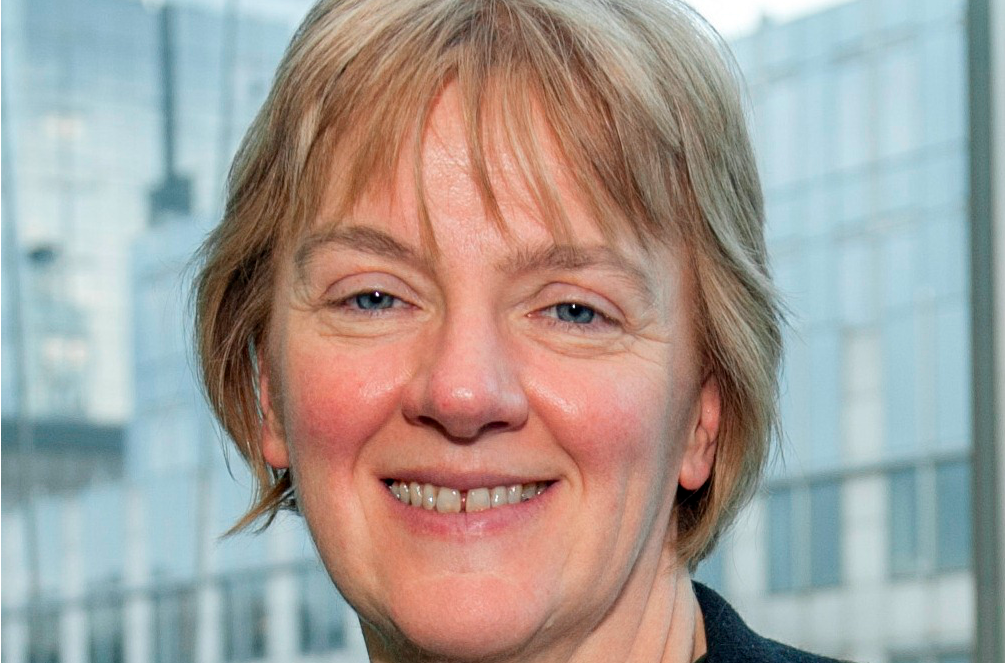 The summer ahead is bursting with key moments for international development as the path towards an end to extreme poverty by 2030 is mapped out. As world leaders prepare to gather in Germany, South Africa, Ethiopia and the United States to determine the future of development, citizens must push their representatives to bring an ambitious and decisive programme to the table. If we truly want to ensure that nobody is left behind, we must face up to the unpalatable yet unavoidable reality that poverty is sexist.

No matter how you cut it – socially, economically, legally – girls and women in the poorest countries suffer a double whammy of being born both in a poor country and female. Research conducted by The ONE Campaign has found that not only is life significantly harder for girls and women in the Least Developed Countries (LDCs) compared with those living in other countries, but that the gender gap between females and males is larger in the poorest countries.

For example, a woman in Sierra Leone is 183 times more likely to die in childbirth than a woman in Switzerland. There are as many girls in school in the UK as there are girls out of school in Ethiopia. In France, 97% of women have a bank account, while in Chad, less than 7% of women do, nearly 40% fewer than men.

But a mounting body of evidence has also shown that if we invest in girls and women, it helps their families, communities and whole economies too. For instance, providing female farmers globally with the same access to productive resources as male farmers could reduce the number of people living in chronic hunger by 100–150 million.

This is why girls and women are central to achieving the new global goals – the Sustainable Development Goals – which will be set out by world leaders this year. If we are serious about ending extreme poverty by 2030, as the Goals aim to, it is imperative to focus on those who are worst off and hardest to reach – which very often means girls and women.

The potential is huge, and the prospect exciting. Girls and women, if given the power and tools they need to improve their lives and enjoy equal opportunities, can become catalysts to help end extreme poverty. In this year of change, 2015, we must seize this once-in-a-generation opportunity to refocus the development agenda and unleash the human, social, political and economic potential of women everywhere.

In July, MEPs will attend the Third International Conference on Financing for Development in Addis Ababa, Ethiopia. This conference brings together all countries to decide on how to finance development going forward and should set us on a path to agreeing on Sustainable Development Goals that put women’s empowerment at their heart. The EU, as the world’s biggest donor of development aid, has the potential to lead by example, and we must be ambitious about empowering women around the globe.

What kind of concrete measures do we need to see over the course of this year? Firstly, we need to make sure that our promises to developing countries are kept – and that the EU recommits to spending collectively 0.7% of Gross National Income (GNI) on Official Development Assistance (ODA). The European Parliament’s Development Committee, which I chair, made it beyond clear in their Financing for Development report that it expects the EU to step up this year – and anything less than a recommitment to 0.7% would be seen by our partners in developing countries as backtracking and bad faith. The report calls on the EU to recommit to longstanding aid promises, but also to focus on the hardest to reach by directing at least half of aid to the very poorest countries, where girls and women are most disadvantaged.

Secondly, it is essential to look beyond aid. We need to talk about releasing new funding sources in order to fight extreme poverty – and this will be a personal priority of mine for Addis Ababa. To prevent companies’ tax evasion and avoidance with the aim of mobilising all domestic resources to fight extreme poverty, the EU should pass domestic legislation making country-by-country reporting for large multinational companies publicly accessible. Not only would this help developing countries follow the money and collect the taxes they are owed, but it would also unleash critical resources to invest in their own development and ultimately help reduce dependency on development aid.

The role of civil society in the push for an ambitious agenda for change is key. Movements of global citizens are powerful forces which can change the tide of opinion among world leaders. Today, a phenomenal line-up of top African women musicians, in collaboration with ONE, release Strong Girl, a song that is a rally cry to world leaders to act now to empower girls and women everywhere. Combined with a global day of action, this collaboration is an example of inspiring civil society activism.

Only a movement of global citizens and world leaders, united in their desire to create a true partnership for sustainable development, can finish the job that the Millennium Development Goals started. To make extreme poverty a thing of the past, these goals – and the world leaders who will determine them – must focus on the most disadvantaged. That means not stopping until the very last girl in the very last village has been reached.