By Giles Merritt | Friends of Europe

Water scarcity is still affecting one sixth of the Earth's population. African children in developing countries suffer the most from this problem, which causes malnutrition and health issues. [Riccardo Mayer/Shutterstock]

Giles Merritt is Founder and Chairman of Friends of Europe. This opinion piece was first published on that organisation’s website.

Brussels’ plans for tackling poverty and creating jobs in Africa hinge on a good deal of wishful thinking. Instead of spending serious money on defusing Africa’s population explosion, EU governments are expecting European businesses to step in.

When some 60 African and European leaders meet in Abidjan, Côte d’Ivoire, at the end of next month for the EU-Africa summit, the theme will be jobs, and the centrepiece will be the European Commission’s new investment plan. Outlined a year ago, its aim is to inject €44bn into business start-ups in Africa, giving a huge boost to the EU’s development effort.

The long-term goal is to stem the tide of people seeking a better life in Europe. With the African population due by mid-century to double to over 2.5 billion, today’s flow risks turning into a deluge of economic migrants and refugees from conflicts and climate change.

Autumn 2015 saw more than a million newcomers from Syria, Iraq and Afghanistan arriving in Germany alone. The political price has been an alarming increase in support for right-wing populist parties in elections in France, the Netherlands, Germany, Austria and the Czech Republic. Mainstream politicians are fearful. 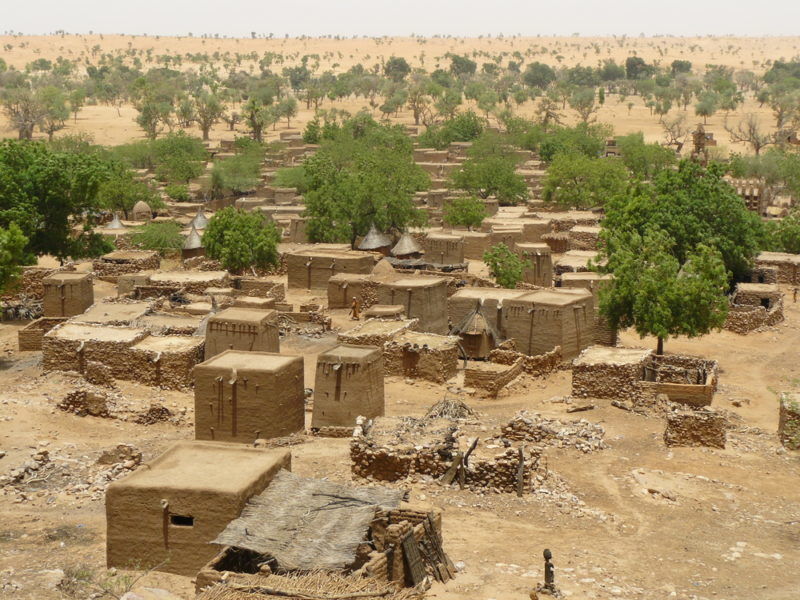 Climate change in Africa is going to be a much stronger driving force for mass migration than political turmoil, writes Tara Shirvani.

Finding solutions to the ‘migrant crisis’ has become urgent, hence the new emphasis on generating faster growth in Africa. Germany is urging a “Marshall Plan for Africa” to encourage potential migrants to stay at home, although so far there is little ready cash to finance it. The European Investment Bank (EIB) is spearheading it and is hoping to double the €2.6bn it presently has.

Last week, EIB president Werner Hoyer told a major conference of migration experts that tackling the root causes of Africa’s emigration pressures is “an enormous challenge”. He noted that the number of unemployed young Africans is expected to rise before very long from around 35 million today to over 100 million.

Hoyer’s keynote address to the International Centre for Migration Policy Development’s annual event in Vienna struck a chilling note on the financial costs of developing Africa. “The annual funding gap,” he warned, “is €2.3 trillion.”

So where is the money to come from, if Europe’s security concerns are to be allayed?

The EU narrative is that private sector investment will come to the rescue. Officials believe they can use €3.35bn in seed money earmarked for the External Investment Plan to ‘leverage’ fifteen times more in private sector money. Development commissioner Neven Mimica has spoken of an eventual €88bn.

The model for this is the ‘Juncker Plan’ championed by the Commission’s president when he took over in 2014 as an infrastructure-building strategy. However, questions about its effectiveness abound.

While the €20bn in seed money scratched together from existing EU sources is meant to blossom into funding for new projects worth €315bn by the end of next year, the effectiveness of leveraging is still uncertain. A study by the Bruegel economic think tank has suggested that far from being new, four-fifths of the projects announced so far pre-dated the Juncker Plan.

The EU is nevertheless pushing the idea that shareholders in major European companies should embrace doing business in Africa. There’s certainly a good case for getting in on the ground floor of sub-Saharan Africa’s electrification, where only a tenth of the rural population has regular access to power. If electricity and drinkable water were readily available, Africa could become an economic dynamo akin to China, and Europe would benefit substantially.