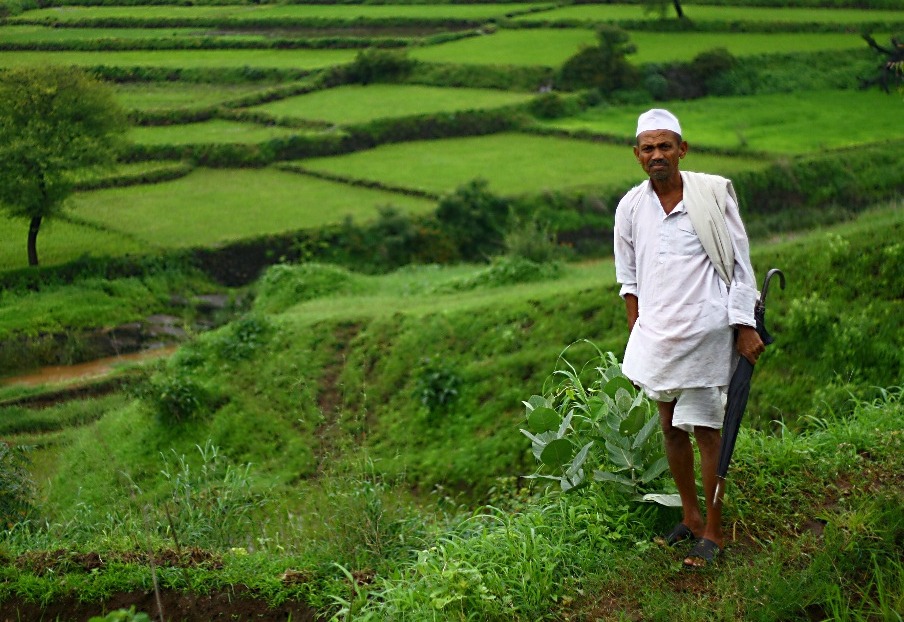 The assertion that women produce 60-80% of the world's food is a myth. [Yogendra Joshi/Flickr]

Caren Grown is the senior director of the Gender Global Practice Unit at the World Bank. She wrote this editorial for our partner ID4D.

In order to take action against gender inequality, we need to get the data straight. Gaps in our knowledge about women and girls are vast and real, and the existing data tells us far too little about women’s workplace conditions and wages, ownership and control over land and housing, economic empowerment, financial inclusion, poverty, and time use.

Let’s have a look at some of the most persistent “zombie facts” about gender so we can lay them to rest once and for all.

False. Poverty is generally measured in terms of income or consumption at the household, rather than individual level, so we cannot yet calculate separate poverty rates for men and women. Females may be overrepresented among the poor if “female-headed” households are poorer than “male-headed” households – but the category of headship poses its own problem (see third bullet) – or if intra-household distribution is unequal (for instance, in some places, women may have less access to household resources than men). They may also be poorer than males when we consider dimensions of well-being other than income, such as education and health.

“Female-headed households are the poorest of the poor.”

False. Data from 35 nationally representative surveys for 20 countries analysed by the UN Food and Agriculture Organisation (FAO) shows that “female-headed” households are more likely to be poor than “male-headed” households. We cannot generalise. Female-headed households are not a homogeneous group; data limitations make it impossible to distinguish systematically between households headed by women who are single, widowed or divorced and those associated with an adult male who supports the family through remittances and social networks. These demographic differences matter for poverty status.

Again, false. The categories of male- and female-headed households are problematic because they comprise fundamentally different living and demographic units. “Male-headed households” conflates those households with males and no female adults with households comprising both adult men and women. Female-headed households are almost always defined as those without an adult male present. These definitions also vary between countries, making cross-country comparisons problematic. Some countries take the “head” to mean the eldest member of the household, while others define it as the “primary breadwinner” or “primary decision-maker.” Until individual-level data becomes available, work-arounds to headship include categorising households by economic type (e.g. those with a single male or single female breadwinner with and without dependents versus dual-earner households with and without dependents, or by sex composition of the adult members – those with a majority of males, majority of females, or equivalent number of each sex.)

False. This statistic cannot be supported in any rigorous way. Different definitions of “food” and “production” make estimation difficult. And as Cheryl Doss points out, because food production requires a variety of resources, such as land, labour and capital – often controlled by men and women working in cooperation – breaking down male and versus female contributions and output just isn’t possible. Women are also broadly more time-constrained than men because of the differing roles they play in families and societies, making the statement even more improbable.

“Women own less than 2% of land worldwide.”

False. The global community lacks sufficient data on individual asset ownership and control to draw any such conclusion. Most data is collected only at the level of households, not individuals.

“Women and girls are more likely than men and boys to be undernourished.”

Once again, false. Available evidence doesn’t support this statement, and generalising broadly is ill-advised. The limited evidence that is available suggests women and girls may be more malnourished in Asia, but this doesn’t hold true in much of sub-Saharan Africa.

If you are aware of other “zombie facts” on gender equality, please share these in the comments section below.