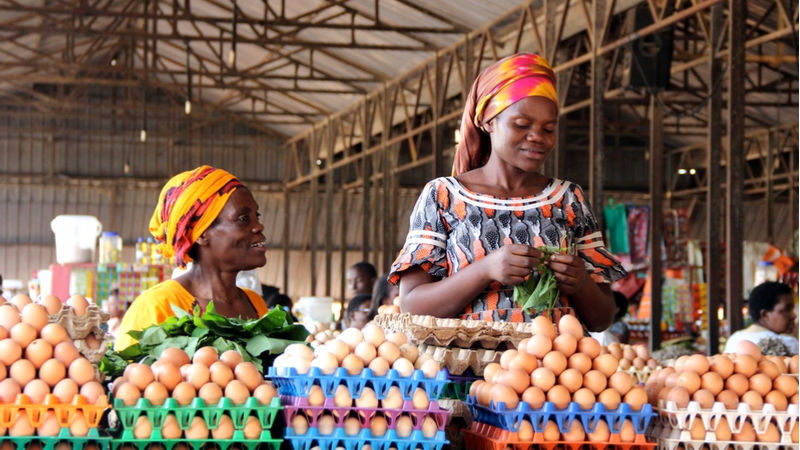 The Socialists and Democrats group (S&D) in the European Parliament will organise on 5-8 November 2018 its third “Africa Week” which will focus on the need for a new partnership between the EU and Africa.

According to S&D, the discussion between Brussels and Africa should not be limited to migration.

Instead, S&D believes EU policymakers should take a step forward and adopt a multidimensional approach on issues ranging from employment to the role of education and fostering of entrepreneurship.