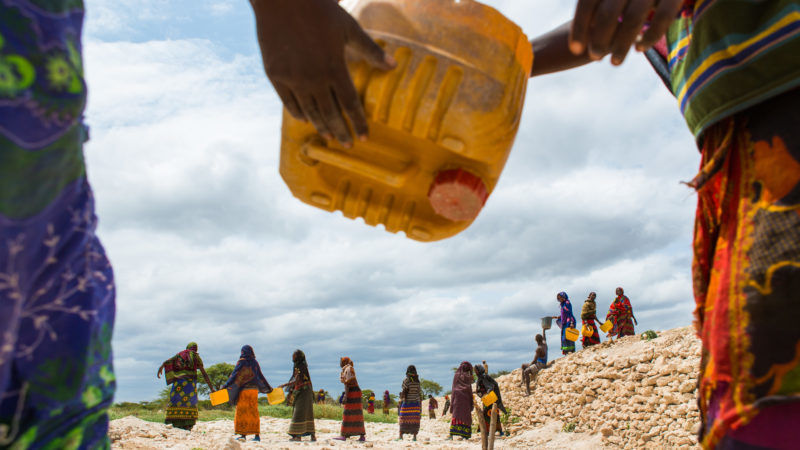 Women working on a well in Gayo Village, Ethiopia. [Martchan/Shutterstock]

In this special report, EURACTIV looks at the European Union’s use of public-private partnerships in development and the results they bring.