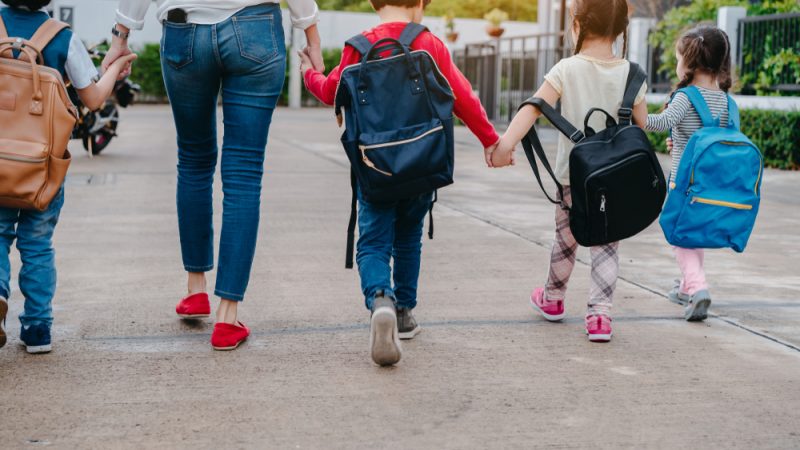 Hepatitis is an inflammation of the liver usually caused by a viral infection or excessive drinking of alcohol. There are several common types, such as A, B, C, D and E, all of which have varying levels of contagion or cause, but the ECDC said the reported cases are not any of these varieties. [SHUTTERSTOCK/Qilin's prance Filmmaker]

Hepatitis is an inflammation of the liver usually caused by a viral infection or excessive drinking of alcohol. There are several common types, such as A, B, C, D and E, all of which have varying levels of contagion or cause, but the European Centre for Disease Prevention and Control (ECDC) said the reported cases are not any of these varieties.

The spread of the new type of hepatitis has already taken 11 lives of children in the US, Palestine and Indonesia, and scientists are working on finding its origin.

“Over the last week, there’s been some important progress with the further investigations and some refinements of the working hypotheses,” Philippa Easterbrook, Senior Scientist in the global hepatitis programme at the World Health Organisation (WHO), said at a press briefing on Tuesday (10 May).

Adenoviruses can cause a range of symptoms, including colds, vomiting and diarrhoea, from which most people recover without complications. A known rare complication of the virus is causing hepatitis.

These viruses are commonly passed by touching contaminated surfaces, and through the respiratory route, the UK’s health security agency (UKHSA) said. 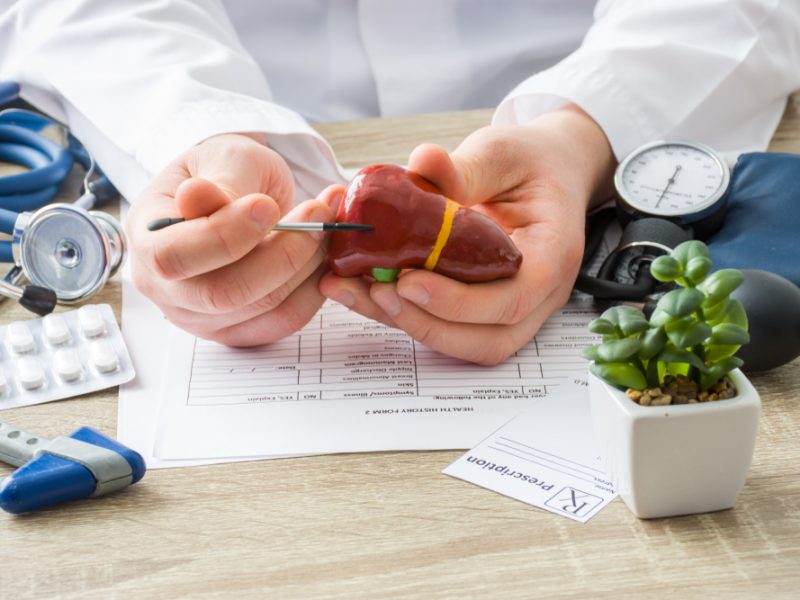 Examining a possible link to COVID-19

“At present, the leading hypotheses remain those which involve adenovirus but I think with also still an important consideration about the role of COVID as well, either as a co-infection or as a past infection,” Easterbrook said.

Out of the tested cases over the last week, 70% have been positive for adenovirus.

Of these, “there’s also been some more histological examination that’s looking at the tissue samples, the liver samples, the biopsies and examining this closely under the microscope. None of these shows any of the typical features you might expect with a liver inflammation due to adenovirus,” Easterbrook highlighted.

When it comes to COVID, 18% of patients are PCR positive. “The big focus over the next week is really looking at the serological testing for previous exposure and infections with COVID,” Easterbrook said.

The investigation is “very much led” by the UKHSA, as the country counts for the majority of cases, reaching over 160.

Within the week the UK should be releasing data on a control study, “comparing whether the detection rate of adeno in the children with liver disease differs from hospitalized children that will really help hone down whether adeno is just an incidental infection that’s been detected or there is a causal or likely causal link”. 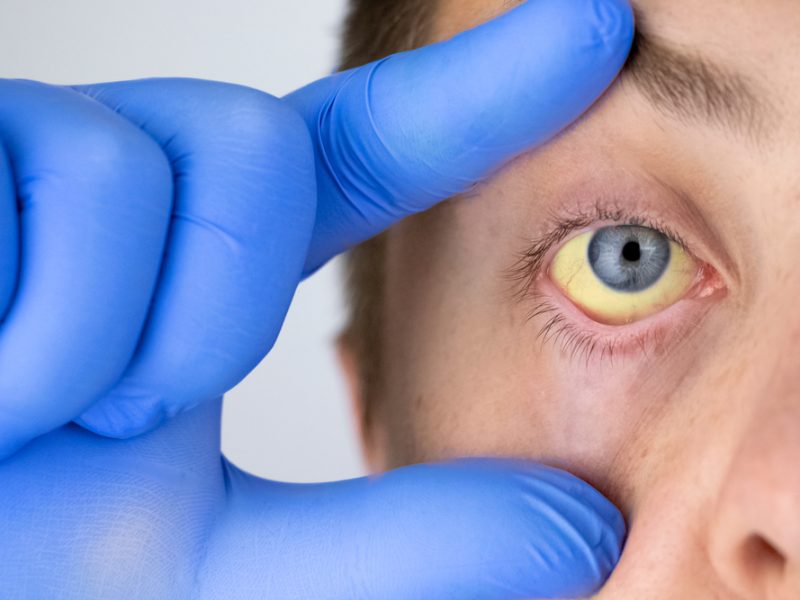 An increase in acute hepatitis cases of unknown aetiology among previously healthy children was firstly reported over a month ago in Scotland. Since then, it spread not only across the European continent but also in the Americas and Asia, reaching 348 probable cases globally, Easterbrook said.

Additionally, there are 70 further cases that are pending classification for two reasons, either, they haven’t yet completed the key Hepatitis A to E tests that need to be done or the country’s Ministry of Health still needs to confirm it.

Overall, 20 countries have reported probable cases, in addition to the 13 where the established ongoing cases are being investigated.

“It’s important to highlight that there are six countries only at present where they are reporting more than five cases, for all the remainder of the countries, it is less than five cases,” Easterbrook said.

Approximately 106 cases have been identified in 14 EU/EEA countries as of 10 May 2022, European Centre for Disease Prevention and Control (ECDC) said on Wednesday (11 May) in its epidemiological update.