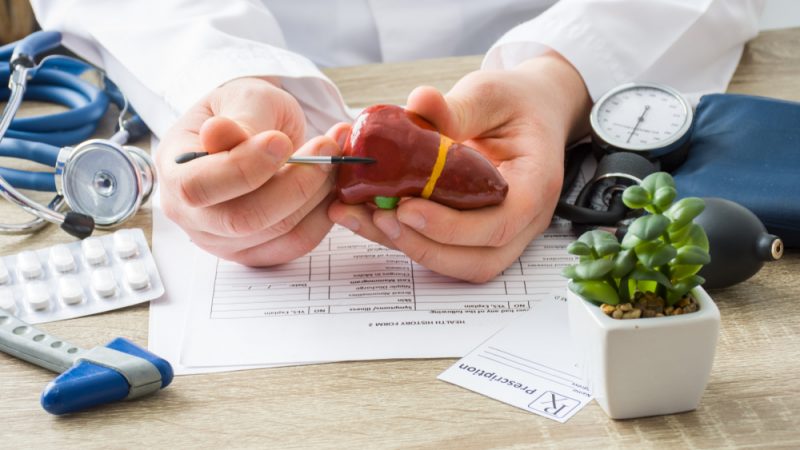 Hepatitis is an inflammation of the liver that usually caused by a viral infection or liver damage caused by drinking alcohol. [SHUTTERSTOCK/Shidlovski]

Hepatitis is an inflammation of the liver usually caused by a viral infection or excessive drinking of alcohol. There are several common types, such as A, B, C, D and E, all of which have varying levels of contagion or cause, but the ECDC said the reported cases are not any of these varieties.

“One of the possible causes that we are investigating is that this is linked to adenovirus infection. However, we are thoroughly investigating other potential causes,” said Meera Chand, Director of Clinical and Emerging Infections at the UK Health Security Agency (UKHSA), on 12 April.

Adenoviruses can cause a range of symptoms, including colds, vomiting and diarrhoea, from which most people recover without complications. A known rare complication of the virus is causing hepatitis.

These viruses are commonly passed by touching contaminated surfaces, and through the respiratory route, UKHSA said.

Other possible causes, such as COVID-19 and other infections or environmental causes, are also being investigated.

“Normal hygiene measures such as good handwashing – including supervising children – and respiratory hygiene help to reduce the spread of many of the infections that we are investigating,” Chand said.

It was noted that there is no link to the COVID-19 vaccine as none of the currently confirmed cases in the UK were vaccinated.

Additional to the cases reported in the UK and the EU, there were also nine cases of acute hepatitis reported among children between one and six years old in Alabama in the United States. 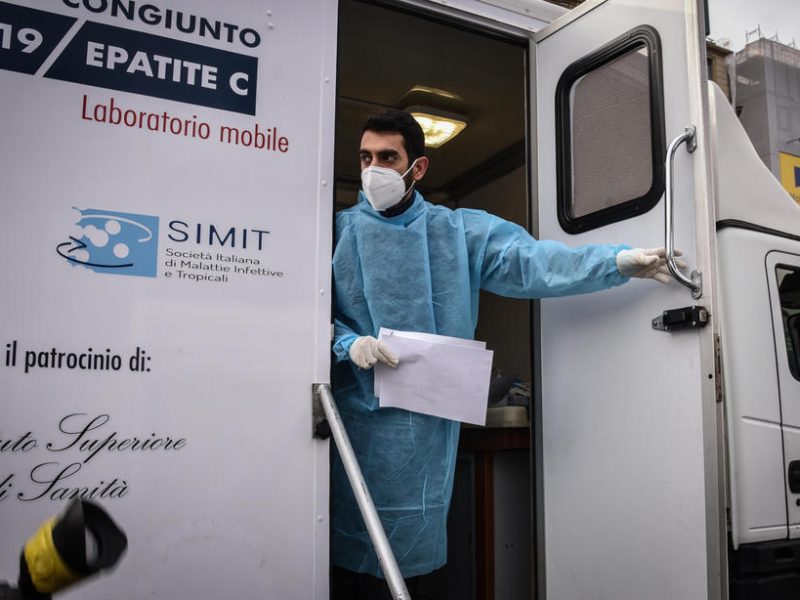 The reported symptoms include “markedly elevated transaminases, often presenting with jaundice, sometimes preceded by gastrointestinal symptoms including vomiting as a prominent feature, in children up to the age of 16 years,” as ECDC described in their statement for clinicians.

Abdominal pain and diarrhoea in the preceding weeks were also reported. “Most cases did not have a fever. Some of the cases required care at specialist children’s liver units, and a few had undergone liver transplantation,” ECDC stated.

Chand called on parents to be alert: “We are also calling on parents and guardians to be alert to the signs of hepatitis – including jaundice – and to contact a healthcare professional if they are concerned”.

An increase in acute hepatitis cases of unknown aetiology among previously healthy children aged under ten years was firstly reported over two weeks ago on 5 April in Scotland.

After three days, by 8 April, 74 cases had been identified in the United Kingdom, WHO reported on Friday (15 April).

Further investigations as to how the virus is spread and caused are ongoing.