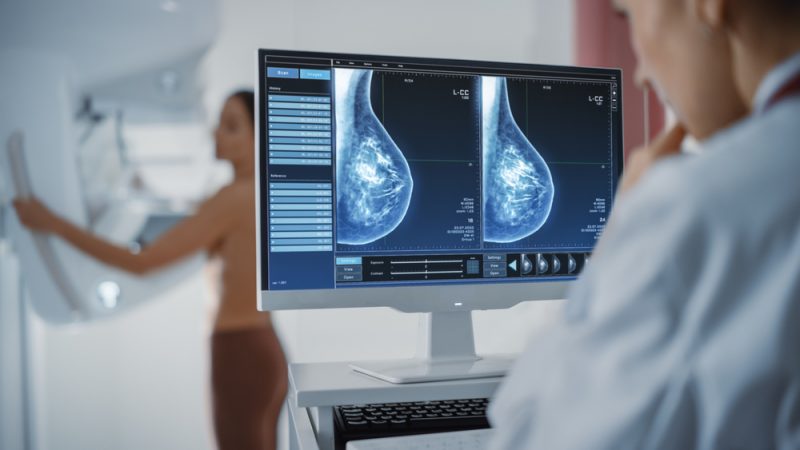 Female breast cancer is the most diagnosed cancer. In 2020 alone over 355,000 women in the EU were diagnosed with it. [SHUTTERSTOCK/Gorodenkoff]

Unveiled on Wednesday (2 February) during an event, the initiatives are designed to support member states in addressing inequalities, improving screening, and rolling out HPV vaccination. In addition, they aim to support those recovering from cancer, the Commission’s press release states.

“One year after we have put the Cancer Plan in motion, today we are making important steps together towards ensuring equal access for all to cancer prevention and care,” said Commission vice-president Margaritis Schinas.

Health Commissioner Stella Kyriakides highlighted how the EU already launched 12 action grants and four joint initiatives under the EU4Health programme, promising “a significant number of actions” this year and reducing existing inequalities in the bloc.

The topic of inequalities was among the central theme of the final report drafted by the rapporteur of the Parliament’s special committee on cancer control (BECA), the French liberal MEP Véronique Trillet-Lenoir.

According to her, there is a difference of eight years in the life expectancy of those suffering from cancer, depending on their income level. She also noted that survival rates vary across the bloc by up to 25%.

Likewise, Commission president Ursula von der Leyen stressed that to win the fight against cancer, “we will work on prevention, early diagnosis, and equal access to care.” 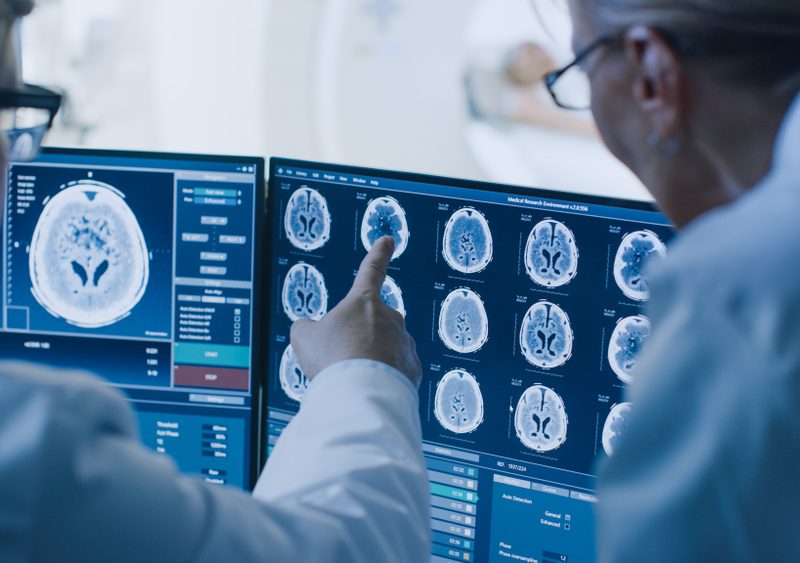 The European Parliament’s special committee on cancer control (BECA) adopted on Thursday (9 December) a report on “Strengthening Europe in the fight against cancer”. EURACTIV France reports.

One of the actions presented is the setting up of the Cancer Inequalities Registry to “identify trends, disparities and inequalities between member states and regions, so we can better target our support,” said von der Leyen.

“It is just not right that a woman living in one corner of Europe has a far higher chance of getting cervical or breast cancer than if she lived elsewhere in Europe,” she highlighted.

Kyriakides added: “we need to know what the inequalities in the EU consist of on who they affect in order to address them. And the registry will be crucial for us to do so.”

As of Wednesday (2 February), the first stage of the registry – the data tool – was launched by the Commission, but at the end of this year, the first country performance reports of the EU countries – plus Norway and Iceland – should be published.

Additionally, The Registry should “guide investment and interventions at EU, national and regional level,” said the press release.

Another initiative is a cancer screening call for evidence that “will be used to update the 2003 Council Recommendation on screening”. The goal is that by 2025 90% of the EU population who qualify for breast, cervical and colorectal cancer screenings receive it.

This is followed by a joint action on HPV vaccination which will support Member States to increase public understanding and awareness of HPV and promote vaccination uptake.

This contributes to the key target of the Cancer Plan, which is to vaccinate at least 90% of all girls and increase the vaccination of boys by 2030.

Von der Leyen said: “We will support member states with funds from the EU for health programs and other instruments. But we will also work with civil society. It is crucial that we spread the word HPV is a serious risk. ”

She added that eliminating cervical cancer is “within our reach, so let’s move”.

Lastly, the EU Network of Youth Cancer Survivors will be launched to strengthen long-term follow-up in cancer care plans at a national and regional level.

The press release said it would also connect young persons with a history of cancer and their families and informal and formal carers.

“Cancer is, unfortunately, the main cause of death by disease in children beyond the age of one,” Kyriakides highlighted.

She added that youth “need comprehensive care, treatment and follow up to make a good recovery and enjoy the best possible quality of life”. 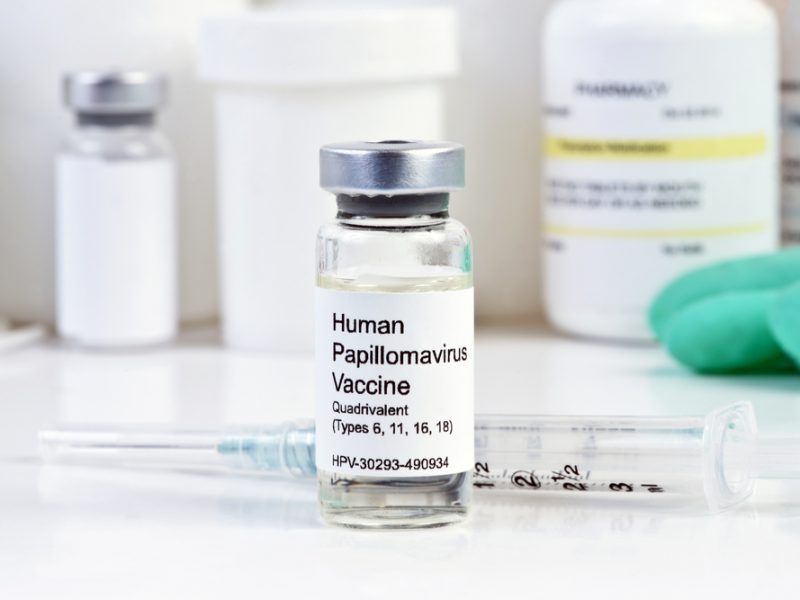