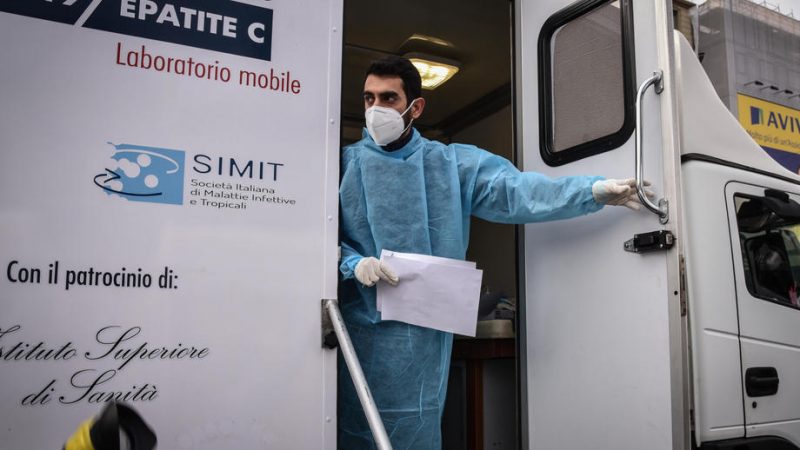 “World hepatitis day is an opportunity to renew our global call to eliminate hepatitis as a public health threat by 2030. We have made progress, but there is still a long way to go,” said director-general, Tedros Adhanom Ghebreyesus, at a virtual event marking World Hepatitis Day on Wednesday (28 July).

In 2015, the United Nations adopted the Sustainable Development Goals (SDGs) for 2030. One of the targets is to “end the epidemics of AIDS, tuberculosis, malaria, and neglected tropical diseases and combat hepatitis, waterborne and other communicable diseases”.

This goal was backed up in 2016, when the 69th World Health Assembly endorsed the first Global Health Sector Strategy (GHSS) for viral hepatitis, with the goal to reduce new Hepatitis B and C infections by 90% and deaths by 65% between 2016 and 2030.

“We have the tools to reach these targets. But only if all countries commit to making sure all people have access to them,” said the WHO chief.

Meg Doherty, WHO global HIV, hepatitis and STI programmes director, said that “if we’re going to achieve this, we really need to put on more aggressive actions at the country level”. 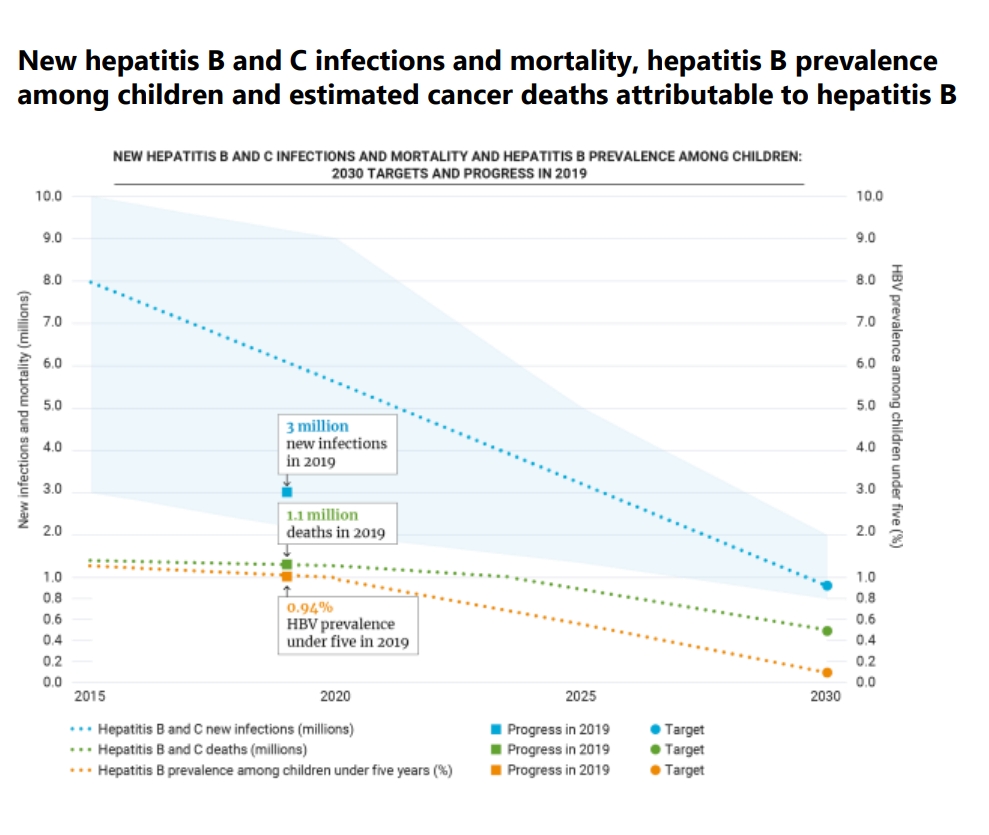 Hepatitis infections and mortality. [WHO]

The EU countries need to do their part

A European Centre for Disease Control report, based on the data from EU/EEA countries, which was published last year, indicated that the EU also needs to step up otherwise the 2030 targets won’t be met.

Additionally, testing and diagnostics for hepatitis need to be accessible, so people can be diagnosed in a timely manner and receive life-saving treatment. The report found that a high proportion of people infected with hepatitis B and C remain undiagnosed and are not treated with highly effective antiviral treatments.

“We have a lot of work to do not only on screening […], but on ensuring anybody who’s screened has adequate treatment,” said Doherty.

Finally, the ECDC highlighted that country monitoring systems need to be improved by providing adequate resources for public health information as well as greater collaboration between clinical and public health bodies.

The region has seen a continued decline in the notifications of acute hepatitis B, which can be largely attributed to the impact of vaccination against HBV in the region, ECDC annual epidemiological reports on hepatitis B and hepatitis C have shown. 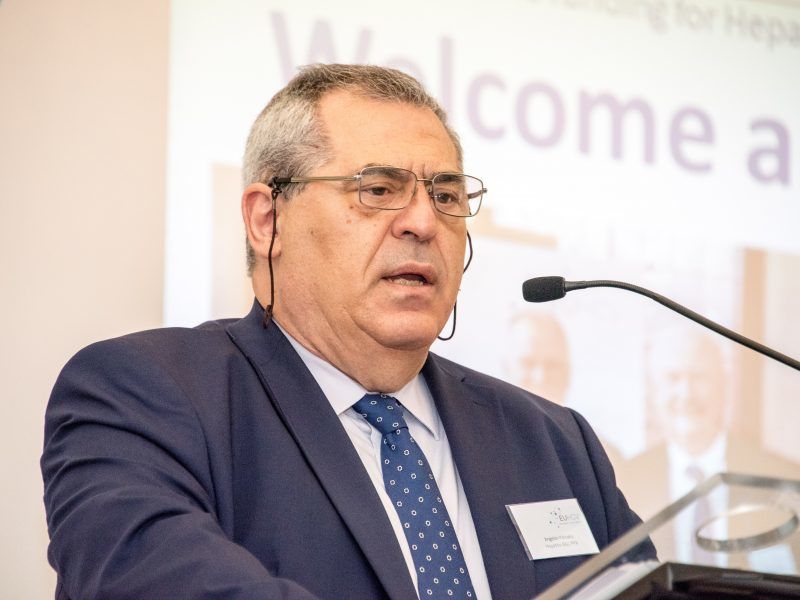 Eliminating hepatitis C should be tackled at EU level by establishing a clear political road map and mobilising public and private funding, Angelos Hatzakis told EURACTIV in an interview.