Fighting metastatic breast cancer is a race against time in Poland 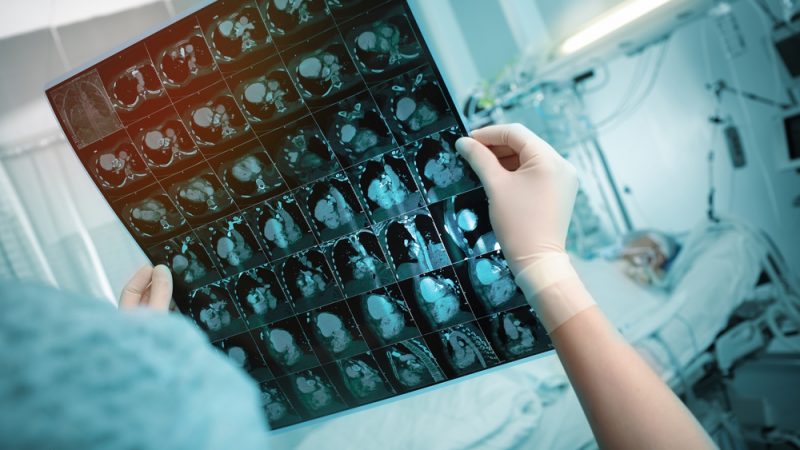 Poland is the only EU country where the number of breast cancer victims is on the rise. [Shutterstock/sfam_photo]

Ewa Myślińska is 29-years-old and has been fighting cancer for four years. She remembers it was 9 October when she touched her breast by chance and felt a strange hardness. Four years later, she has suffered metastatic relapses in the brain and second breast. EURACTIV Poland reports.

“The next day, I saw my family doctor, who did not recognise the problem. My gynaecologist performed an ultrasound test and sent me to an oncologist. It was a blessing in disguise: I saw a doctor on Wednesday, on Thursday, I had a mammography test, and on Friday, the breast ultrasound. It happened fast”, Ewa told EURACIV.

Poland is the only EU country where the number of people with breast cancer is on the rise.

Between 2014 and 2021, the number of women taking preventive measures fell from 40% to 30%. As a result, patients in Poland identify the problem later than in other EU countries. Their cases are also statistically more severe, with some becoming metastatic, where cancer spreads to other parts of the body.

The EU Commission’s data suggests that a person diagnosed with cancer in Poland has a 41% chance of living past five years, while it is 53% in Spain.

The pandemic and government’s failure

The fight against metastatic cancer in Poland got even more challenging during the COVID-19 pandemic, says MEP Bartosz Arłukowicz, a medical doctor and former health minister. He also currently chairs the special EU Parliament committee dedicated to the fight against cancer (BECA).

“We lost time”, he said. “Unfortunately, the government failed to prepare the healthcare system in a proper and timely way so that tumour treatments would not halt once we faced the coronavirus”, said Arłukowicz.

The COVID impact is shocking. In Poland, a country of 38 million people divided into 16 regions, mammograms have almost stopped entirely in the two most populous areas.

In Mazovia, a region surrounding Warsaw, there were 96% fewer tests in April 2020 compared to April 2019. In Silesia, the reduction was 95%. The onset of the pandemic saw vital resources, including personnel and spending, being redirected towards managing the influx of COVID-19 patients.

The consequence is Poland is now facing an increase of unnecessary victims as more people will succumb to the disease. “For many patients, there simply won’t be enough time”, Arłukowicz said.

Yet, the challenges go beyond the pandemic disruption.

EURACTIV obtained figures from the Oncological Foundation Alivia, which reveal a concerning reality. The national health fund (NFZ) only finances 27 of 132 recommended medicines, while 59 are unavailable. Metastatic breast cancer patients can participate in only 2 ESMO-recommended therapies.

“Breast cancer is foreseeable in 99% cases”, reminded Arłukowicz. However, there are situations when the sickness is atypical or becomes metastatic before it can be detected.

The European Parliament’s BECA calls for a mechanism to exchange information between oncologists in EU member states. This system could facilitate gathering and sharing expertise, which is particularly useful in rare or complex cases.

There are already national networks of oncologists, like the Polish Association of Oncologists (PTO). Adam Maciejczyk is the president of PTO.

“We focus particularly on the access issue”, he said.

Among the more significant structural challenges are the lack of financial resources for the diagnosis and the functionality of Breast Cancer Units (BCU). These specialised units are popular in some EU member countries and were introduced in Poland in 2019.

Joanna Frątkczak-Kazana from Alivia adds there are too few BCUs in the country (19), and “there is dramatically low participation in the prevention programs”. Tadeusz Piątkowski, a leading oncological expert, indicated there should be about 70 BCUs to provide adequate coverage for Polish people.

The unique challenge is related to the patients living outside larger cities. “It is our objective so that the domicile does not negatively impact access to oncological treatment”, said Maciejczyk.

Lessons from the pandemic need to be learned “and never repeated”, said Arłukowicz, adding that diagnosis and cancer treatment must never grind to a halt again.

Arłukowicz’s idea is to develop a network of “white hospitals” which would be fully protected from coronavirus. In those hospitals, all cancer patients could continue their treatment.

Maciejczyk added there is an urgent need for a better model of finance distribution. “The best oncological hospitals should receive additional financial support”, he said.

Money should be spent on creating a network of oncological hospitals, a repository, a registry of oncological patients, and a better organisation of oncological support based on accurate data. “I remain hopeful that the technological progress will allow for a swift realisation of those tasks”, added Maciejczyk.

Arłukowicz’s hopes for medical research are even more advanced: “I hope for cancer vaccination”. Apparently, there is a company working on such a solution. “This could be a breakthrough”, he added.

The EU needs to be involved, too. Both doctors want a European network of oncological hospitals to be created. A new cross-border form of cooperation could include providing second opinions from doctors in different countries, especially in challenging cases such as metastatic ones.

Arłukowicz added that the EU needs to spend more on cancer research, and it should update its 2003 recommendation on cancer screening. 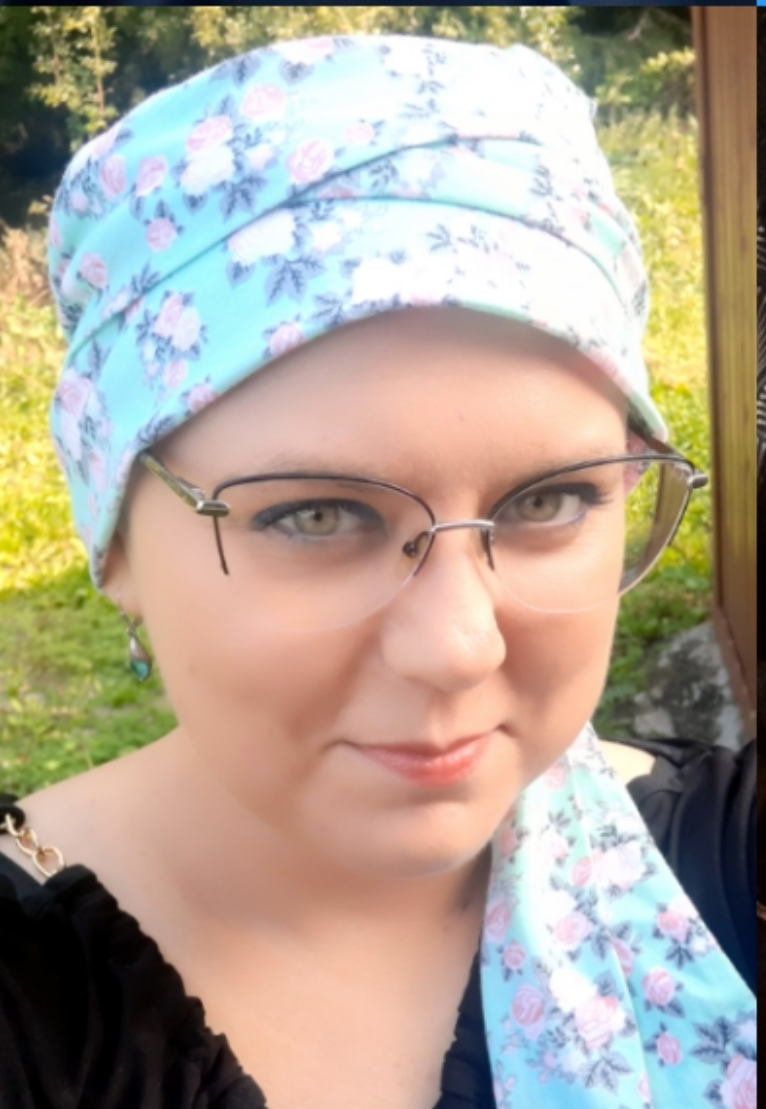 The EU also needs to ensure and increase testing equality across the bloc. “Investment into medical equipment is no novelty for the EU”, said MEP Arłukowicz.

“I was scared I may lose the treatment. Luckily, my therapy continued to be funded, only because I began the therapy a few weeks earlier”.

Unfinanced treatments and medicines are common. Now Ewa is fundraising for genetic examination(unfinanced by NFZ), which could help detect tumour’s mutation and indicate a more suitable treatment. “This is my future security when the current medicine stops to work”.

For many of Poland’s breast cancer and metastatic patients, time has already run out, but if policymakers move quickly, many lives stand to be saved.