A harmonised approach is required to tackle lung cancer, according to experts. [Francisco V Machado/Shutterstock]

The report on disparities in diagnosis, care and treatment access, published by Lung Cancer Europe (LuCE) on Tuesday (7 November) highlighted the different standards of diagnosis and care options available to citizens of EU countries and the unequal impact of national policies on patient health.

For Regine Deniel Ihlen, a patient advocate and LuCE treasurer, the aim of the publication is to give lung cancer patients “the best chance of survival and good quality of life …. [by informing] policymakers about our priorities as patients in order to make the right decisions”.

LuCE President Stefania Vallone told EURACTIV.com that the report highlights the European dimension of the challenge posed by lung cancer, and that “all EU stakeholders should be involved in tackling the disparities and reduce the inequalities in access to treatment and healthcare services”.

Treatment of lung cancer begins with a timely diagnosis. While innovative molecular tests have improved the safety and accuracy of the diagnostic process, their availability across the EU is patchy. Sometimes a lack of formal reimbursement procedure means access to diagnosis varies from one city to the next within a single country.

Vallone also called for greater integration of cancer services “so that patients who live in remote areas have the same access to specialist expertise as patients in large urban areas”.

Once a diagnosis is made, a patient’s access to treatment is also highly varied depending on where they live, the report found. 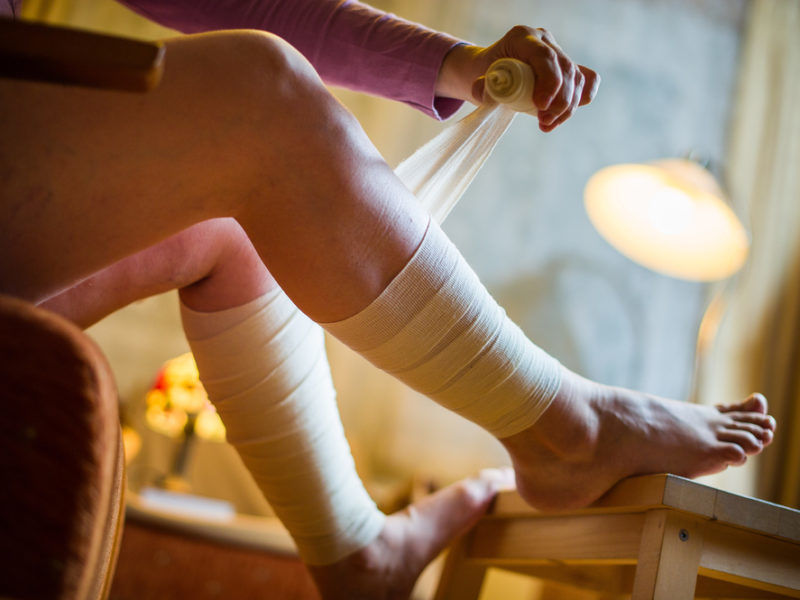 The European Commission is on track to miss its target of decreasing cancer deaths by 15% by 2020. But a focus on thrombosis, the subject of a global awareness campaign today, could turn things around.

Drugs sold in the EU must be approved by the European Medicines Agency (EMA). But approval by the EU body does not guarantee patients across the bloc equal access to potentially life-saving medication.

One example cited by the report shows how Germany provided patients with full access to drugs approved by the EMA for six types of cancer between 2006 and 2016, while Scotland restricted access to 63% of the same drugs.

Yet a lack of availability is not the only barrier facing cancer patients in certain EU countries: inequality within the EU is best highlighted by the differences in how cancer drugs are paid for. LuCE found that national health systems in eastern Europe were less likely to cover the cost of innovative cancer medication.

“Data showed that while in western Europe these medications are usually available and fully subsidised, in Eastern Europe treatments are not reimbursed, or available only at the full cost to patients,” the report stated.

And even if patients can pay for their medication, there is no guarantee they will have access to the hospital treatment they need, according to LuCE. This is the case in Poland, for example, where hospitals cannot carry out procedures that are not approved for reimbursement by the state. 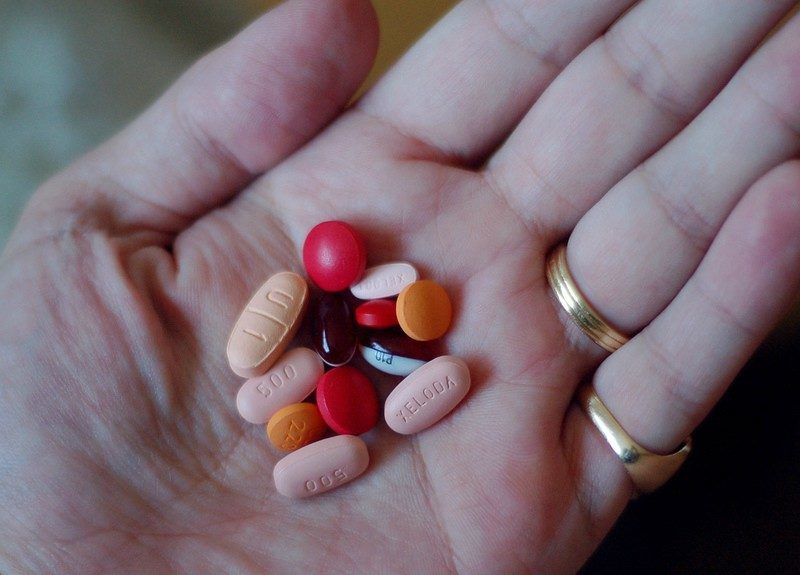 What is more, under EU law, the rules for conducting clinical trials for innovative drugs are standardised. But the reality is that the majority of trials are conducted in the UK, France, Germany, Italy and Spain, leaving eastern Europeans with few opportunities to get involved.

The European Commission has tried to address this by establishing a clinical trials portal, which acts as an EU-wide database for clinical trial data. The aim of this tool is to allow patients and researchers to benefit from studies conducted elsewhere and avoid unnecessary duplication.

LuCE is trying to raise awareness of the importance of clinical trials for cancer patients and is pushing national bodies to establish tailored programmes across the EU, using a mixture of education for doctors and nurses and advocacy, Vallone said.

The benefits of prevention

Twelve million EU citizens were diagnosed with cancer in 2008, a figure expected to rise to 21.4 million by 2030. Lung cancer has the highest economic cost of all cancers in Europe, with much of the cost incurred outside the healthcare sector, highlighting the need for an approach that addresses both prevention and treatment.

“Just 27% of cancer-related healthcare costs are attributable to drug expenditure,” according to LuCE.

Lung cancer is largely caused by environmental or lifestyle factors such as smoking and air pollution, so prevention policies that aim to limit citizens’ exposure to carcinogens have proved to be a highly effective way to reduce incidence of the disease.

Following a 2008 European Council decision to act to reduce the burden of cancer, the European Commission launched in 2009 the European Partnership for Action Against Cancer (EPAAC) to help member states develop national plans to control cancer levels.

But once again, distribution of these policies around the EU is highly unequal, favouring the inhabitants of the bloc’s better-off western member states. The Commission stressed that awareness raising campaigns are member state competence and that they work best when the national context is taken into account, yet only eight EU countries have specific plans to reduce instances of lung cancer.

The LuCE report highlights the efforts of Slovenia, which has invested in infrastructure to improve the treatment of patients with suspected lung cancer, and Austria, which has successfully taken measures to cut exposure to carcinogens and reduce smoking rates.

The report also stresses the importance of smoke-free policies in bars for the health of customers and workers, and points out that smoking bans in Ireland and Scotland have improved indoor air quality by around 85%, which has had a significant impact on instances of cardiovascular diseases. The full effect on citizens’ health will become clear over the coming decades.

In eastern Europe on the other hand, the picture is quite different. Most countries have no specific measures to tackle lung cancer and those that do, such as Poland, often adopt an unhelpful, punitive approach. Polish smokers who want to quit are entitled to one support consultation, but if they relapse and want to try quitting again in the future, no help is available.

Experts agree that tackling cancer effectively and ensuring equality of treatment requires greater cooperation at all levels. “To tackle [lung cancer] a much more harmonised approach is required,” said Tanja Cufer, a professor of oncology in Slovenia.

“One of the main tasks of the European Union [should be] to try to address this important issue that still affects a lot of countries, mostly in the south and eastern Europe, and mostly the young generation,” said Vallone. She stressed that targeted anti-smoking campaigns were an effective way to reduce the damage caused by tobacco but said “we should use standard messages delivered by the European institutions”.

Commission sources told EURACTIV that EU countries spend on average only 3% of their healthcare budgets on health promotion and disease prevention strategies, “which is not enough”.

“The Commission urges EU countries to invest in prevention so that they will pay less in treatment in the future. The Commission also encourages member States to integrate health considerations across policies.”