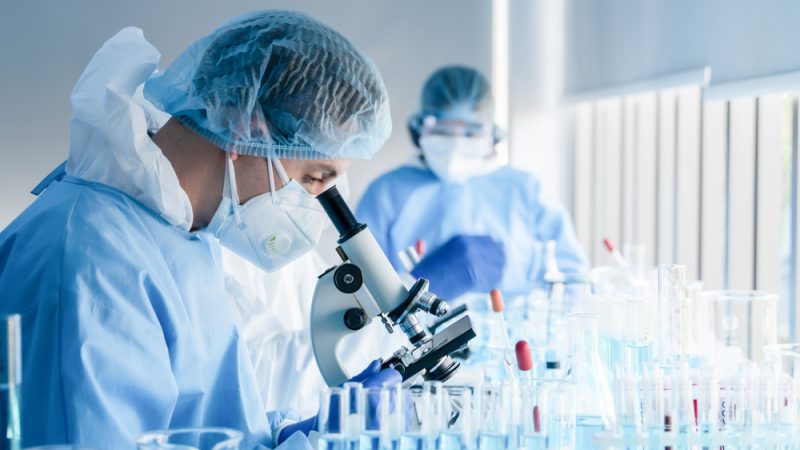 Recent reports from both the European Parliament and the WHO reiterate the need to update the regulations on medicines for children and orphan drugs in order to better address unmet needs of children and adolescents in cancer care. [SHUTTERSTOCK/Mongkolchon Akesin]

Both the European Parliament and the World Health Organisation (WHO) have reiterated the need to update the regulations on medicines for children and orphan drugs, in order to better address unmet needs of children and adolescents in cancer care.

The WHO’s recent report investigating inequalities in childhood cancer care recommended revisiting the EU’s regulations for both paediatric medicines and orphan drugs, those for diseases rare enough that pharmaceutical development is not profitable.

There is a need to address “unmet needs of children and adolescents with cancer and bring the speed and efficiency of medicine development for this group in line with the rate of innovation observed in the adult cancer sector” concluded the report.

The recently adopted European Parliament report, ‘Strengthening Europe in the fight against cancer‘, called for an “ambitious revision” of the two regulations to secure the development of and access to innovative cancer drugs. The report also asked member states and the Commission to “redress the unequal allocation of investment to paediatric cancers”.

The European Commission confirmed to EURACTIV that their own evaluation of the regulations on orphan and paediatric drugs will be updated by end of 2022 as a part of a bigger “pharma package”.

In the Commission’s ‘Europe’s Beating Cancer Plan‘, from 2021, they referred to the review of the regulations to “improve the conditions for studying and authorising new cancer medicines for use in children”.

Despite the room for improvement in both regulations, the Commission emphasised remarks at the beginning of the evaluation report, which highlights that “both regulations have fostered the development and availability of medicines for patients with rare diseases and for children.”

They also added that individual member states could not have achieved this alone, given the small number of patients and the market fragmentation.

More must be done

“In reality, the regulations have been successful,” said a spokesperson from the EU’s drugs industry association (EFPIA) told EURACTIV, referring to the more than 290 new medicines and indications for treating children having been approved by the EMA since the Paediatric Regulation came into force in 2007.

The EFPIA also highlighted that, in the last decade, the proportion of paediatric clinical trials increased by 50%. “But of course [the regulations] can be improved,” the organisation added.

In the Commission’s evaluation of the regulations, it concluded that the EU framework on medicines for children requires companies to test new medicines in children, “but has no dedicated instrument to direct development in areas relevant for children.”

As a result, the development of new medicines for children are mainly driven by the needs of adults, and therefore does not “necessarily address the greatest therapeutic needs of children.”

“[The Paediatric Regulation] does not incentivise the development of medicines for children-only disease. Incentives only exist when the targeted disease is a rare disease,” said the EFPIA spokesperson.

What is really needed is “a future-proof, innovation-minded regulatory framework, and a world-class, robust and predictable intellectual property and incentives ecosystem”, the spokesperson said.

They would like to see a holistic approach to stimulate innovation “identifying and addressing the scientific, regulatory and economic challenges involved in meeting the needs of children living with cancer.”

The spokesperson called rare and paediatric diseases “some of the most complex, scientifically challenging diseases to tackle.”

According to them, the revision of the orphan and paediatric regulations is an opportunity to join forces and share a ‘moonshot’ mindset to get a deeper understanding of rare diseases, develop basic science and accelerate translational research and development (R&D).

“Potentially a new incentive of some kind to support paediatric-focused development could help in creating the predictability for the developers to pursue the research in this important area,” the spokesperson concluded.