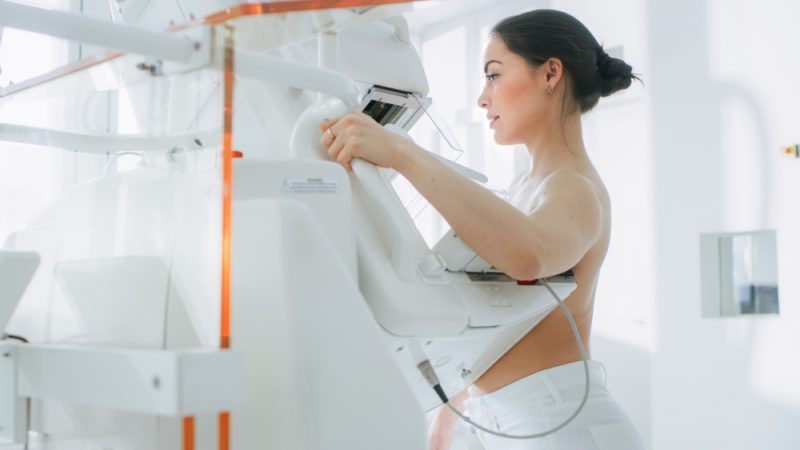 The Spanish Metastatic Breast Cancer Association warns that approximately 30% of women with breast cancer could develop metastasis during their lifetime and between 5 and 6% of new cases present metastasis at diagnosis. [Shutterstock/Gorodenkoff]

Read the article in Spanish.

Spain’s focus on handling the COVID-19 pandemic has overshadowed other vital healthcare fields. One of them is breast cancer prevention, and medical professionals warn that an increasing number of patients are now only accessing treatment when the cancer has already spread.

Spanish medical professionals have long been aware of the problems in the public health system, which has prioritised its efforts to tackle COVID-19. They have tried to adapt, “not without difficulties” to a new and complex situation.

Stakeholders have also detected a slowdown in R&D investment which is crucial for developing therapies and drugs to manage the disease.

One of the most severe consequences of the pandemic, according to experts, has been a decline in procedures such as mammograms. Detecting the disease in its early stages through mammograms boosts the recovery rate to 80%. 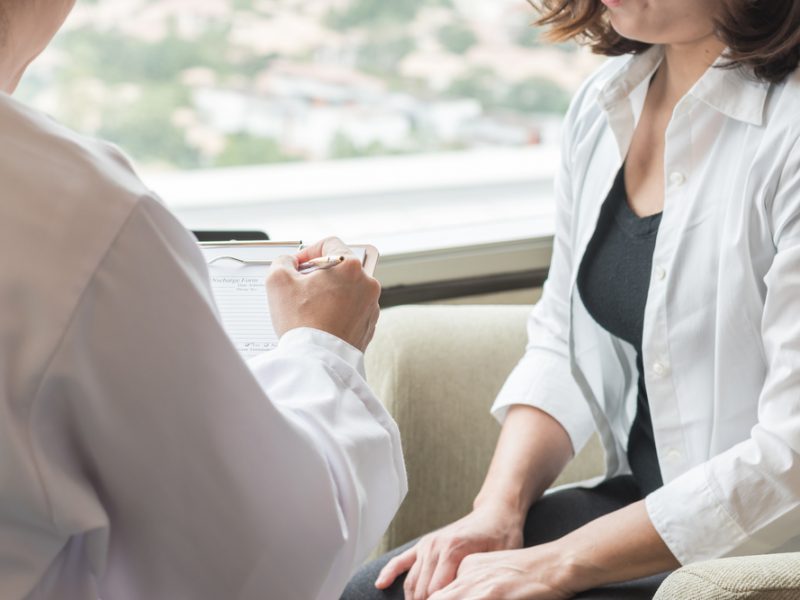 Treatments for metastatic breast cancer (MBC), which affects thousands of European women every year, have progressed and can now significantly prolong a patient’s life but decision-makers still don’t take this fully into account, an expert has told EURACTIV.

In the European Union, the probability of developing breast cancer before 75 is 9%, while in Spain, it is 7%.

The Spanish Society of Senology and Breast Pathology (SESPM) has released a report that states that Spain’s incidence is among the lowest, behind countries such as Denmark, Ireland, the Netherlands, the United Kingdom, and Germany.

Despite this encouraging situation, the Metastatic Breast Cancer Association warns that approximately 30% of women with breast cancer could develop metastasis during their lifetime and between 5 and 6% of new cases present metastasis at diagnosis.

Metastasis is where cancer has spread from the initial site to different or secondary sites within the patient’s body. It typically occurs after the disease has been present and untreated for some time.

For this reason, the president of the Spanish Breast Cancer Research Group (GEICAM), Miguel Martín, insists on the importance of continuing to invest in new drugs, therapies and screening. “It is very clear that research into this cancer over the last 25 years has led to a notable increase in survival, but there are still many women who continue to die from the disease,” he told EFE.

The latest technologies in molecular biology mean it is possible to study aspects of each tumour that can pinpoint how it will behave and better group tumours according to similarities. In addition, other digital tools such as big data make it possible to share masses of information in databases, from which algorithms can be generated based on actual patients.

Eva Ciruelos, an oncologist at the 12 de Octubre Hospital and HM Madrid Hospitals, explained that many people, “especially those who only have public health coverage,” have been left without the usual monitoring. This situation can translate into up to 10 or 20% higher mortality.

“Sadly, we have witnessed the arrival of many patients with advanced disease at the outset, with metastasis at diagnosis. In breast cancer, this only happened before the pandemic between 8 and 10% of the time,” she told EFE.

The breast cancer specialist believes that not all health centres can carry out research.

Ciruelos acknowledged more and more mechanisms to achieve this, such as the SOLTI Group, where she is vice-president. The group shares clinical trials, clinical and molecular information and offers patients treatments and the possibility of participating in clinical studies “regardless of where they live.”

The Spanish Breast Cancer Federation (FECMA) president, Antonia Gimón Revuelta, agreed that equity must be achieved and any exclusion, including geographical, must be avoided.

“Every cancer has its own particularities, and every patient is different. It is not the same if you have a stable partner or not; if you have children or if there are other people who depend on the patient; if you are employed or self-employed; age matters, if you are a sociable person or more accustomed to personal autonomy or solitude, etc.”, Gimon said.

However, the president of GEICAM believes that “a major budget problem” in the healthcare system makes it difficult to explore these avenues of research. In an ageing population such as in Spain, Martín considered it essential to focus the political and social debate on healthcare funding and the search for new models of care adapted to the current situation.

Many experts believe that now is the time to reflect on the role of primary care in oncological processes, both in the diagnostic phase and in treatments, to develop a way to increase precision in breast cancer. 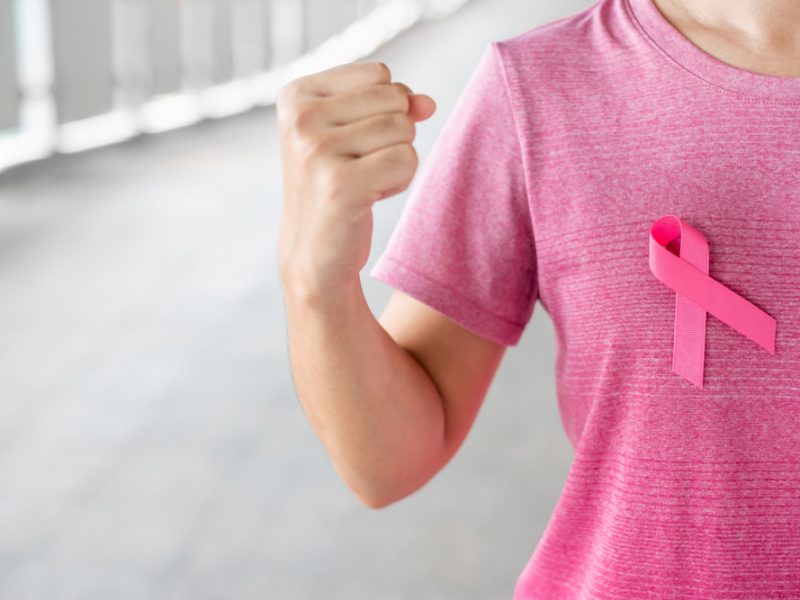 Italian patients with advanced breast cancer in search of information

Despite efforts to raise awareness by the authorities, patients with metastatic breast cancer in Italy are still struggling to understand what options they have and often lose precious time trying to identify the latest available treatments.