Chemotherapy may be avoided in about 70% of early-stage breast cancer patients, thus limiting chemotherapy to the 30% for whom it can be predicted to be beneficial, a study released on Sunday (3 June) shows.

This means thousands of women will be able to avoid all of the side effects chemotherapy implies, such as nausea, vomiting, hair loss and fatigue, while still achieving positive long-term outcomes.

Through genetic testing, they separated women more likely to have recurrent cancer, which could potentially spare thousands from the treatment.

The method was conducted via a recurrence score based on the 21-gene breast cancer which predicts chemotherapy benefit if it is high and a low risk of recurrence in the absence of chemotherapy if it is low, the researchers explained.

However, there is still uncertainty about the benefit of chemotherapy for most patients who have a midrange score, they specified.

The study, earmarked as Trial Assigning Individualised Options for Treatment (Tailorx), was published in the New England Journal of Medicine.

It was sponsored by the National Cancer Institute (NCI) and led by the ECOG-ACRIN Cancer Research Group (ECOG-ACRIN).

The breast cancer epicemic cannot be reversed without considering women’s exposure to chemical cocktails throughout their lives, argued Professor Andreas Kortenkamp of the University of London, presenting new scientific evidence to the European Parliament.

It addresses the sensitive issue which is being regularly raised in healthcare today: when is chemotherapy really necessary and when it is not, the underlying question being if the majority of patients is receiving chemotherapy unnecessarily.

Researchers underlined that breast cancer is the most common cancer in women in the United States and worldwide. 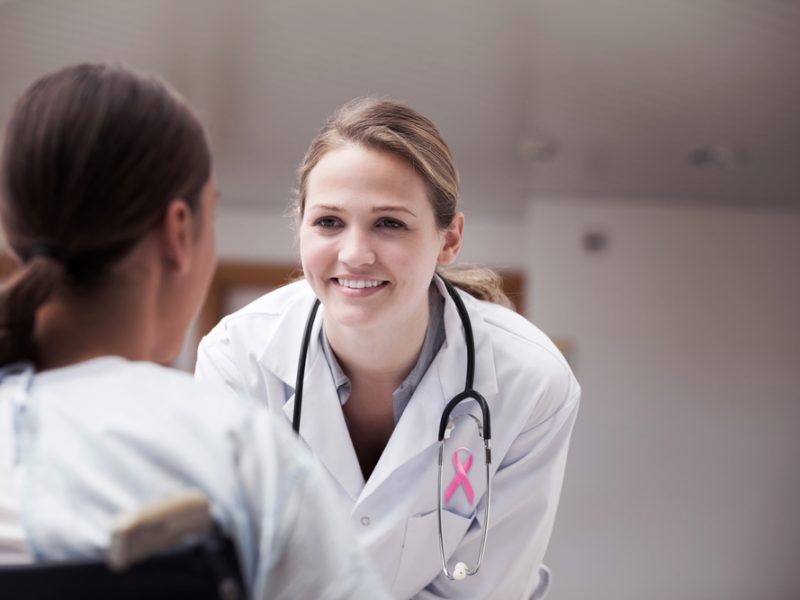 Across the EU, we have seen positive results for breast cancer care as more women are being diagnosed and treated earlier, leading to higher survival rates. However, while the EU as a whole is making advancement, progress is not consistent across its territory, writes Cristian Silviu Bușoi.