Under new legislation, EU countries could force broadcasters to pay into national funds supporting European film and television, even if they are headquarted in another member state. [operating%20in%20their%20countries]

Diplomats in the Council of ministers introduced a new measure into the draft legislation that will allow national governments to demand payments from broadcasters operating in their countries, regardless of where in the bloc they are headquartered. In its original proposal from 2016, the European Commission suggested that EU countries could force only online streaming services like Netflix to pay into such a fund for European works.

France fought to broaden that proposal to apply to traditional television broadcasters as well.

Negotiators agreed on the new provisions on Thursday (26 April). Under the legislation, EU countries can ask broadcasters and on-demand streaming services to pay into such national funds for European productions or co-productions, or offer direct investments. But countries will not be required to demand levies.

The legislation will not be formally agreed until June, but negotiators have already hailed the deal as a breakthrough.

While France was the driving force for the levies, most member states backed the measure. France already requires broadcasters to pay into a national film fund supporting French productions.

Broadcasters have criticised the EU proposal, arguing that other countries could now be encouraged to follow France’s example.

“The fact that levies are optional does not reassure us. We’ve never seen an administration that would hold back on imposing a tax,” said Gregoire Polad, director general of the Association of Commercial Television in Europe, which represents broadcasters including Sky and RTL.

The legislation could target companies like Altice, which broadcasts French-language productions in France but is based in the Netherlands.

Polad described the measure as “fundamentally against the country of origin principle,” which allows national governments to only regulate broadcasters located in their own countries. He said the Commission and Parliament fought to make sure the film funds benefit broadcasters equally, but the Council pushed through the levies.

Negotiators carved out a few exceptions: countries should demand less money from broadcasters based in another member state depending on how much they already invest in European films and television. There will also be exemptions for broadcasters that have small audiences or turnover in the countries demanding levies.

One Commission official said the measure allowing levies regardless of where a company is based will be a safeguard against forum shopping.

Netflix’s European headquarters is in Amsterdam.

“They wouldn’t be able to contribute to European content if they only invest in Dutch content,” the source said, referring to the streaming service.

Negotiators’ agreement on Thursday also sets a quota requiring broadcasters and online streaming services to include a minimum of 30% European content in their full programmes or catalogues.

EU Digital Commissioner Mariya Gabriel said after the breakthrough meeting, “Our cultural sector will have a more prominent place in on-demand catalogues – a significant and positive change for European creators and authors.” 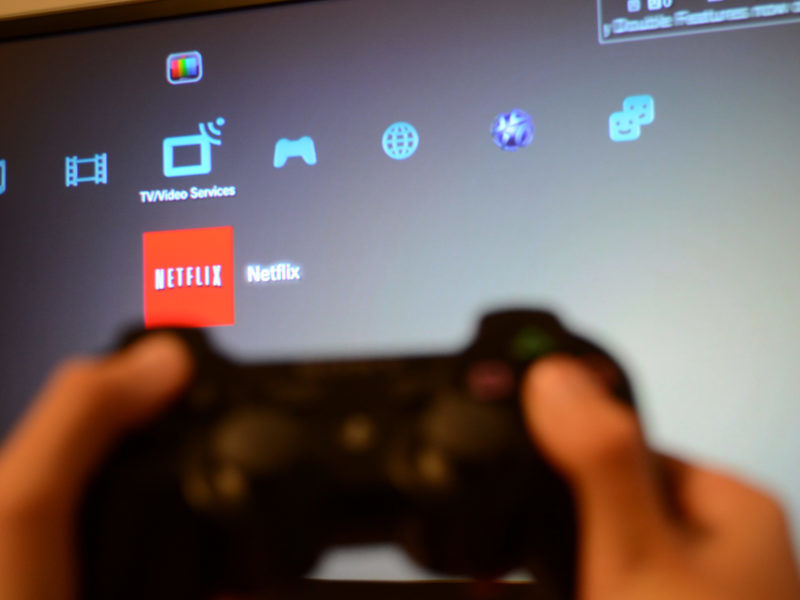