It’s a time of crisis, global turbulence, and economic change. It’s also a time of opportunity. On the first of January, for the first time, Malta took up the presidency of the Council of the European Union, leaving Europe’s member states with an agenda for economic and democratic prosperity.

The Presidency is a new video series by euractiv.com, looking at the priorities of the Council Presidency. In this report, Brian Maguire gives an overview of Malta’s six priorities and takes a detailed look at what it hopes to achieve in the single market.

Malta is pushing for a holistic approach to migration. The presidency aims to leverage the European external investment plan to promote sustainable investment in Africa and the neighbourhood and to tackle the root causes of migration. The international security landscape, and terror attacks inside the European Union, have compelled the presidency to aim for better management of the EU’s external borders, to combat the complex challenges of migration, terrorism and hybrid threats. Malta will insist on a new system of travel information and authorisation and better interstate cooperation on criminal justice.

To improve social inclusion, Malta said it needs to work closely with social partners, civil society, and citizens, to advance gender equality, and the rights of minorities and vulnerable groups, and to improve the participation of women in the labour market.

Europe’s neighbourhood policy is tied to the security and prosperity of countries bordering the southern Mediterranean, such as Libya, which are facing ongoing conflict, terrorism and political instability, as well as radicalization. The Maltese Presidency says it wants to limit the impact of these crises on Europe.

The EU is increasingly dependent on the seas and oceans. Malta will focus on developing the maritime sector and ensuring its sustainability. The maritime sector provides a diverse spectrum of innovative research and commercial opportunities.

Malta views the single market as one of the European Union’s greatest assets. The presidency seeks to develop the Digital Single Market, as well as complete the internal energy market, to bring tangible benefits to businesses and families by removing trade barriers and improving protection and access to services for consumers.

This month we look at the single market in more detail. I spoke with some members of the European Parliament about what they want to see Malta do.

For more on the single market, watch The Presidency debate: 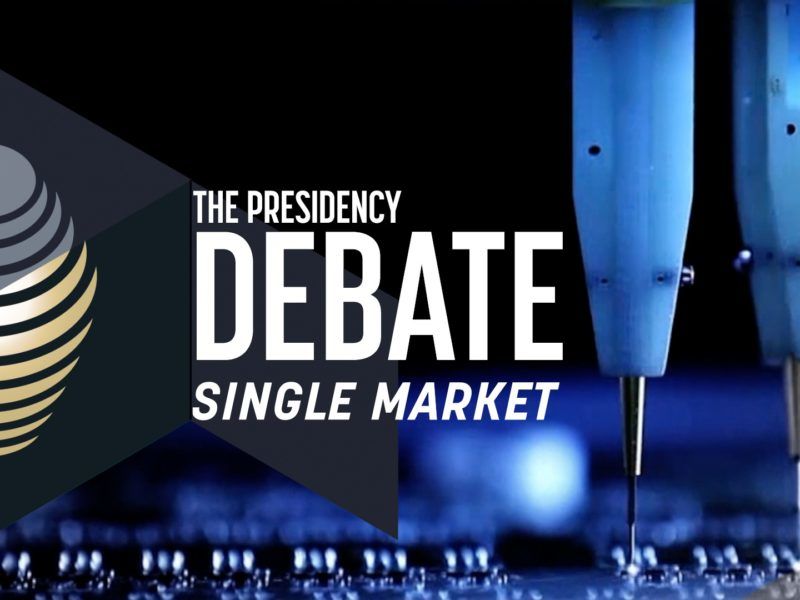