Digitisation was a major issue in the 2017 German federal election campaign. The topic also played a central role in the laboriously negotiated coalition agreement between the Union (the CDU and the CSU) and the SPD.

In addition to broadband, 5G, research in the field of artificial intelligence, digital management and industry 4.0, digitisation also concerns digital classrooms. Through the so-called “Digitalpakt Schule” [“Digital Pact for Schools”], education institutions should be modernised.

Ultimately, the German Federal Ministry of Education and Research argues, digitisation will change all aspects of society. It therefore seems sensible to equip the next generation with the much-quoted digital skills from the outset.

But despite all the promises, nothing has happened yet, complained Iris Plöger, a member of the executive board of the Federation of German Industries (BDI), in an interview with EURACTIV Germany.

The grand coalition government had undertaken a great deal. For instance, the new technical possibilities should be used to further customise learning, to better network learners in class and outside of school and organise lessons in a clearer and more practically-oriented way.

In total, €5 billion from federal funding should be spent on digitising schools under the pact, of which €3.5 billion will be used in the current legislative term. Funding from the states would be added to this as federal funding requires that they make a contribution themselves.

Such a complex legislative process would probably lead to delays in the pact’s implementation, which was supposed to be launched in early 2019.

The state minister of culture of Baden-Württemberg, Susanne Eisenmann, considered the delays which are now to be expected to be unnecessary. She said that, from Baden-Württemberg’s perspective, an amendment to the Basic Law was not necessary and it would only slow things down.

“This is because we already have a way, on the basis of the key points negotiated in 2017 and article 91c of the Basic Law, through which we could already pay today,” Eisenmann told EURACTIV Germany.

However, the federal minister, Anja Karliczek, believed that a timely start was possible, despite the need to amend the Basic Law.

“From 2019, the digitisation of schools in Germany can forge ahead. Moreover, a Digital Infrastructure Fund [Fonds Digitale Infrastruktur] is being established, which is equipped with €2.4 billion from the federal budget as core funding,” Karliczek said.

Her counterpart from Baden-Württemberg, Eisenmann, may not quite believe this.

“The digital pact for schools was announced in October 2016 and has been negotiated since June 2017. If the federal minister of education and research is now saying that the money should be paid from January, I think this is an extremely ambitious announcement given the high hurdles to amend the Basic Law.”

Politicians from other German states are also calling for faster decisions.

“We think it is very important that the Digital Pact finally comes. We support it and it is our objective for the Digital Pact to start at the beginning of next year. In our view, this can work if everyone is involved,” Thorsten Metter from the Senatsverwaltung für Bildung, Jugend und Familie in Berline [Senate administration for education, youth and family] told EURACTIV Germany.

For the Trade Union for Education and Academia (GEW), the Digital Pact is just a first step in the right direction anyway.

“What good is having the broadband connection if the plaster on the classrooms’ ceilings and walls is crumbling?” asked GEW chair Marlis Tepe. She added that the renovation backlog amounted to approximately €34 billion.

But how should investments on this scale be organised, if they cannot manage to ensure that the €5 billion for the Digital Pact is paid on time? 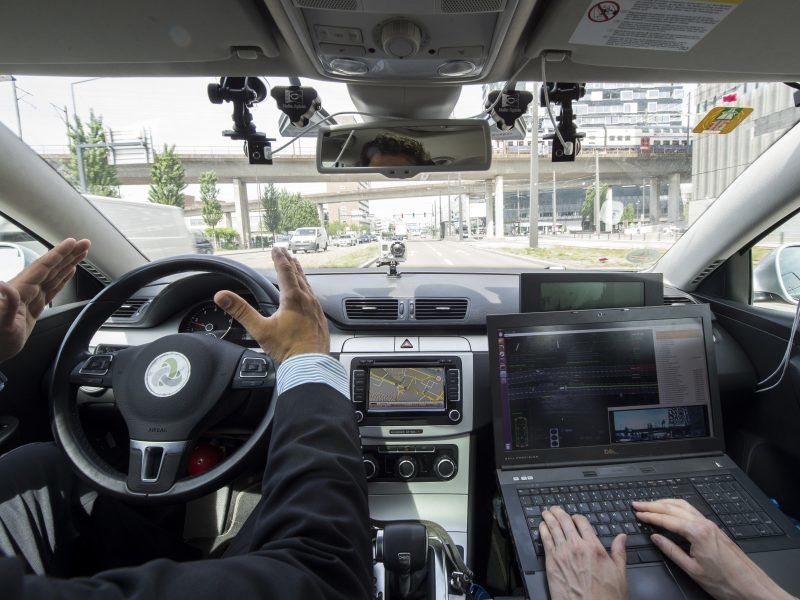 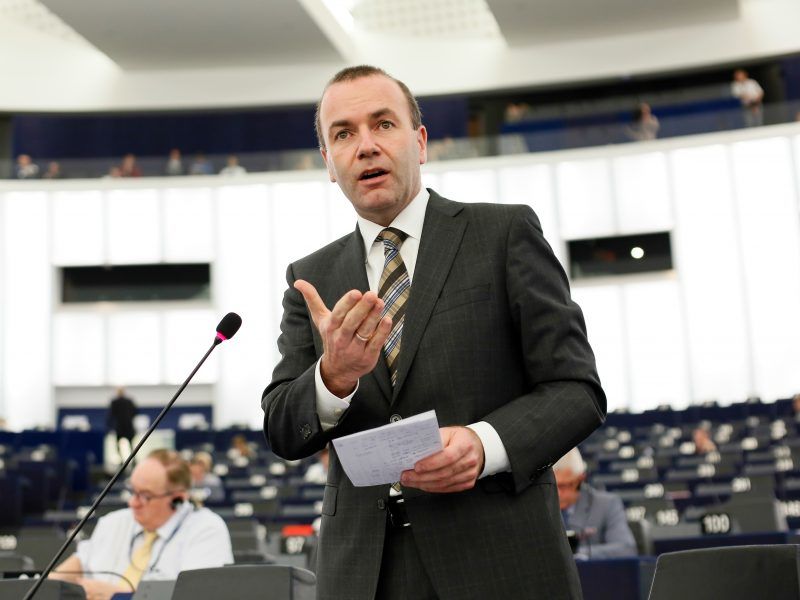 Will Weber take a hammer to Facebook's social media monopoly?

EPP MEP and lead candidate for Jean-Claude Junker's job as the next European Commission president, Manfred Weber, threw down the gauntlet on Friday (28 September), suggesting that he may support a breakup of Facebook and Whatsapp.