This article is part of our special report Cross-border business in the digital era.

The digital transformation is spreading through the European economy like a tsunami. Some people are riding that wave — with small and medium-sized enterprises (SMEs) being some of the most frequent beneficiaries — while others are being crushed under it.

This week, Facebook and The Lisbon Council brought founders of successful start-ups from across Europe together at an event in Brussels to connect with EU lawmakers. At the Future of Business Summit, the SMEs were asked what has worked for them to get their businesses off the ground, and what has gotten in the way.

One thing became clear during the course of the day’s discussions: to be successful in 2017, an SME must embrace new digital technologies. What also became clear was that some good ideas are getting lost because the people with the ideas are lacking those digital skills.

Kaja Kallas, a liberal Estonian member of the European Parliament, revealed that she has recently conducted a survey in Estonia and found that there is still resistance to picking up digital skills – even among SMEs. 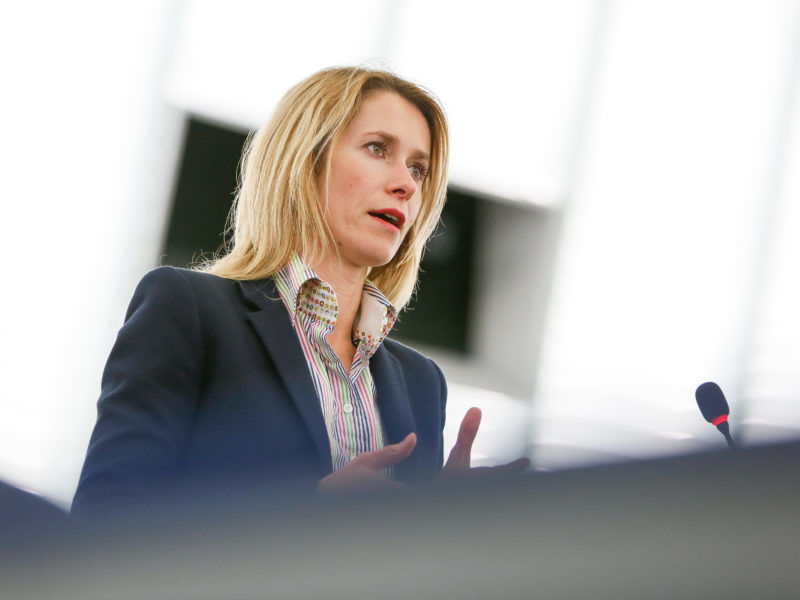 “Very often it comes down to whether CEOs of the companies really see that this is for them,” she said. In her survey of Estonian SMEs and their digital knowledge, she found that the same people who ranked their technical knowledge as low also indicated that they have a low interest in learning new digital skills. “How do you help people that don’t want to be helped?” she asked.

Eva Maydell, a Bulgarian centre-right MEP, agreed. She told the SMEs that some countries are doing more than others to encourage this learning. For instance, she said, Belgium has set aside €18 million to teach people digital skills. She asked the European Commission to do more to facilitate digital training.

“The problem is that still so many SMEs in Europe don’t know about existing programs,” she said. “And it appears that traditional industries and SMEs are not so open to what’s out there.”

But Khalil Rouhana, deputy director-general of the European Commission’s communications and technology department, said there was a limit to what the EU can do because it is up to national capitals. “Skills and education are a member state competence,” he said. “But we can share experiences.”

He noted that increasing digital skills is one of the four pillars of the Commission’s technology program. Last year the Commission published a skills agenda for Europe, aiming to tackle the digital skills deficit. It chiefly aims to make digital skills qualifications more visible and comparable across Europe. A communication on digitising European industry was also released last year.

Last month the Commission published a mid-term review of its Digital Single Market strategy, finding that there is still a worrying gap in the uptake of these skills.

“It’s about building the digital industry of the future, and that industry is not necessarily what we know today,” Rouhana said.