The coronavirus pandemic has led to a flood of disinformation: Fictitious numbers of infection, ineffective treatments or false insider information. The Austrian author and digital expert Ingrid Brodnig, who monitors such cases, explains to EURACTIV Germany how and why coronavirus created a breeding ground for disinformation.

Ingrid Brodnig is an author and journalist. She has published three books on digitalisation’s impact on society.  In the news magazine Profil, she writes the weekly IT column, titled #brodnig.

Ms Brodnig, you are often called a fact-checker, but you never called yourself that. How do you define your role during the coronavirus pandemic?

I actually don’t see myself as a fact-checker because I don’t run a non-profit investigative journalism website like mimikama in Austria or Correctiv in Germany. I specialise in the culture of discussion on the internet, including disinformation, and I am researching the mechanisms by which false information spreads on the net. This is my task now as well: I classify why false reports are so successful, and how one can educate others on these topics.

And how do you go about that?

I have set up an email, coronavirus@brodnig.org, where people can send me suspicious messages. This helps me understand what is going on and why.

The term ‘fake news’ has been used in an ill-defined way for years. How do you define ‘fake news’? Are there sub-categories?

I use the term ‘fake news’ extremely rarely because it is so vague and different people understand it to mean different things, because, according to a strict definition, it actually describes false news that is intended to deliberately deceive. But with many dubious allegations on the net, it is not possible to tell whether they were made intentionally, happened accidentally or whether there is a person behind them who really believes them. 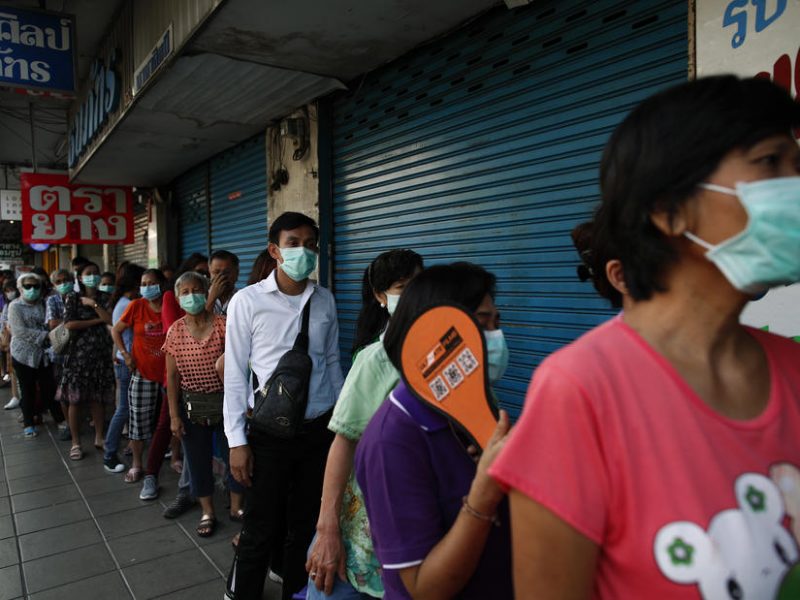 And what do we see in connection with the coronavirus?

On the one hand, we see conscious deceptions that were intended as jokes. For example, there was a report that Daniel Radcliffe had COVID-19. The senders said they thought it was just funny.

Then there are conspiracy theories, such as that the German government would have known about the virus as early as 2012, or that the coronavirus is supposed to abolish cash. It often remains unclear if the authors themselves believe it.

Some things are not real disinformation, but simply opinions and wild speculation, such as that citizens’ possessions are now being expropriated. Sometimes, the core of the statement is true, but it is supplemented with disinformation. This differentiation is important.

There are three particular problem areas. Misleading health tips recommend that vitamin C, hot water or ginger can kill the virus. Or that you have to hold your breath for ten seconds and if you don’t cough, you don’t have the coronavirus. In the worst case, people might misjudge their health risk.

The second major danger is trivialisation. These are often not complete inventions, but videos of individual doctors, for example, who demonstratively talk about the coronavirus in a relaxed manner. They paint a picture of scare tactics. This is not necessarily disinformation, but rather it hides why governments take the virus so seriously: To prevent the collapse of the healthcare system due to too many concurrent diseases. The other arguments are simply faded out. This is not ‘fake news’. It is a one-sided presentation. Sometimes there are also really false details, such as what percentage of those infected show severe symptoms.

And then there is also politically motivated misinformation, for example, that an asylum seeker spat on fruit. There we see how freeloaders exploit the situation to return to old scapegoats. We see similar things with misinformation about Bill Gates and other billionaires, “the elite.” Such allegations also lead to the question of the extent to which anti-Semitic narratives play a role.

Disinformation has always been around. The debate about ‘fake news’ has been going on for years. Why is this topic coming up so much now? What has the coronavirus changed?

First of all: The traffic figures. We’re currently seeing YouTube videos full of spectacular claims that got half a million hits or more. That would have been difficult before the pandemic. In times of great emotionalisation, fear and sometimes desperation, wild claims work better. People are more likely to listen and share it more often.

In addition, many well-known hoaxes are now appearing more frequently. One example is the claim by radical opponents of vaccination that there are no pathogenic viruses at all. In order to come into contact with such a report, one would normally have to be quite deep in the anti-vaccination scene. But now, some of them get it from their relatives and friends. 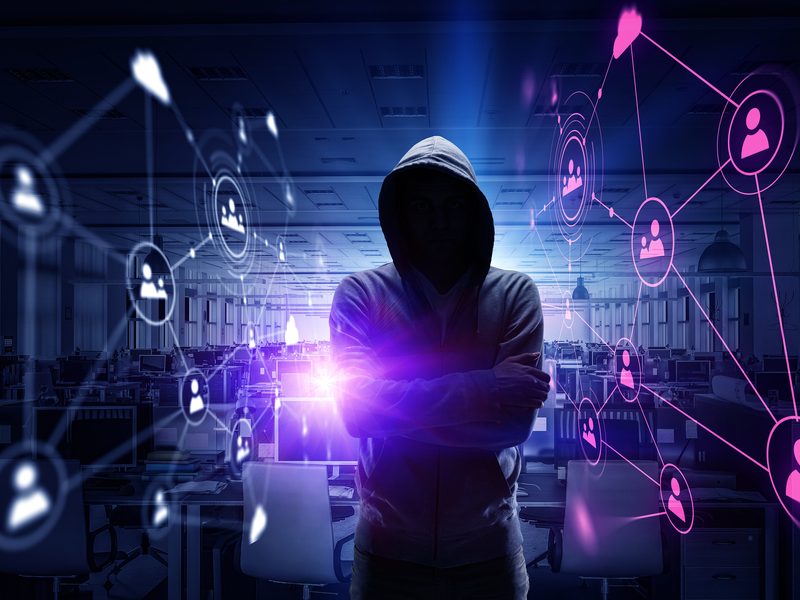 Phishing emails, trojans and spam are now spreading over the Internet. Experts estimate that more than three percent of coronavirus websites that have been created since the beginning of the year contain malicious content.

A particularly large number of allegations circulated on 13 March, before the Austrian government announced measures against the spread of the virus. Chain messages circulated on WhatsApp with alleged information from the interior ministry. Lockdowns and business closures were predicted. What happened that day?

Yeah, that was fertile ground for speculation. It was apparently tempting to pretend to be an official actor on WhatsApp and claim to have ‘insider information’ from official circles. These claims spread so rapidly because there was such a great need for certainty and because people wanted to be helpful.

They wanted to inform their family and friends well so that they could get to the supermarket before it closes, for example. Well-made false reports are emotionally intelligent. Also by confirming what people already expect.

In retrospect, it is also absurd that these assertions were half-right. A kind of lockdown was imposed. One wonders whether early speculation from the crisis team really did seep out, or whether people simply guessed right. We can see that precisely this phase, before the politicians provide clarity, is perfect for such speculation and chain mail – especially via WhatsApp, because the news is passed on by relatives and friends whom one trusts. To be honest, I don’t see any good way of putting a stop to this.

Nevertheless, these speculations on WhatsApp have declined sharply, probably because the government has provided clarity. What could further developments be?

The longer the special situation of social isolation lasts, the more the initial explosiveness decreases. In the first week, false statements had it much easier. Everyone, including myself, was much more emotional. Now that we have been sitting at home for two weeks, everything is not as spectacular as it was in the first few days. I have the hope that wild rumours will become more difficult to spread in the next few weeks as the situation feels more and more normal.

But the question is: if there are more serious problems in the health system, will there be new fear, and with it renewed disinformation? The interplay of fear in the population and the visibility of false reports suggests that this is the case: that new crises would be a fresh breeding ground. But if we calm down, false reports will be more difficult. And in the best-case scenario, people are currently learning more and are becoming more reluctant to share what they share online.

What role can traditional media play in educating the public?

One now sees a leading function of public broadcasting, which is accessible to all and provides basic information to the population. We have very good opportunities here in Europe. In addition, the media are doing a great deal to provide an informative picture of the situation: The Austrian Press Agency has introduced its own coronavirus fact-checks, and in Germany, virologist Dr Drosten provides information. This can have a kind of vaccination effect. People are warned that many false reports are circulating.

Is something also happening at European level?

The page euvsdisinfo.eu provides an overview of this. The EU’s fight against disinformation actually began for fear of election rigging, but now the added value of such a pan-European strategy is also evident in other crises. As far as I know, the EU states are coordinating with each other. The Rapid Alert System has been introduced to report suspicious narratives and allegations. It is already valuable for governments to know what false reports are already circulating elsewhere.